In 2010, the lottery fund of UK gave £1 million over a period of 10 years to Radstock and an adjacent part of the town – Westfield “to make a difference to the lives of the people living here”

Many activities take place, but at least once a year they have a Dragons’ Den type of evening and tonight was such a night in the newly refurbished Radstock Hall. Three local business people were in the Dragons chair and 11 groups presented. They were given 90 seconds to make their case and were for the most part asking for £500. Among the people asking for money were the Radstock Museum, an acting group, Somer Valley Walking Festival, an amateur boxing club, and the grandly named Lower Brislington Colliery Batch Fossils Source, which is an archaeological club for those wishing to find ancient fossils. 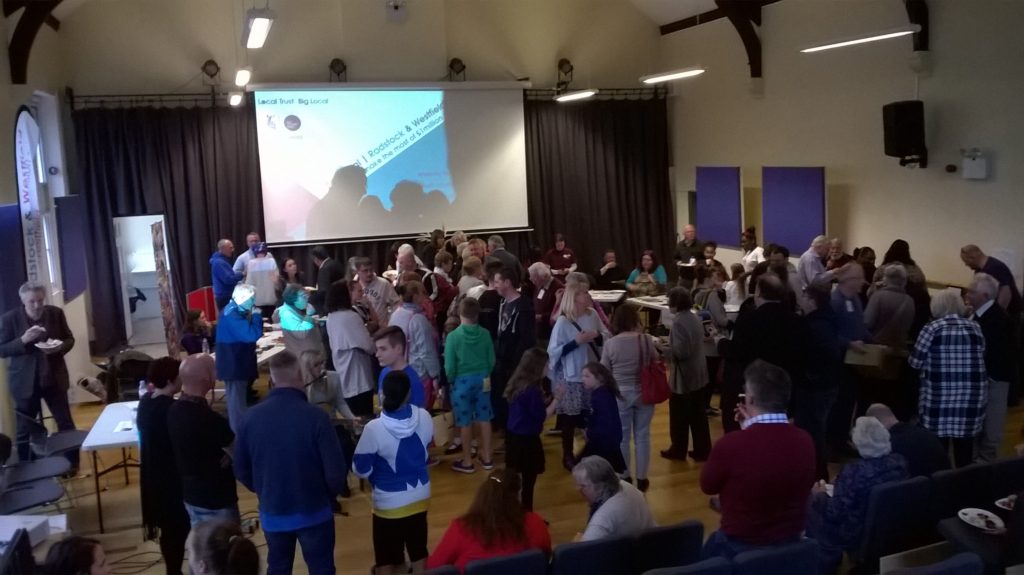 There were about 100 of us in the audience and we listened to the pitches; it caused me to reflect what is it that makes people convincing. I think if you try to put across too many ideas at one time people forget what you’re talking about. I believe that “less is more” is a good rule. I also think it’s a very good idea not to read from a script. Quite frankly, if you cannot talk about a subject when you have been involved with it for years without reading a piece of paper it doesn’t really give a good impression of commitment. It is much better to say a few simple words, look at the audience, and ask for their help.

Another point is that you should not be bashful about asking for money. Some people did not say how much money they wanted and what they wanted it for prompting the Dragon is to have to ask them. the chap who was number one ran a little organisation called The Potting Shed where people with learning difficulties could associate themselves with gardening and generally being outside and relating to others. It’s a pretty good rule of selling that you need to sell yourself first and your product second. You may have  the most wonderful product in the world but people can’t see the product, or service then the only channel is you and if you don’t come across as an honest and straightforward person you’re going to miss the boat.

I think every applicant will benefit, even those who did not win the 500, because they will have been encouraged by even attempting to make a presentation to others. I’m sure it will do their confidence good and plant a seed for future opportunities of this nature. 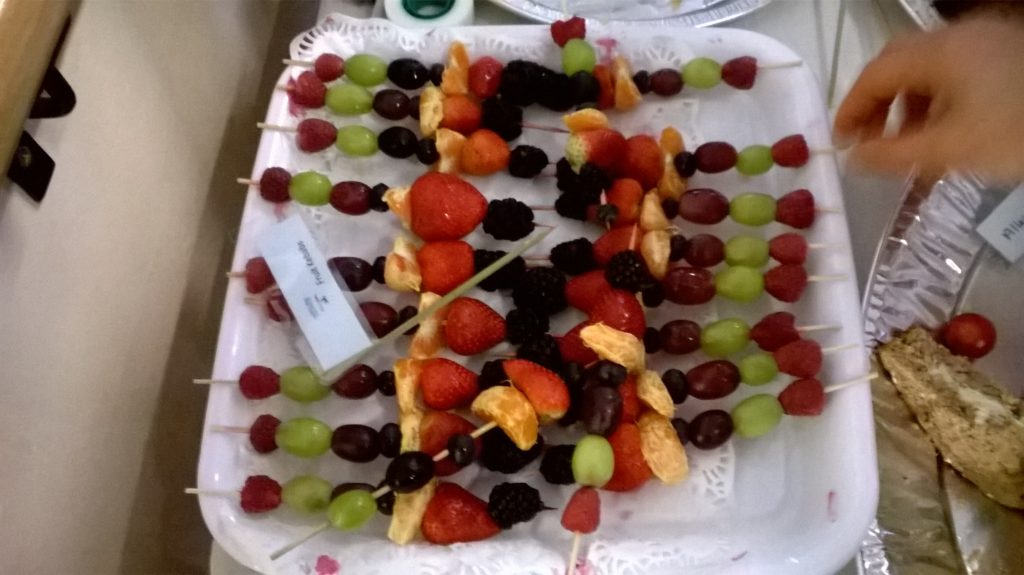 e most delicious food was served, very clever combinations that I have not seen before and really done with love and caring. I think it is so important that there is real power and communication on a local level.

There were two parents who brought along some rather noisy children, one was hardly a year old but the loudspeaker drowned out most of the crying and it didn’t really seem to matter on this occasion. I can see the wisdom of the Big Lottery Fund to give £100,000 a year over 10 years rather than overwhelming them with £1 million in one go.