This morning I went along to my men’s group, a local group where they invite along various speakers and on this occasion there was a Christian worker called Joy Fraser who did indeed live up to her name.

It is quite seldom that someone has my undivided attention for 45 min but I would happily have listened to this lady for the whole morning. She was an organiser and social synergist, inter alia encouraging people to become more involved in community work. There are a great number of organisations in Bath who are volunteers, unsung, unpublicised but doing a great job with the marginalised part of the population. In this type of job it is good to have your feet on the ground and head in the clouds. Joy was excellent at the practical side of setting up a charity but also looking at the more philosophical sides of dealing with people who are unlovable. 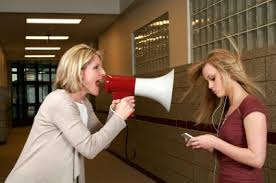 Joy gave me a good idea that if you find someone who is badly behaved it’s probably because of the way they were treated. It is a very good idea to find something that you when they have in common so there is something to talk about and if a person is talking about a subject with which they are familiar they are less likely to be defensive. You can say that bad behaviour is a pre-emptive attack against being abused because what enjoyment is there to be gained from such behaviour?

Joy drew our attention to the deceptively simple words of Jesus giving us very practical down-to-earth advice on our own behaviour and saying we should concentrate somewhat less on our so-called relationship with God and somewhat more on our relationship to our neighbour. Someone said, I think it was joy, do you have a friendship with someone who does not share your views and opinions? We discussed personal differences between people including Christians and said that when they enter a committee meeting they should put these differences aside and concentrate solely on the good of the community.

I notice that Joy was totally comfortable with herself and made good eye contact with the audience without overdoing it. I think you can only do this if you are speaking from your heart. You don’t need gimmicks or acting ability. She convinced me by her presence never mind anything that she said.

I described how God works when I went along to the Dragon’s event last night and ended up by being invited to be a volunteer reporter for a local publication. All this happened between six o’clock whether the meeting started and 9:30 PM when an e-mail to the administrator elicited such an enthusiastic response. I find that if things are meant to be, they happen very smoothly.  I told the meeting that if everyone did things that they enjoyed it was not work and that we were not supposed to be actors but just do what we enjoy doing and that would hopefully be of service to others. 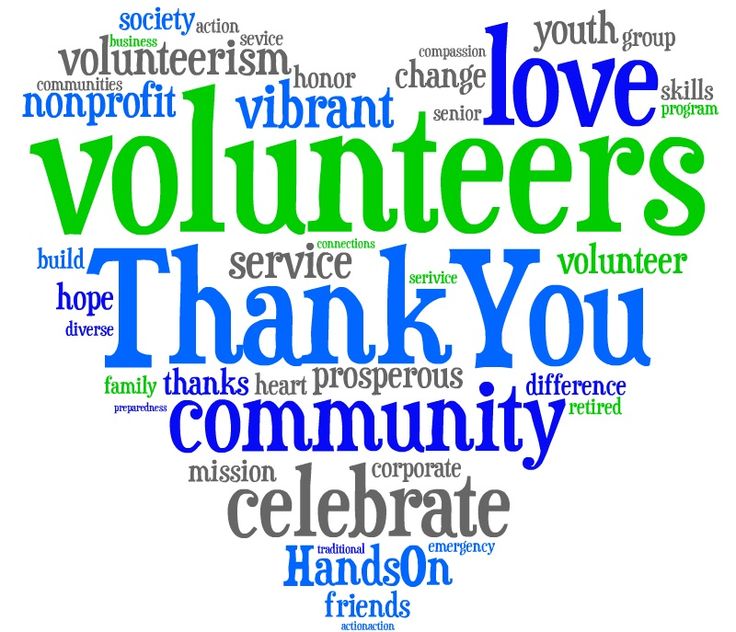 I also discussed the question of the way you treat volunteers. I said that if you hired a volunteer you should spend at least 20 min with them discussing their life and what they hope to get out of the experience of volunteering. I said you don’t just tell them what to do and they must get on with it but see them as a human being with needs like anybody else. If you don’t respect the volunteer, they will have little if any loyalty to the organisation. My wife Françoise works for AgeUK where people go for a day and given lunch and entertainment. The only time the people from the head office come, is to make sure that the rules and regulations are being enforced, and when a new manager comes in to post. She has worked for three years without any particular encouragement and for this I do admire her. 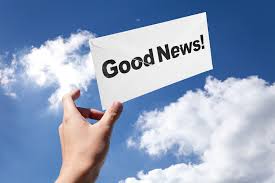 In a world where there is so much bad news, it is nice to be able to make a good report but I thoroughly enjoyed myself with people on the same wavelength, which is what it’s all about. If you are continually misunderstood you might as well be alienated on a desert island.