It was part of my mission coming to London to visit the birthplace and burial place of the catalyst of this website, Samuel Pepys.  Little did I know that the place where he lived – Seething Lane – was separated from where he was buried by an estimated 50 m. He was born just off Fleet Street in Salisbury Court where his father had a tailoring business. 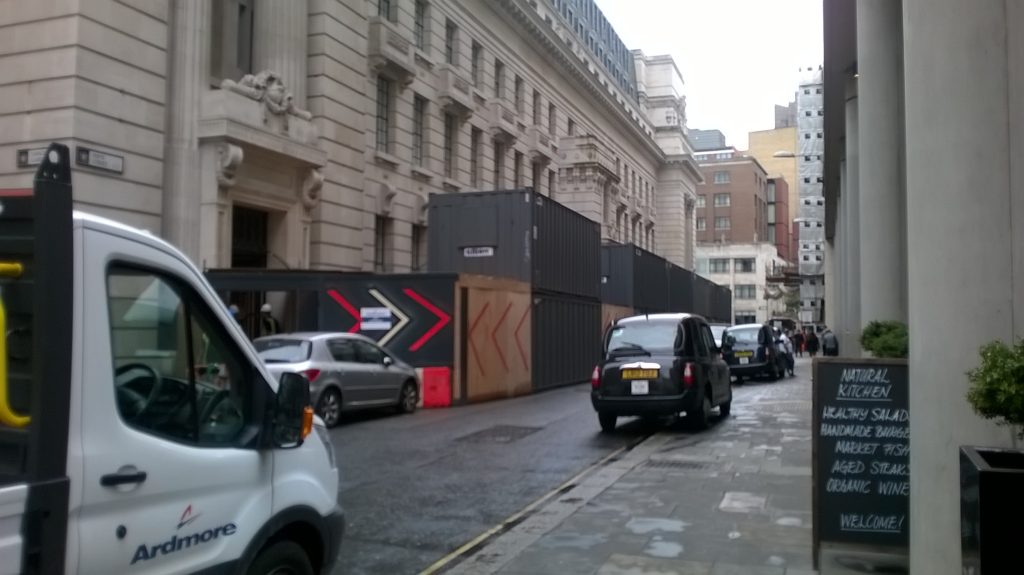 We went along Pepys Street in the hope of seeing the famous blue plaque saying ‘here lived the one and only Samuel Pepys, author of the famous diaries of that name’.  Alas this was not to be, as is abundantly obvious from the enclosed photograph. Pepys Lane is one big building site on the south and an hotel on the north.

We then went into the church where he was buried, just at the end of Pepys Street. I just missed a piano recital by Malaysian pianist  Hao Zi Yoh which was ending with ‘Scarbro,’ from Gaspard de la Nuit (Ravel). This is a show piece played by every pianist in the world but here is her (“slightly mechanical where is the heart?”) version. Hao has a channel on Youtube so here is the piece.  Compare it with Valentina Lisitsa’s version Here. Yes, it is the same piece.

It never ceases to amaze me the people you meet in their stories. A man dressed in leather came in, strolled round the maze, sat down staring in front of him not looking at anybody. We were approached in the same church yard by a friendly enough fellow – 60’s dress – who mentioned the Pink Floyd feature at the Victoria and Albert Museum. He told the story of the early days of Pink Floyd when he was passing a theatre and saw an advertisement for a concert and decided on the spur of the moment to try and buy a ticket for an otherwise sold-out concert. Because he only wanted one ticket he was able to sit in the 10th row and observe the group that later became his idol. Like most good things, this was a little gem, a time warp, unexpected, out of the blue. 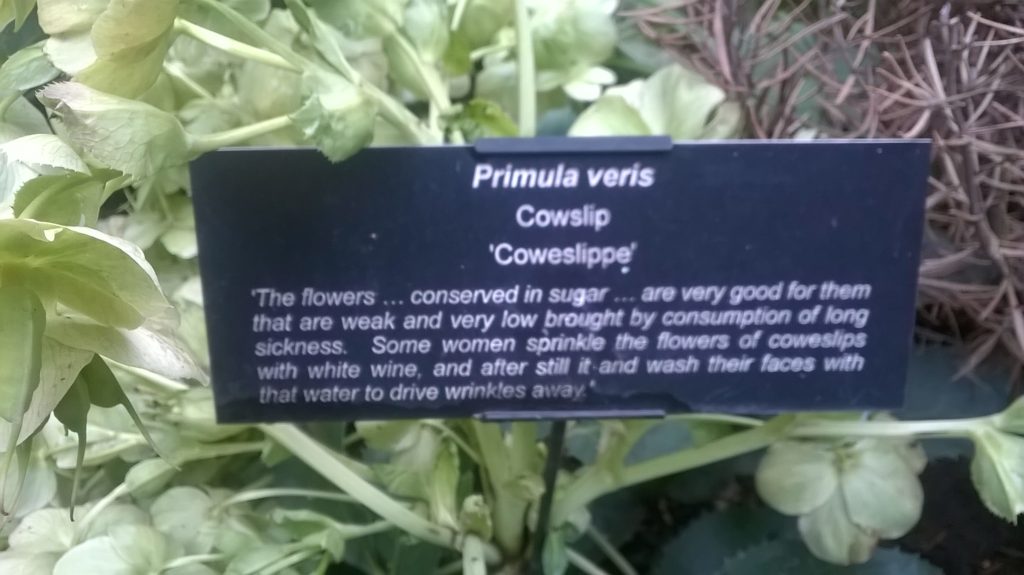 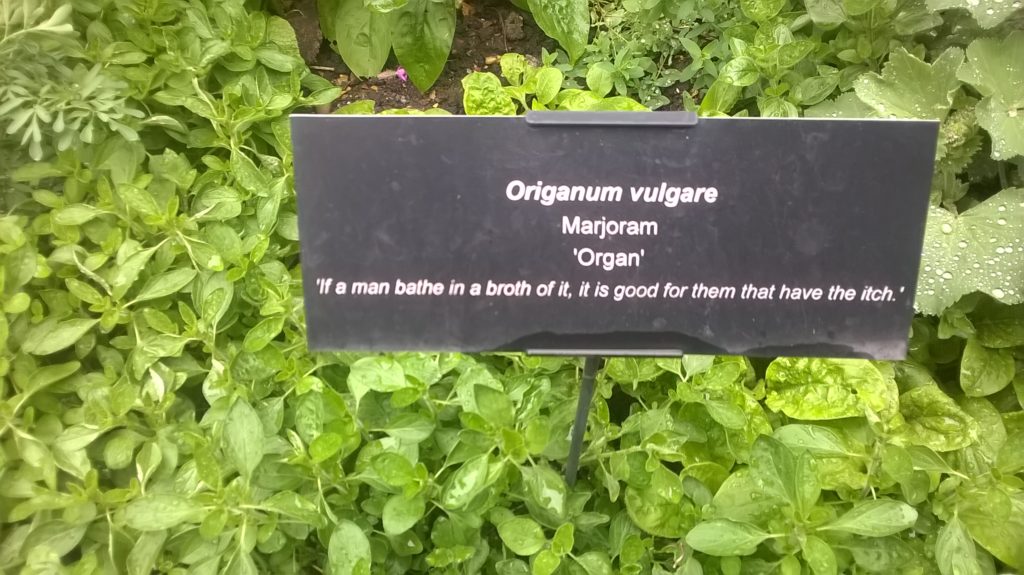 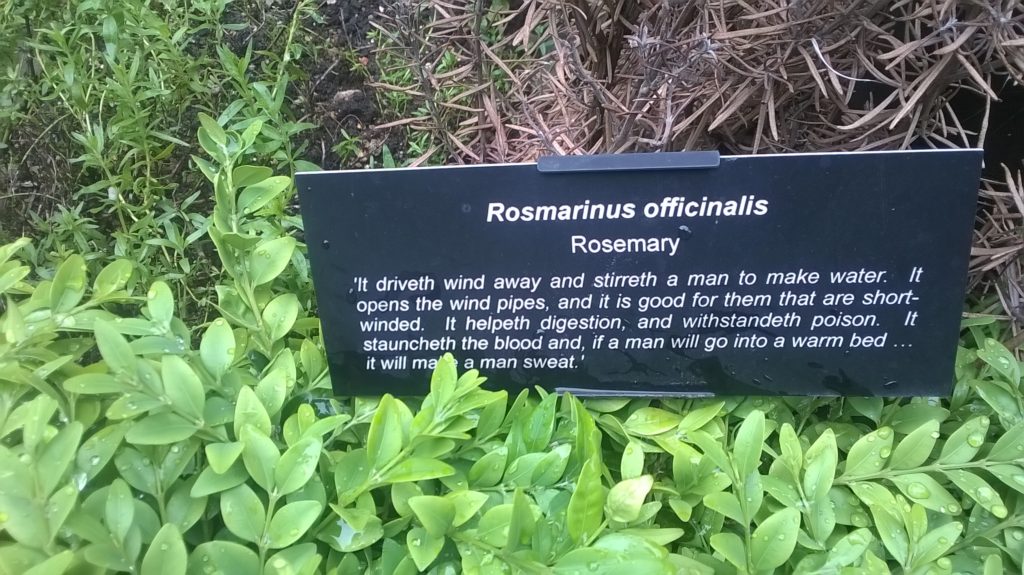 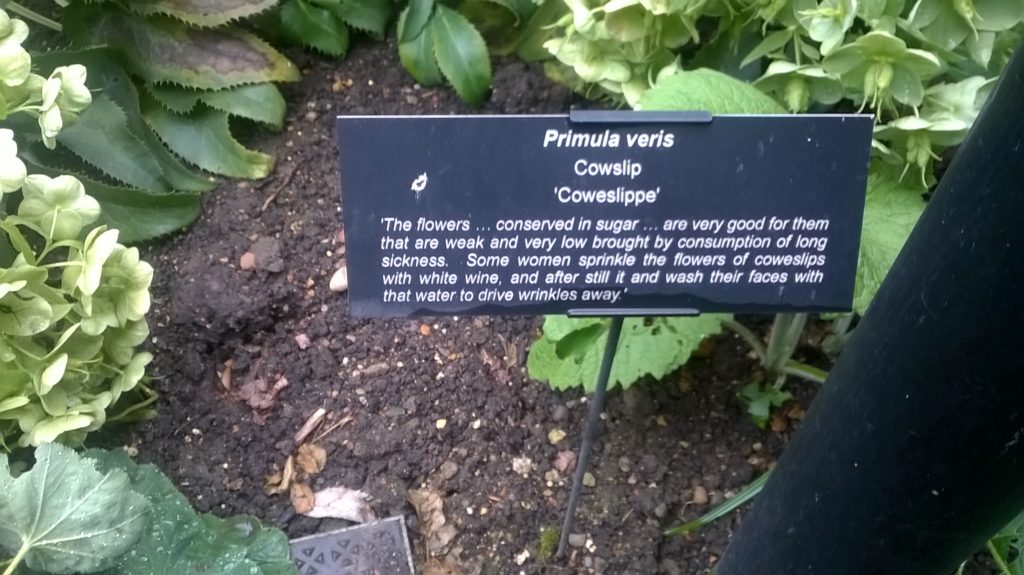 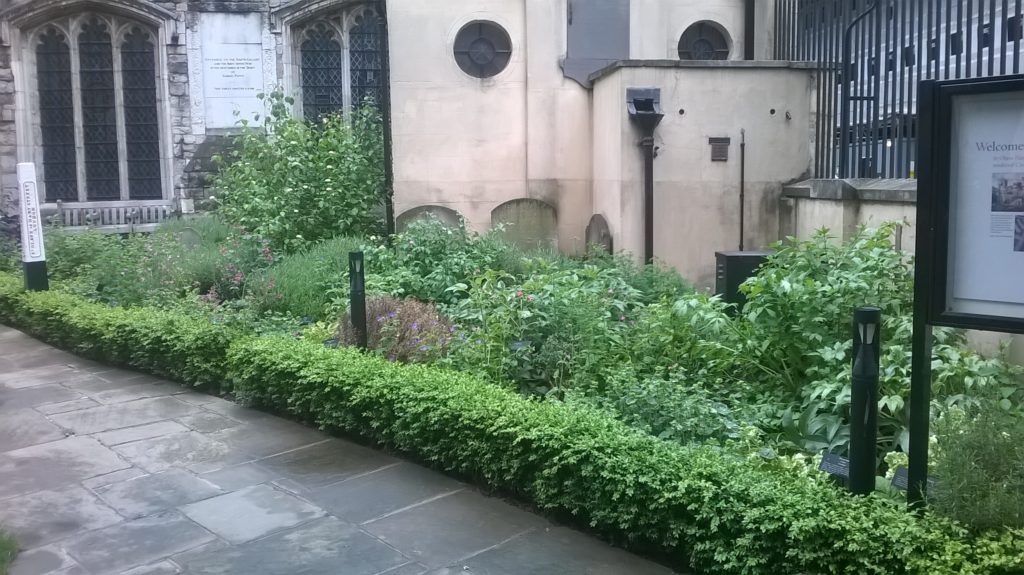 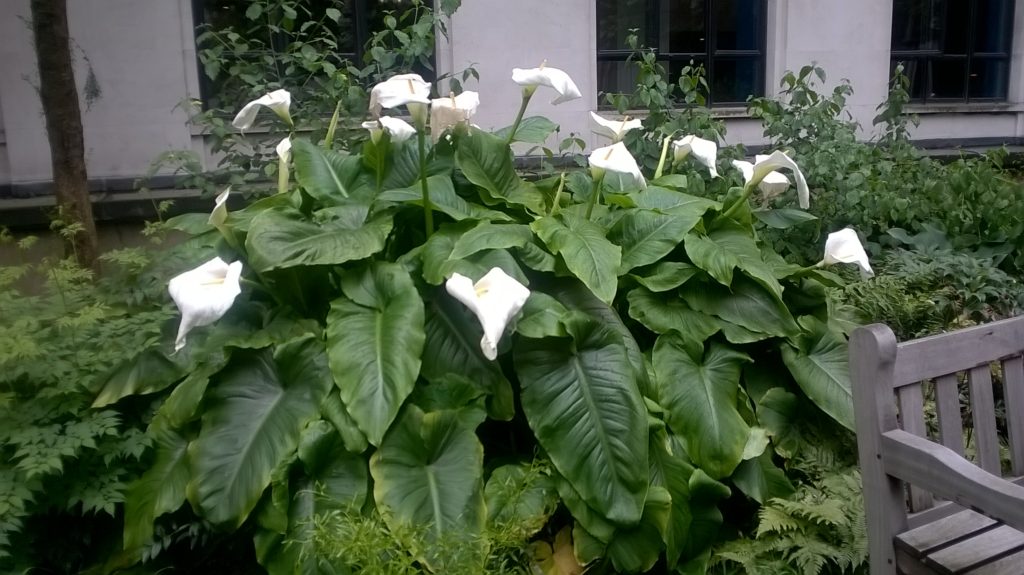 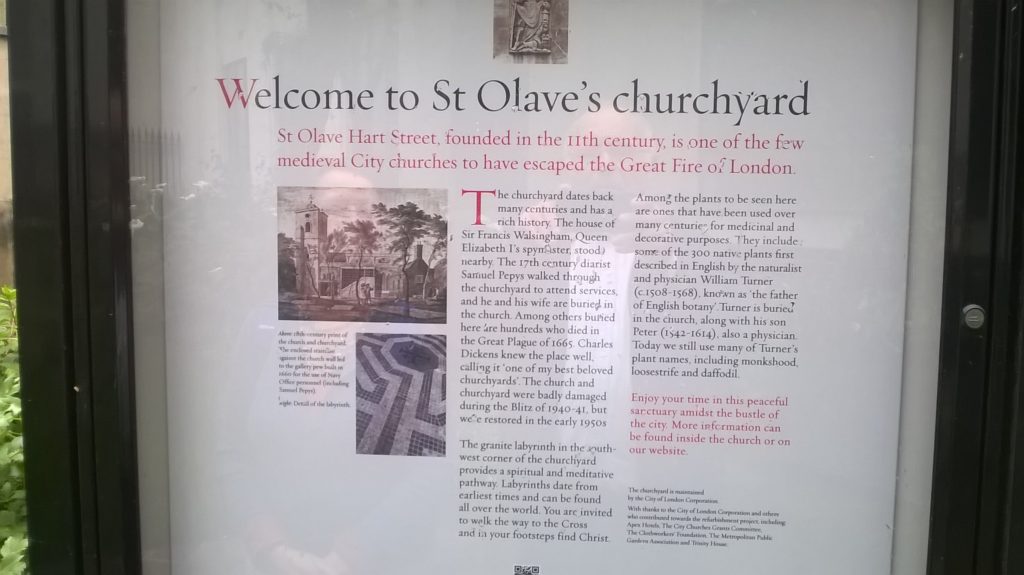