Up, called by Mr. Cholmely, and walked with him in the garden till others came to another Committee of Tangier, as we did meet as we did use to do, to see more of Povy’s folly, and so broke up, and at the office sat all the morning, Mr. Coventry with us, and very hot we are getting out some ships.

At noon to the ‘Change, and there did some business, and thence home to dinner, and so abroad with my wife by coach to the New Exchange, and there laid out almost 40s. upon her, and so called to see my Lady Sandwich, whom we found in her dining-room, which joyed us mightily; but she looks very thin, poor woman, being mightily broke. She told us that Mr. Montagu is to return to Court, as she hears, which I wonder at, and do hardly believe. So home and to my office, where late, and so home to supper and to bed.

This era was not short of gossip and intrigue. It was the era prior to mass communication where the main source of information was conversation. I find it so sad that Lord and Lady Sandwich had fallen on such hard times that she doesn’t even have enough food to eat or maybe she is pining away through some psychological reason.

Today is warmer with the promise of real heat to come. I am inspired to write about stability. In my previous counselling work and to a certain extent now, I have what I call my “picture department”. The client would mention a particular problem more question, and instantly a picture would come into my mind. I told the client and they found it helpful. 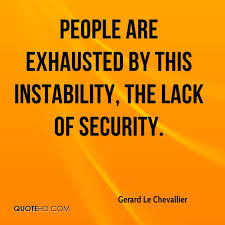 When I thought of the problem stability with regard to myself bearing in mind all the various pressures that assail us, I got the picture of a keel of a ship. The sea can be rough but if the centre of gravity is low enough then the bad weather can be survived.  For me, the keel of the ship represents things that I know and trust in, my faith in the universe and as some would say God, the ways that I’ve been able to help people over the years and hopefully make the world a better place. I’m reminded that when people used to go to war they carried a picture of their sweetheart close to them. 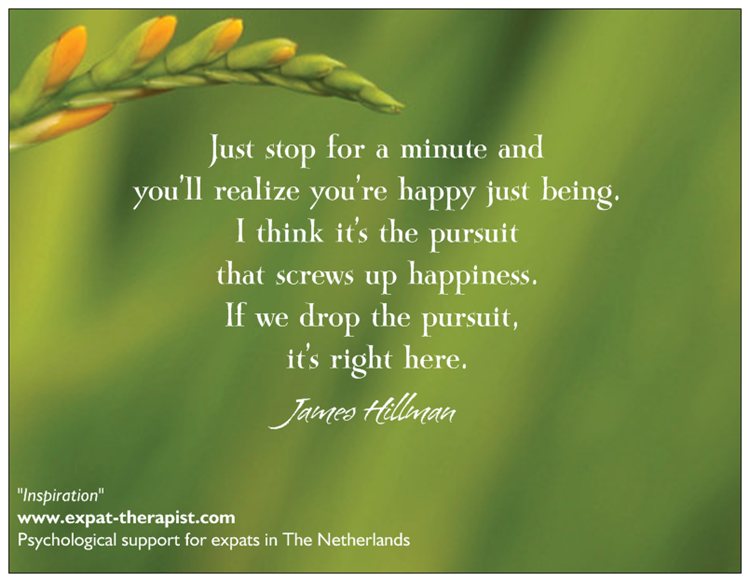 There is so much negative imagery on this planet today, normally fear-based that to hold positive imagery in the mind requires a certain amount of discipline but it is not by any means impossible. I found that doing ordinary things for example  working in the garden whilst keeping the keel of the ship in mind as an image was enormously stabilising. I did not have to ‘try’ and become stable, it just happened because of the power of the imagery. I link this imagery with giving thanks. My partner Françoise and myself have a lot to be thankful for although we have our day-to-day issues that need dealing with. Peace is possible at all times though varying degrees of discipline are required.

EVERTHING stops for Chelsea. Joanna Lumley dazzling us for the 28th time, the Queen for probably about the 50th time, The Duke of E making his trademark wisecracks, and then the wonderful BBC team of presenters who keep us riveted to every shot. We can’t even go to the loo for fear of missing an even more exotic flower. And so it will be for this week.

I rest my case.