Took physique betimes and to sleep, then up, it working all the morning. At noon dined, and in the afternoon in my chamber spending two or three hours to look over some unpleasant letters and things of trouble to answer my father in, about Tom’s business and others, that vexed me, but I did go through it and by that means eased my mind very much. This afternoon also came Tom and Charles Pepys by my sending for, and received of me 40l. in part towards their 70l. legacy of my uncle’s.

Spent the evening talking with my wife, and so to bed.

Today, Pepys’s diary has given me inspiration for two sets of reflections.

We all receive from time to time what I call ‘brown envelope’ letters, unpleasant material that you don’t really want to deal with. The problem is that if you put them aside they prey on your mind and in my experience for what it is worth if you deal with them immediately you stop the cancer spreading. As regards phone calls, I often build up a negative impression in advance of how difficult the call will be. When I make the call, I often find it is much  easier than I thought. 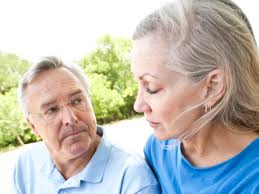 It is quite rare that Pepys talks about spending time with his wife. Although my wife and myself spend most of our time together, it is all too easy to be too busy to focus the mind and discuss and work through important issues. The problems can slip by day after day, week after week, and month after month. It is possible for partners to have conflicting views on something but not really work them out as far as is possible, and so a little black spot remains which over a period of time can affect the quality of the relationship. It is almost a discipline but one that repays in clarity of mind. For this, time and space is required away from other influences and that includes children.

I was discussing yesterday why we don’t have much gardening work at the moment and I remember saying to Françoise that at any time something can pop up. Sure enough, this morning I get a letter from Australia of all places, the daughter of someone who lives locally in Farmborough who wants me to do not one but two gardens. I also got a notification from Rated people about a job that I went to see today. That will take care of our end of month bills. Work seems to go in cycles and after 40 years plus I can say there’s nothing whatever you can do about it.

The vast majority of news on the radio or television is either irrelevant or of no interest to me but I suppose we have to listen to it being alert for the items that stand out. One such was talk about leaving animals in a car in the hot weather. One man had left his three animals in the car for five hours, in the shade, while he was in the gym. When he returned, two of them were dead and one was near death. He was prosecuted and fined and banned from owning animals for 10 years. In court, he expressed contrition and volunteered to be part of an RSPCA film about treating animals. He freely admitted he had made a terrible mistake. I thought that while this does not take away from the seriousness of the event at least he can be an example to others in respect of his honesty, owning up and so on. 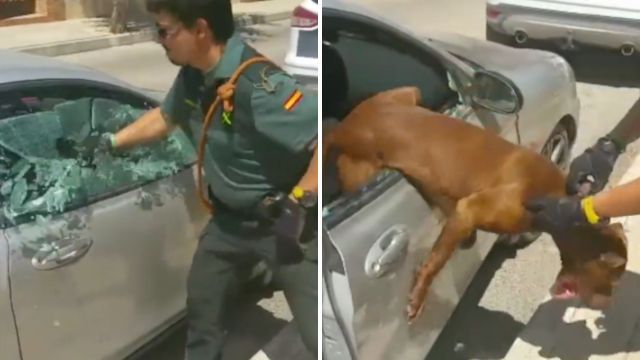 The RSPCA person said it makes no difference if you partially open the windows and if you park in the shade. If it is a hot day the car will heat up to up to 15° above the temperature outside for example from 25° to 40° causing the animals to expire. Their advice was to call 999. Evidently the law states that if you think the owner would approve of smashing the window that act is permissible. They also pointed out that the RSPCA is a voluntary organisation and they cannot guarantee to get people there quickly and even so they have no statutory powers to break in.

I find it interesting that I can listen to some news items and remember them almost word for word and yet other news items leave me stone cold and I couldn’t even remember what they were talking about 5 min later.

We speak the same language, but do we? I went to see a garden which was in one heck of a mess and spoke to the lady who happened to work for the publicity and planning department for a bank. We understood each other as soon as we opened our mouths and it was a pleasure to talk with her. I was not talking to her or at her but  with her and there was an instant comradeship of people who see the world the same way. I realise that I have just as much difficulty talking with someone who’s got a quantumly different world experience. Although our common language is English, our empathy and understanding with people is sometimes less than if I were to speak French or German or Swahili.