… my mother called me into the garden, and there but all to no purpose desiring me to be friends with John, but I told her I cannot, nor indeed easily shall, which afflicted the poor woman, but I cannot help it.

This could provoke an interesting discussion but not today. I am still fuming at the ‘controller’ daughter who insisted on ‘no speeches’ at her mother’s 80th birthday celebration. Had I known earlier I would have spoken with her in no uncertain terms.  Maybe there was something wrong with her, a bit ‘dark’ we could say.
Question to us all: What is the minimum pre-requisite for reconciliation with someone with whom you have had a difference?

.. In the Inn…We lay all in several beds in the same room, and W. Joyce full of his impertinent tricks and talk, which then made us merry, as any other fool would have done. So to sleep.

Lovely to see Pepys’ human side and his observations. I enjoy the thought of W. Joyce making wisecracks in the dark when they are all dog tired. Some people you can never keep quiet and in this case who would want to. 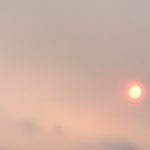 What a strange sun. It looks like its a foggy winter afternoon but there is no fog. Later: It was due to a combination of smoke from fires in Portugal, and dust from the Sahara desert being sucked up by Ophelia and acting as a light filter.

Off to my favourite value-for-money forestry centre adjacent to Longleat. They have various types of logs – kiln dried, hard and soft, small and large sizes. You drive your car on to a ramp, it is weighed, and then you drive into one of the bays, fill up, and get your car weighed again. Follow the signs for Longleat, Warminster. BA12 7JS if you really need to know.

And now the story of the hug. At the sales window there is normally a Chinese woman who is forever helpful and always smiling and welcoming. This morning she was not there. I asked the young girl where she was to be told she was in the back office. “Would you like to see her”. I readily agreed. I said I missed her and I was not happy about buying anything without knowing she was there.  She was visibly moved and announced to everyone that she would give me a hug. I am not used to Chinese women hugging me (the first ever if I am not mistaken) but hug she did. It is so terribly important to value people. After all we could not get along without each other so why not give a bit of extra value and tell them. Go on, be Un-British. 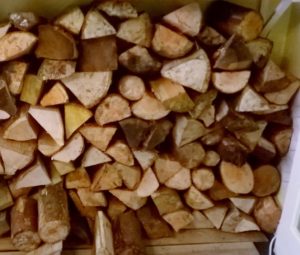 Regarding the logs, for those who like detail, the picture of logs (left) shows what 100 kg looks like for which I paid the princely sum of £14.50 (DIY price). They deliver for an extra charge. You get at least twice as much as you would do buying nets of wood in the supermarket. They reckon the logs need about a month drying time  before use. In cold weather the supply shown will keep our dual fuel stove going for about nine days, though I admit that we do occasionally add coal as that heat produced is more stable and lasts a longer time. 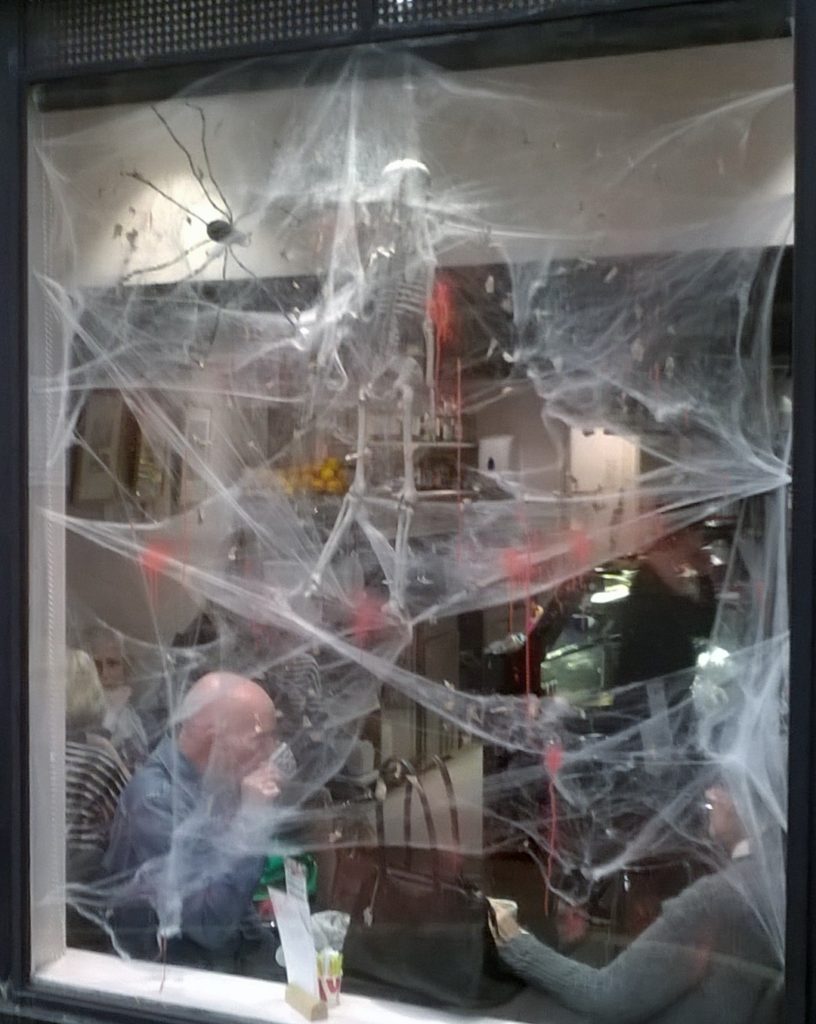 through the front window of a coffee bar in Frome.

To ASDA in Frome. I cannot resist special offers for petrol £1.13 as opposed to £1.21 elsewhere. I don’t think its worth it if you are going miles out of your way to get it but it is worth it to fill up before a long journey. 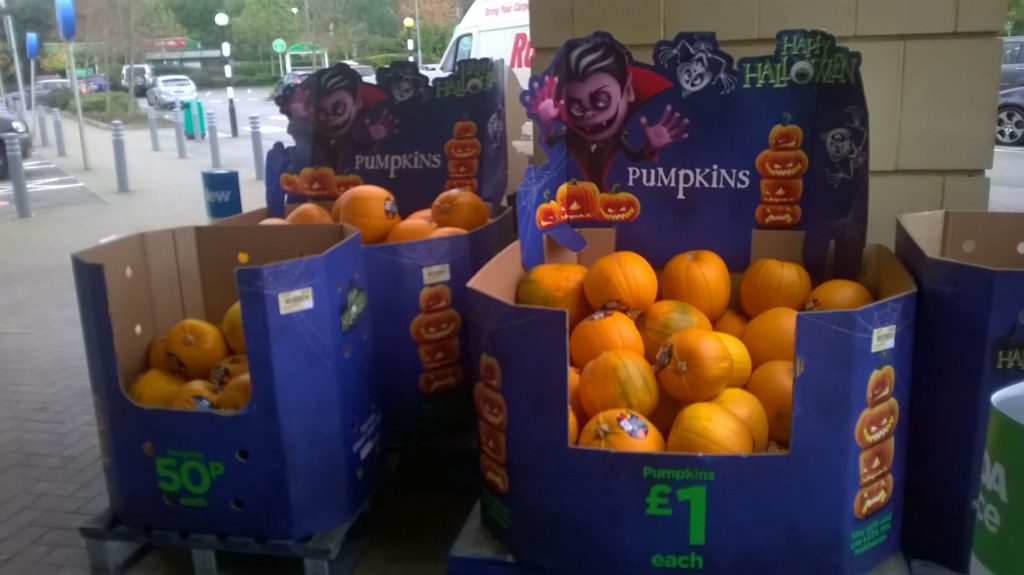 I wandered round ASDA itself and found it dispiriting knowing that everything on sale was of the minimum quality, minimum health, maximum profit. Even the coffee bar area was uninspiring; a coffee machine and a few non-descript buns and cakes. I would rather buy from someone who can either vouch for or who has produced items. I went to a small traditional bakery in Frome and bought a delicious frangipani tart. Yum Yum. No chemicals there. Baked this morning. Fresh as a daisy.

Well now this promised great rain wind and pestilence must have passed us by though it was unseasonably warm, humid almost.  At the supposed height of the proceedings, 3 pm, there were a couple of big gusts of wind and that was that. Ireland did not have it so good. 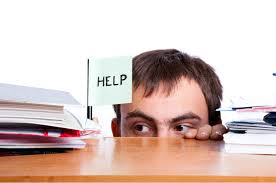 I hate filling in forms. Name, address, date of birth, telephone number, how many times have I done this. Too many. However,  I had to do this one. It was an insurance form to claim for a holiday I was unable to take earlier this month. Pages and pages. Doctors’ letters for which you have to pay (no problem with that). Evidence of this and that. Original documents only. Mind you, I can understand.

The couple that were sent to jail for trying to defraud the company for supposed stomach problems on holidays over two successive years were a bit cheeky. They were caught through social media particularly when they were saying what wonderful holidays they had had. Not a smart move.
Funny how French, Germans Spanish, Italians and Russians do not get food poisoning. Part of the English disease I guess. 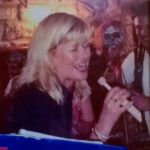 To the Old Down Inn for drinks, whitebait and salad. We were the only patrons in the bar. Others came and went in the restaurant. A seasonal touch methinks in the decor. Maxine the owner, or Max as she is called, singing her heart out in a karaoke. 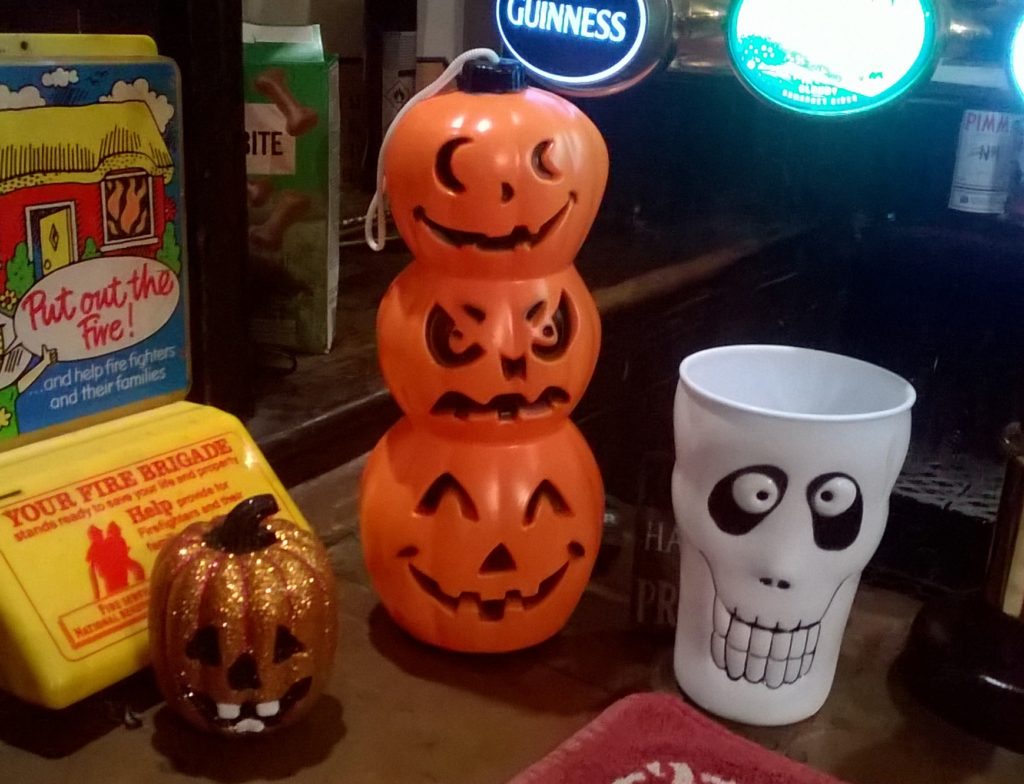 The plastic beer glass has to be amongst the worst taste designs I have ever seen. This  image below reminds me of the Day of the Dead as celebrated in Mexico.

Anyway, enough of this gay banter. Good night everyone on the day that the hurricane passed us by.