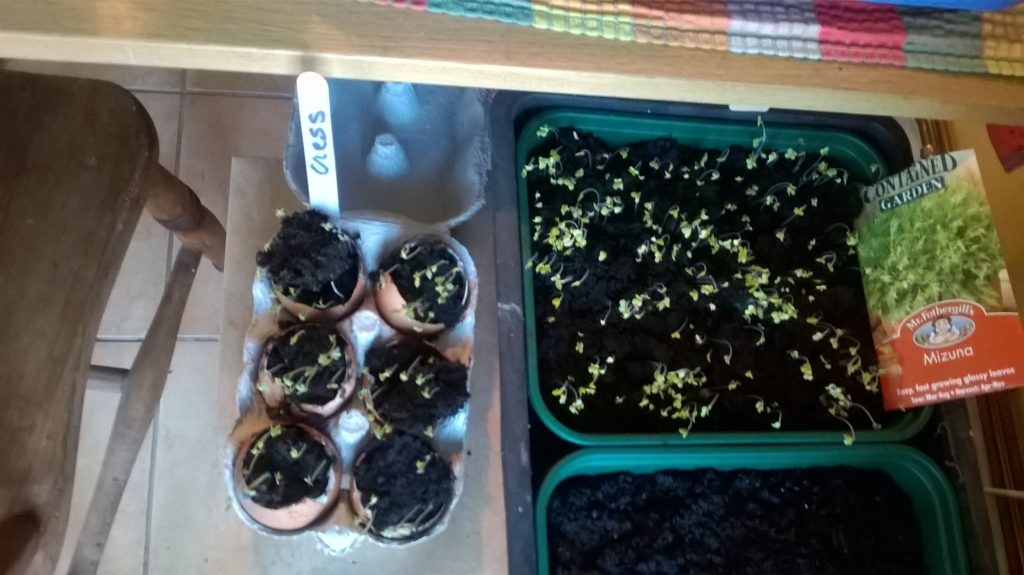 What has this to do with arbitration you might ask. Absolutely nothing. My wife likes to make the most of any space we have and has decided to grow some cress partly in a plastic container and partly in eggshells. The boxes reside by our dining table. You can do this in a country environment and nobody cares. There are no appearances to keep up. By the way, the picture below is the allotment that I look after. D 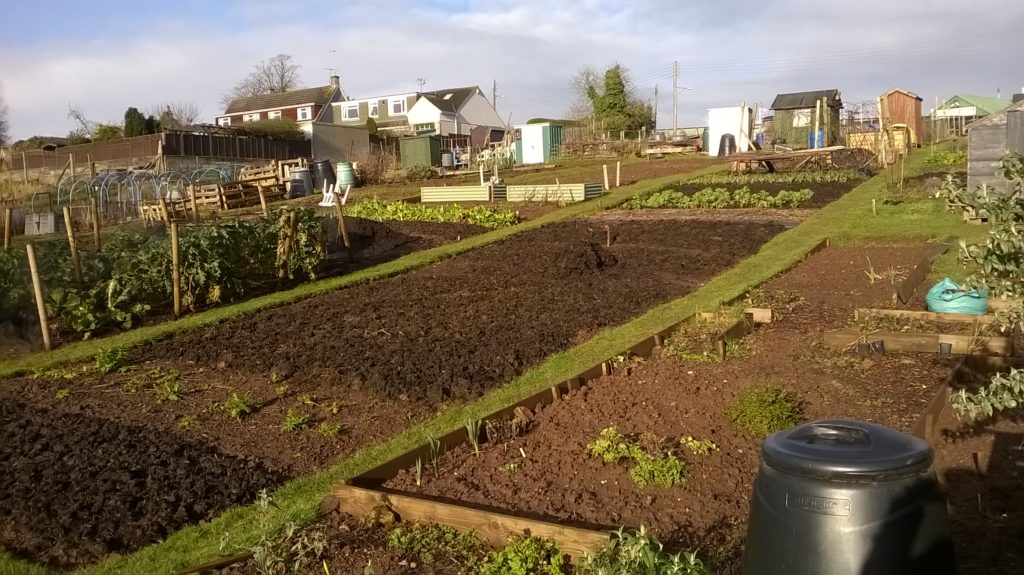 ue to the sterling efforts of many people, the preparation for the year at an early stage, half way through February is quite impressive but we have to look after the newcomers to make sure they apply themselves at the right time of year. There is nothing worse than the feeling of being unsupported especially when you know your performance is going to be compared with others.

So, another school shooting in America, is it the 20th this year? Someone somewhere wants the American public to be so enraged that they will start to ask for the banning of private guns. There are only 300 million licensed guns so that will be an easy task I’m sure. The National Rifle Association of USA would be a formidable opponent to this if it ever came to a vote. The amazing thing was that this young shooter, Nikolas Kruz,  had been reported six months previously for putting information on his Facebook page saying he wanted to have a shooting session at a school. The FBI were informed but they did nothing because they were too busy trying to find leads false or otherwise trying to show that Trump colluded with Russia in the last election.

The Health Ranger Mike Adams shows that there is one thing in common with all the shooters, and that is a reliance on psychiatric drugs such as Zoloft, Luvox, Prozac, Lexapro, Paxil, Ritalin. Zoloft seems to be the drug most associated with people who commit these crimes. Look them up in Google to see what effects they have. I wouldn’t mind if these drugs were actually tested and found to be safe. It’s no good going through the motions of testing them for three months. You need to test them for at least a couple of years but then how do you conduct the test? You use real human subjects? Isn’t that just a tiny bit immoral?

I turned off the TV when I saw this being reported. The format is always the same. Pictures of children being shepherded to safety; someone describing the scene in hysterical tones saying they thought the world was ending; reassuring voices of the chief of police giving his description of what happened; pictures of large numbers of police and fire engines at the scene; indications from a politician that we really must look at this business of gun-control.

Anyway, I was going to talk about arbitration which is a more formal version of mediation. They are triggered when two people or two parties do not agree and cannot come to a solution themselves. I think if mediation were used more widely when differences between couples or small groups were identified, there would be far less fallout.

At the risk of stating the blindingly obvious, the mediator or arbitrator is not emotionally involved with either party, probably doesn’t know them, does not know the history, and is therefore more able to look at the situation in a neutral way and help each party see the pros and cons of the view of the other party. Each party can state their point of view to the arbitrator without the other person necessarily being there and then the other person can do the same then they can meet together. The problem is that once all these fight and flight chemicals start being activated, common sense goes out of the window if it was ever there in the first place as does the ability to think logically. 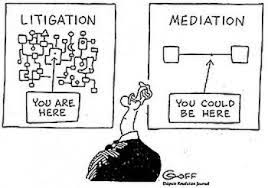 I think it’s quite dangerous when untrained people become involved because they probably know one person better and side with them against the other person without even realising it.  I would just like people to consider that seeking mediation or arbitration can lead to a quicker and more peaceful solution in a short amount of time.

Now that is worth aiming for isn’t it?

We’re not supposed to be good at everything and some people do not have the capacity to see their own situation from a neutral point of view probably because the desire for self-preservation is too great and the faith required is paltry. It could be just simple pride or stubbornness but that’s not really the point.