I have noticed that continentals and Americans and indeed Australians have got this welcoming and introducing lark off to a fine art. The British are catching up but we don’t have it naturally within us. A lot of us Brits. have difficulty in remembering names. I have to be extremely interested in someone to remember the name first time and I am lucky if the person has a name which relates to someone close to me. 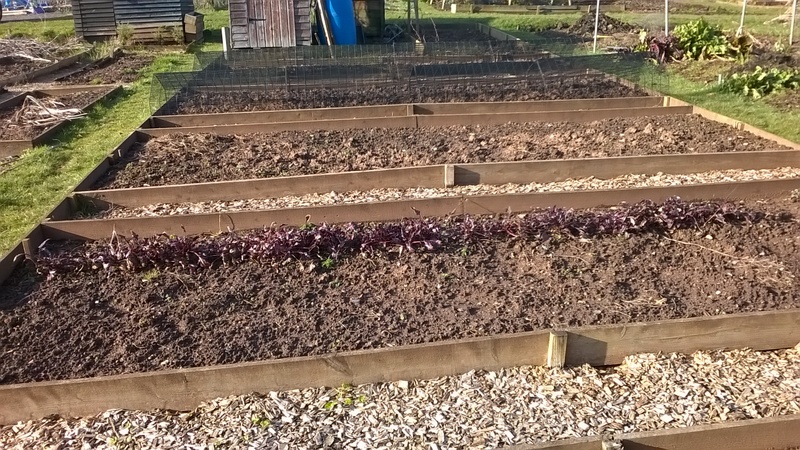 Today I welcomed someone on to the allotment and offered him a particular plot that was in fine condition. I tried to balance asking him questions about himself with telling him something about myself and the conditions of the allotment. In this particular case, the vacant plot had belonged to someone who was going to have an operation for cancer and I wanted this to be understood and respected. I told him straight out that we didn’t want to see the whole thing being let to waste especially as much love and attention has been lavished on it over a number of years by its previous owner. I was nice and respectful about it but I think he got the point.

As I chatted to him I tried to size him up and see how reliable he was. He works for the post office and normally gets off at about 2 PM each day which means that he will have plenty of time to cultivate his allotment. He did not have the experience of such a large area before so to draw him out I asked him what his favourite vegetables were and how he would plan his area. We discovered that he loved rhubarb so I went straightaway and put a crown in to welcome him so to speak. Potatoes were not his favourite vegetable so I did not push that one but said they did grow well. We gave out a list of vegetables that were successful to try and encourage him.

In my experience, it is not enough to have one person welcome a newcomer. I took him to meet my wife who was also working on the allotment and they chatted for about 15 to 20 minutes. I suppose you could call it bonding time. We were also able to answer his questions and give him the dimensions of the plot and announce that he had inherited the shed that was presently there. I also asked if anyone else was able to help him in case he was ill;  it turns out that the mother is quite a good gardener. We said goodbye and 15 minutes later he turned up again with his mother to show her around. He did not quite believe me when I said that the plot was his and we could fill in the paperwork later but that’s the way we do things on the allotment. People first, bureaucracy second.

The most important thing I can say to new allotment holders is that they should not be too ambitious and take one small step at a time and also don’t hesitate to ask if there are any questions. It is most encouraging that all the new tenants joining us are young. Even three years ago I would estimate that the average age was about 70 but it seems to be going down. 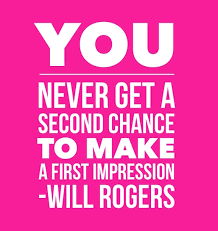 The same thing applies when we introduce any new person to any new situation for example working in an office for the first time. First days can be horrible if you don’t know anyone. One person is not enough. The chemistry may not be right. Two or three people is about right and although they won’t necessarily exchange anything profound they will get an impression of the friendliness or otherwise new territory. They say that first impressions count and I couldn’t agree more. If there is no bonding, the person will not feel any obligation to return. 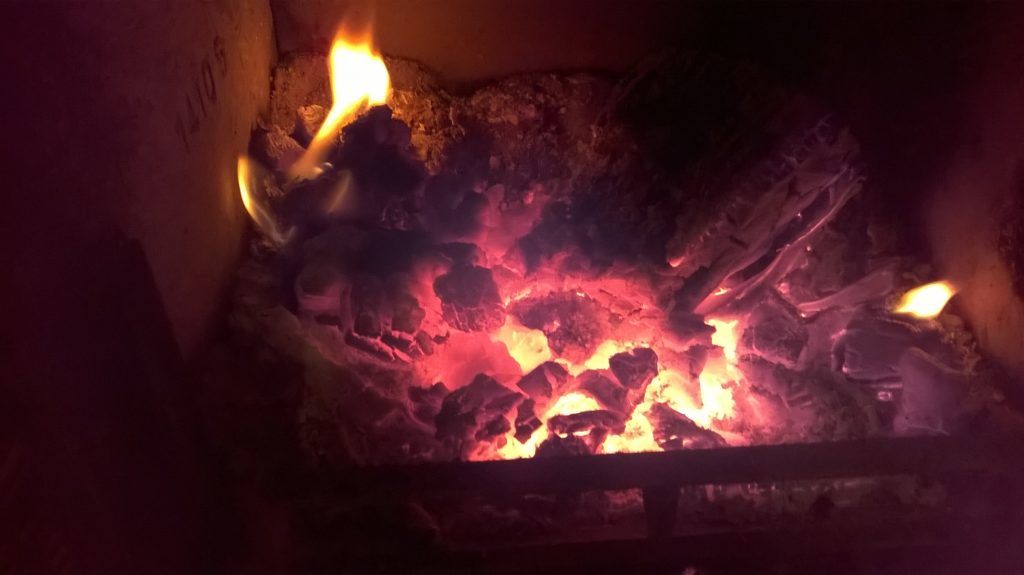 I remember when I was young I used to look into my coal fire at home and imagine all sorts of creatures and castles in the fire. This happened this evening and I was transported back 60 years to my youth.  A live fire gives a certain feeling of security to me anyway and is a step away from the everyday affairs of the world’s. Looking at a central heating radiator doesn’t do it.