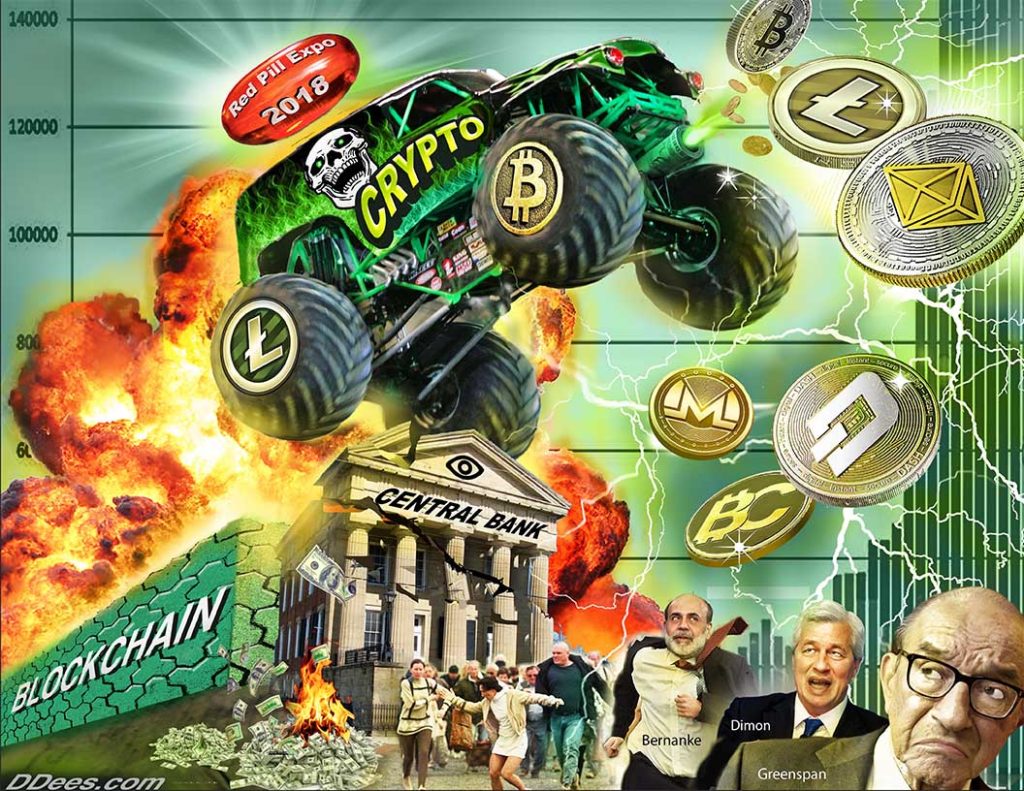 You may wonder what this has to do with the title above. David Dees, the brilliant artist, makes huge statements about the political situation through drawing. I admire him enormously. He gives a lot of his work away and has been hounded from Sweden by a series of creepy events when Secret Service agents entered his house at night while he was asleep and for example piled his shoes up in a heap. He found the psychological effect of repeated visits to much and went back to his native America but he is thinking of moving from there perhaps to Ecuador. David is a success at least among the alternative community and he has every cause to be afraid but he carries on.

I wonder how many of us program ourselves not to succeed. Are we afraid of becoming known for believing something, going public, or sticking our head above the parapet. Are we afraid that our ideas are not good enough and that we will waste people’s time.  Can we distinguish between our own fantasy for inspiration namely that our idea that came out of nowhere is meant to be and will have an incredible benefit for many other people. It is so easy to do nothing and not be noticed as we say ‘playing it safe’.

Just suppose for example that instead of laughing at you people admired you, liked the idea, and were inspired to do something on their own. Is it not worth making the effort? Are feelings of being worthless due to systematic indoctrination by the media?  We may say that we are waiting for the universe to give us a prompt. The universe may have already done so but we chose to ignore it so why should it repeat itself. You need to get off your backside or we need to get off our backsides should I say, and do something. Are we looking for permission from other people, who are not you and who do not have your vision, to act. If this is the case then we will be waiting a long time. Why not just get on with it?

The question I would ask is this. “Do we consider ourselves important enough and significant enough to have an idea of value?”. What has to happen in order to kick us into action?  Every time we think of a good idea and turn it down, this programmes our subconscious mind that we’re not going to do something. A friend of mine in the USA – as it happens – said that she was “working on” some aspect of her personality. I have learnt that when someone says that, it means they are not working on something but are putting off working on it. If you were working on something you would talk about it in a different way or not talk about it at all.

In the same way, if someone continually tells me that they are in love with someone and things are fine I wonder why they are telling me. Are they trying to prove something to themself or to me?

I think we have to step to our own inner music and if it does not fall into line with our companions then, too bad, that is their problem so why make it ours.

Victor Hugo once remarked “you can resist an invading army; you cannot resist an idea whose time has come”. I’m having a rather interesting experience with a voluntary organisation that I’m dealing with at the moment. I volunteered to be an editor of a magazine which would help people to connect as human beings not as members of the organisation as such. It will be fairly anarchistic in tone and appealing to those who do not fit in with society. Things have come together in a rather interesting way without much effort on my part. I have sown the seeds out there and the seeds have germinated and come back to me. I do truly believe that if you find resistance to an idea, or a lack of bounce from other people, then maybe the idea is right that the timing is wrong or not helpful. It may be that revisiting the idea at another time will result in success.

With this particular venture I’m doing, I had the idea of putting a lot of e-mail addresses on one database from names that people had supplied in preparation for the first edition of the e-newsletter. Within an hour or so I accumulated 150 names. Then, I was a motivated to write to all the local coordinators asking them to send me the names they had. This is neither a bureaucratic nor particularly tidy procedure but out of chaos can come order and it normally does. It may not even be chaos, just the semblance of chaos that actually something in the pre-formative stage.

The point is with a new idea that you can hit a target without being aware of it because you don’t get any sensory alerts or specific encouragement. In a way you can say it is a lonely experience. With new ideas, I suggest you just get on with it until you get blocked and I don’t mean blocked once but many times. It is also very good idea to seek the advice of a friend because it is possible to do the wrong thing many times. The friend is not so emotionally involved as yourself and can therefore give more objective feedback. I like to give the analogy of the combination lock. You can get all the numbers right except one and yet the lock does not open.

When you next have an idea assume that it has elements of rightness about it but it is not tuned or honed and this is where friends come in useful. Sometimes we want to invest in something because it will make is famous and this is not a good motive because it it may well include quite a large chunk of fantasy and wish fulfillment which has nothing to do with the real world whatever the word ‘real’ means. We can say the five dimension world of senses which of course does not include the most important element, the world of thought and the world of spirit.

Let us say you’ve try something and it does not work. It is inevitable or highly likely that if you go over what you have done you will see that you have learned some lessons. There are two factors that we need to distinguish between. We can put time into something, and we can put our money into something. I’m a great believer in saying that you only should invest what you can afford to lose. You can say that life is a gamble and any new idea is a gamble. We see applicants on the TV programme “Dragons Den” who have invested hundreds of thousands of pounds and years of effort on something which the Dragons have identified as being majorly flawed.

A very common fault is over estimating the value of something because you consider it important and the other common fault is not to patent an idea and spend a lot of money on a good person otherwise someone somewhere will find a hole in the idea, make a small modification, and off they go. Virtually everything you do will be copied by people with no scruples. The most important advice I can give is to run your idea past a friend, an old friend who you can rely on to speak the truth and be loving to you at the same time. I don’t know anyone who has lost out through doing this. You have to trust who you tell however. The promise of money does funny things to people.

In the social and community field however patenting is not so applicable. I have good social ideas from time to time and I wish people would copy them. The lady who I wrote about recently, Caron Sprake, have a simple idea of printing cards which people sitting on their own in a cafe could put up inviting others to join them for conversation. For the benefit of everybody Caron wants to roll out this information widely not only in the United Kingdom. She does not necessarily have the time or energy to do this. If I ever come into any substantial amount of money I would spend my time discovering such people and giving them the support that their ideas and their motivation deserve.

This is the effect of a combination of wind and fine snow.

I see I have written 1664 words this morning and once again I had no particular idea of what I wanted to say today when I started writing. I am getting addicted to bad weather forecasting some perverse reason so I shall be watching the one o’clock news today and at the same time nurturing the cooking of a roasting chicken which I obtain from our local butchers.  Outside, the wind blows at 30 miles an hour and dusty snow sprinkles everything. It is too cold for the snow to settle so it blows along the road like sand blows in the desert. I’m so glad I don’t have to go out. I was going to have a chat with the vicar this evening  but I cancelled it.

I always get annoyed when I don’t know the meaning of a word normally when I’m reading a book. I was reading one of the splendid Taschen art books on Edward Hopper when I came across the word.

It means: showing a tendency to play and have fun, make jokes, etc., especially when there is no particular reason for doing this. The word is from the French ludique from Latin lūdus to play. From this we get ‘ludicrous’ and I suppose the board game Ludo.