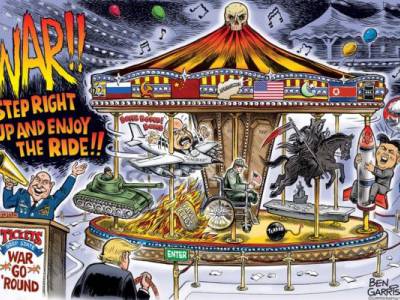 As I write, another blast of snow is coming from the East which will no doubt cause a major lock down in the whole country. Off to the butcher to get my meat supplies  for the week. Francoise is a vegetarian and buys food to suit. The butchers is truly a community place and on this occasion I prefaced my transaction by spending at least 10 minutes discussing why rabbits were not available these days, and how difficult it was to get out of bed in inclement weather. I eventually got round to ordering chicken and the various bits and pieces that keep me going.

One of the truly depressing things about the news recently is seeing our Prime Minister, Teresa May, caving in to pressure both from America and from within the UK to blame Russia for absolutely everything. In a court of law, you need to be able to show beyond reasonable doubt that someone has done something for example example the poisoning of the two people in Salisbury. In this case, no actual evidence is required. If Parliament considers that it is likely that “Russia did it” then it becomes a fact. Who needs evidence? Did you know that Russia requested samples so they could analyse them, but the British government refused this. Our lovely government also burnt the table at which the couple were sitting. I thought evidence was not destroyed until the case was closed. 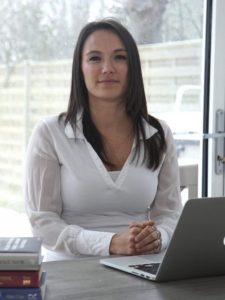 May I also draw your attention, a propos of what I was talking about recently, to an excellent article by Jodi Jackson in Positive News regarding the damaging effect of ingesting false and depressing news and how it affects how we see the world. Jodie is a researcher and partner at the Constructive Journalism Project.

News, or so-called news, entices us to lurch from one crisis to another so we think the whole world is mad. In a way, David Icke is right but it is not the world that is mad but those who control the system of news reporting that is so extreme and alarmist and does your thinking for you. There are lots of wonderful people doing brilliant work to improve the world and hundreds of thousands of organisations that are dedicated to the poor and the needy. The problem is, this is not newsworthy.

The effect of printed news media is decreasing as circulations plummet but the Internet-based Wikipedia and YouTube can be seem to be less and less because of their weeding out what they considered to be False News, but actually this is the very news that should be encouraging the interests of free speech so that we can make up our own minds. The article I’m referring to in the link above includes a quote by Walter Lippmann, one of the most influential journalists of the 20th century who defined news as “the publishing of new and notable information in order to engage and inform citizens in a way that empowers them to be able to act on the information presented”

The problem is we are being programmed and almost told what to think. If I conceive and work through  something from square one in a rational and logical manner I will leave behind 99% of my fellow citizens certainly here in Midsomer Norton. Have you ever listened to BBC interviews? Have you noticed that they frame the questions in such a way as to suggest an answer. There is no scope for three thinking, or thinking ‘out of the box’. This is why listening to TV news, BBC in particular, is such a vacuous exercise.

The BBC will never allow discussion on really controversial subjects such as 9/11 or chemtrails because that might cause the Useless Eaters out there who actually think and say to themselves “what is going on?”. The consistent manufactured result of a BBC ‘discussion’ is the presenter  saying apologetically “well, we could go on for a long time but I’m afraid we’ll have to leave it there”. I cann other words, the only result acceptable to them is no result. The BBC have long abandoned any pretense of being independent. They are beholden to and largely controlled by Israel, America, the UK government, big business and political correctness especially of the religious kind.

If the BBC had a day of real news where what had happened was reported impartially and to good quality we would reel from shock at the difference.

So well done, Jodie, and people like yourself who are separating the wheat from the chaff. I believe that deep down, this country is a decent place and doesn’t want to have anything to do with this nonsense.