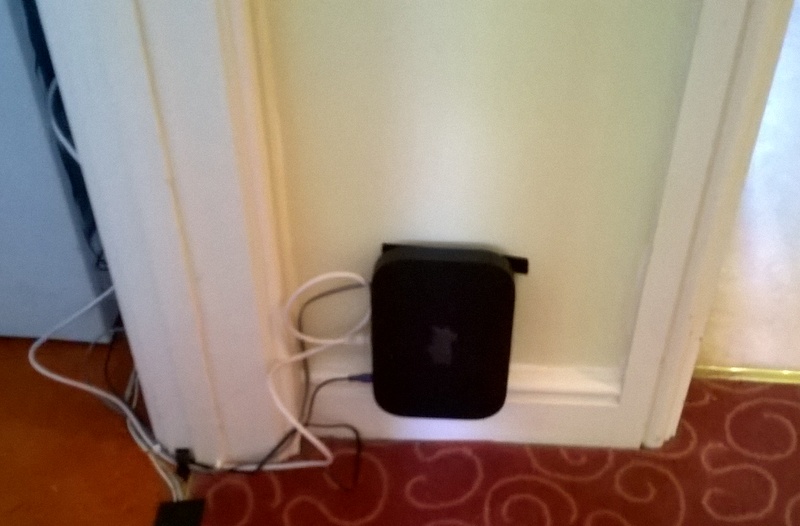 This is a sky box. I went over to Sky TV because the combination of BT Internet and phone, and Sky on its own was proving too much of a financial burden bearing in mind we don’t watch TV that often. I have saved about £40 a month but there is a downside. Service from sky TV is absolute crap. They spend all their money on people charming you into buying the service and then basically leave you on your own and I’m sure they would disagree. There is a telephone number where you speak to someone in India but there is  such a poor bandwidth you can scarcely understand what they have to say. Also, they do not allow intermediary numbers so I cannot use my beloved www.18866.com service to speak cheaply anywhere in the world. I have to use a number provided on my mobile phone instead.

You can contact Sky via messaging on Facebook or you can send a text message. On the second day I had a question and tried the SMS service and got the automated help messages and was told that someone would be in touch with me ‘soon’ but to 2 1/2 hours later I gave up. I never thought I would say this but I would on that basis rather than return to BT.

So here we have illustrated the Sky router which for some reason is standing in the hall. Francoise and myself work closely to gather and as you may know (digression) if I am working on the dreadful 5G which will change the world for ever if it gets accepted. The Americans were very clever because they introduce legislation a long time ago that deregulated the market so they can basically do what life including installing transmitters over and above the heads of the local authorities. The corporate have stars in their eyes thinking how much money they going to make from selling the data they obtain from the Internet of things but when their own children get cancer then they will realise too late that what they did was not only wrong but evil.

I was struggling to minimise the radiation from the router and for some time it was sitting in my wife’s office I thought shielded by a metal filing cabinet but I got a RF meter and found that the signal was bouncing round the room with the possibility of affecting those within a close distance. We repositioned the router to sit just outside the door and the signal at her desk dropped from 0.14 mw per square meter to 0.0006 mw per square meter.  This is a drop of over 200 times the power. But that is nothing compared with the radiations from the mobile phone.

Did you know that it checks every 30 seconds or so with its base station? During that time the power given out by the phone can be 34 mW per square metre as opposed to the normal quiescent 0.0006 mw.That is 56,666 times the background value. Do we have any idea what this does to a young child? do not have to make a call to activate this power, it does it automatically and the further you are from the base station, the more power it has to give out to keep in touch. 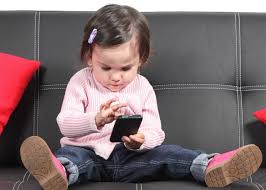 These poor children who have their phones to their ears all the time blasting their brains. The latency period of cancer can be up to 20 years but do not be surprised if you see in say 10 years time a marked increase in the brain not to mention cancer of the breast that people sometimes keep their phone. 5G, which is a hyped up version of 4G, will do even more damage since the power is between 10 and 100 times more. You will understand why I have devoted myself to this because it is literally do or die. I will probably say that again because I do not read my previous diary entries but I cannot overestimate how important it is.

Speaking personally I have noticed an increasingly adverse reaction to these microwave fields. When I hold a phone close to my ear I get a strange sort of metallic prickle, the same goes for when I hold the phone in my hands. It is not always appropriate, but I need to use loudspeaker mode more. I know that some people suffer far more than I do. Some people get headaches and nosebleeds and depression. there is a good article in the Guardian called Electro-sensitivity: is technology killing us? it is certainly worth a read.

I am proud to say that my site is now the largest on the planet all references for 5G and I think I have about 844 (as of today) links which I keep up to date by using an automated Link checker deadlinkchecker.com. I highly recommend it to anyone who writes websites with large numbers of referrals because for one reason or another links go dead. The only problem with side is that it may show an ineffective link when it couldn’t get through to it quickly enough so it was manually checking.

We have nearly finished one of the most exhausting garden jobs we’ve ever done. We had to clear a very very untidy garden. One of the things I have to learn to do more is to check carefully before giving a quote. After starting the job we discovered a chicken run with the chicken wire embedded in the grass which was more or less impossible to pull out even with a crowbar. That took me an extra three hours to do, unbudgeted.

Nevertheless, the job was satisfying but you can record on almost double the energy if the weather is above 25°C and the sun is shining. I can work with an instrument for 10 min and be exhausted at the end, my face dripping with sweat. You have to drink a huge amount of water and even then it’s not enough. Between them, jobs work out. One is very hard one is less hard. Sometimes people don’t have the money to pay anything like the going rate. At other times people have money to spare and quite happy to pay what is asked.

I notice that I have stopped writing my diaries on a daily basis. I find it much more difficult to gather my thoughts on a hot and sultry evening when all I can do is to lay down after a meal and crash out watching my favourite TV channel ARTE which is a European documentary programme of such high quality it puts even BBC Four to shame.

I was reading about male suicides today. It seems that the culture of not talking about feelings, dissociating doing so with weakness of moral character, takes its toll until the volcano eventually explodes and self-destruction is the result. I watched another type of weakness today, a man who had Obsessive Compulsive Disorder. He had to do everything in multiples of 12 and everything in the house had to be exactly in the right place. It was very difficult for him to do anything out of the ordinary such as move a suitcase and on his trip to Blackpool he enjoyed walking around but found the disturbance in his hotel too much to bear and had to call his doctor for help. His wife seemed to cope by cutting off but the same could not be said of his family. He never went out and spent all the time walking around the house. This would have been a challenge to the best of relationships. The situation has gone on for the last 40 years. It makes you realise how much we all have to be thankful for.