This morning was a combined service of the Holy Trinity benefice in Paulton. The congregation was composed of about 60 people; as is my won’t I sit in the back row. The marriage banns were read. There were two couples going to get married, and shortly after they were read one of the two couples hurried in a couple of minutes later. They were obviously ill at ease due to unfamiliarity with the service, never mind the full works with Holy Communion included. The man did not endear himself to me by continually sniffing. Have people not heard of handkerchiefs?

I read an interesting article in the Telegraph today asking “if chewing, sniffing or clicking gives you the rage? What it’s like to suffer from misophonia. This term, discovered by US scientists Margaret and Pawel Jastreboff translates as ‘hatred of sound’. I suffer from sounds that are outside the normal context for example people coughing during musical recitals, or sudden unexpected sounds.

I found the service dragged on a bit. The prayers were too numerous, the hymns were too long and the tunes were unfamiliar. The sermon was good, talking about the need to take responsibility for your faith by sharing our faith with other people, something that does not come naturally to the average English class but never mind. The preacher thought that had not St Paul undertaken his various journeys under very difficult circumstances the sect of Christianity as it was at that time would have remained small and insignificant.

The other thing that makes me uncomfortable is the so-called ‘Passing the Peace” where everyone goes round shaking hands with everybody else. I must be charitable at this stage and say that perhaps it is very good for people to come out of their shells and make some sort of physical contact with the other people there. I myself pass the parcel as I call it to between six and eight other people, those in the immediate vicinity of where I’m sitting. Guide, the regular vicar, makes a point of coming to everybody and so he reaches the length and breadth of the church. 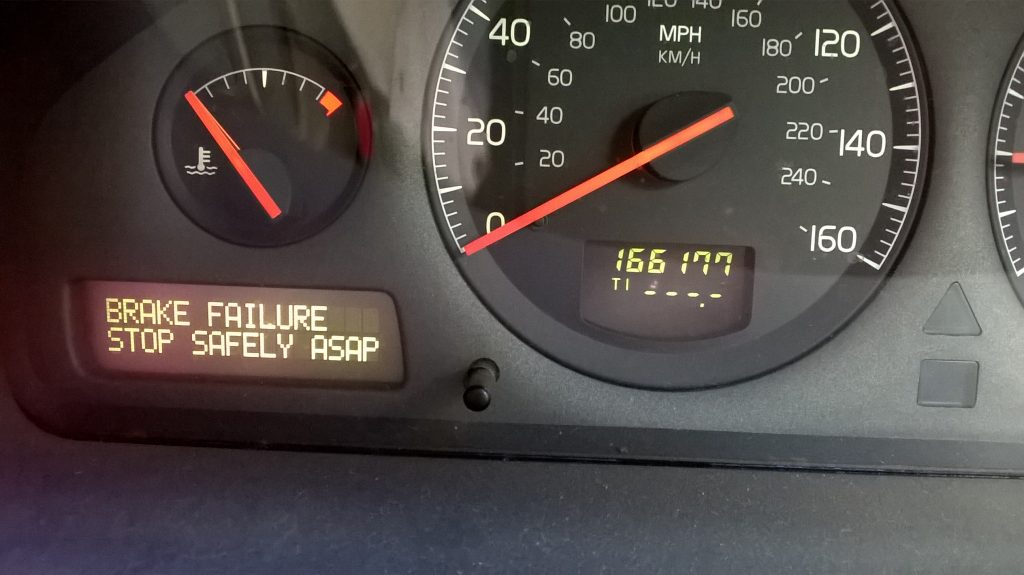 I love these symmetrical numbers. The message on the left relates to a failure of the five computers within the car to talk to each other. There is nothing actually wrong with the car.

Home, via Tesco’s, where this last week I must have put in £60 worth of petrol and this only for local journeys. Goodness knows how people manage you got to travel long distances in connection with their work or even a long commute. Off to Trowbridge in Wiltshire. I find the people of Wiltshire different from the people of Somerset. They are more quaint, I feel there are a higher proportion of travelers and I could be quite wrong, but they are a friendly bunch and they definitely express themselves differently.

To the “Wessex Midsummer Vintage Show Near Symington, Trowbridge which is supporting the ‘Children’s Hospice South West’. It boasted a series of engine, tractors, steam, vintage cars and motorcycles, vintage horticultural machinery etc. In this it did not disappoint.  in what will turn into a pictorial essay where the images should speak for themselves, you will get some flavour of the whole. It was held in a huge L-shaped field which meant that the stalls were not close together and that the two mechanical steam organs did not interfere with each other.

I think it’s a fair comment to say that Wiltshire people know how to do things differently. 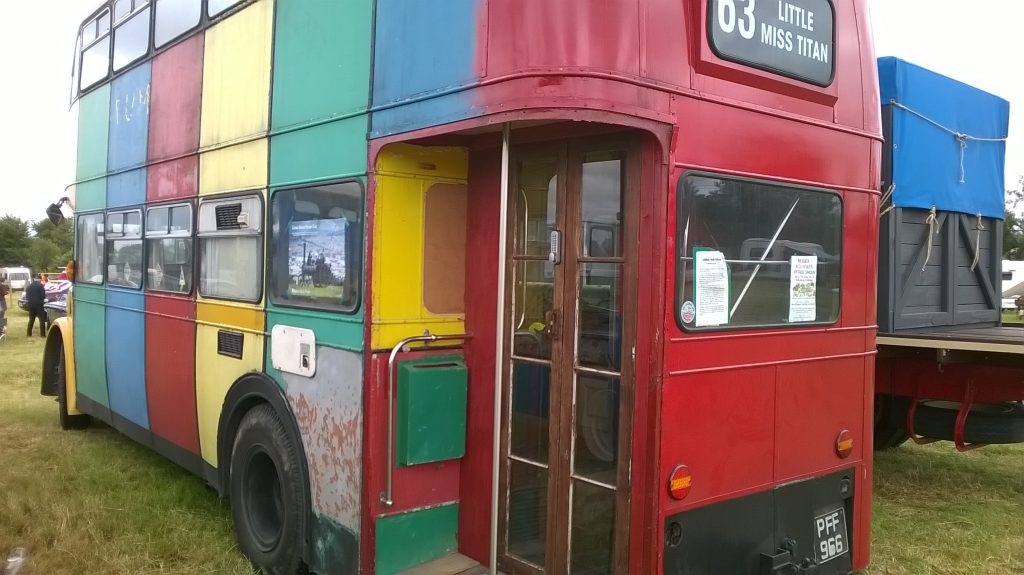 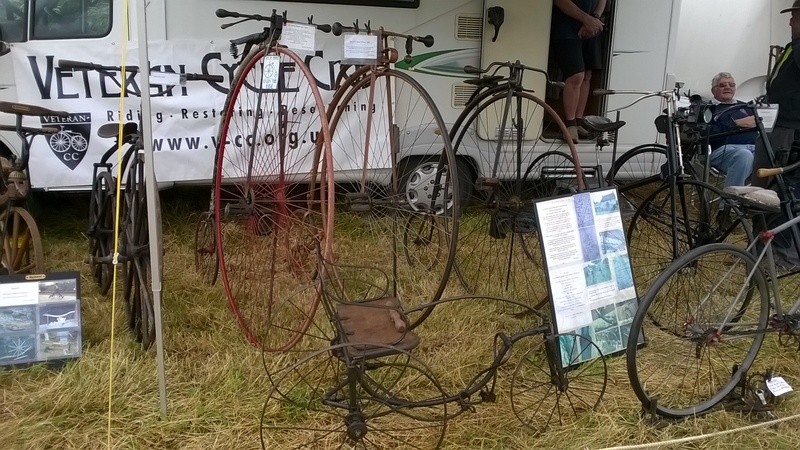 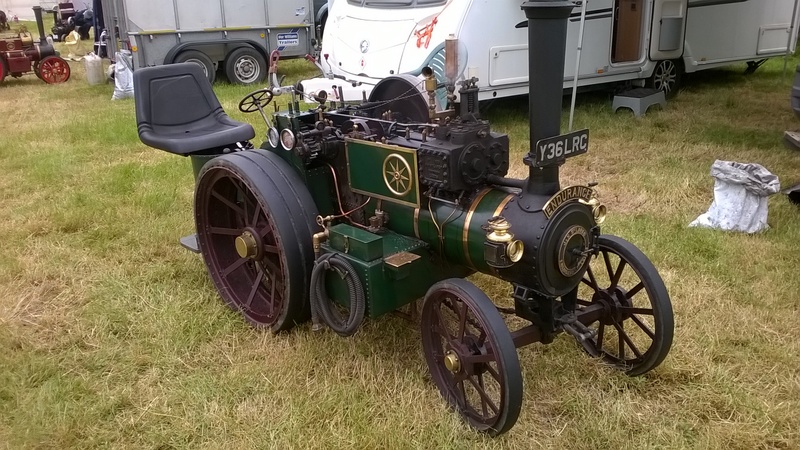 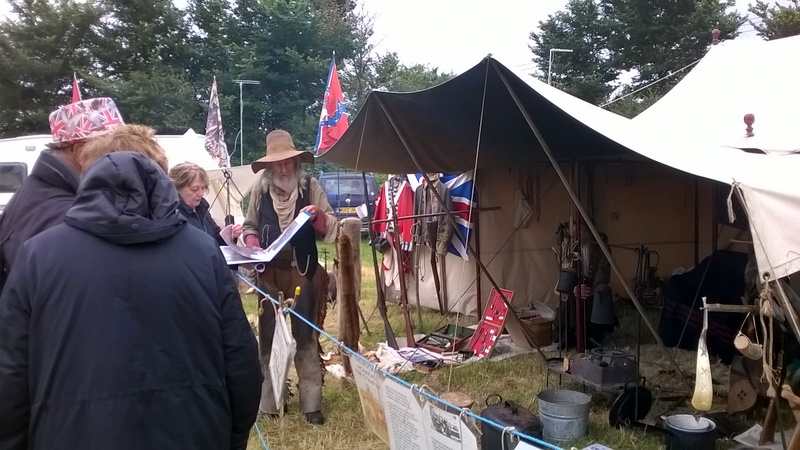 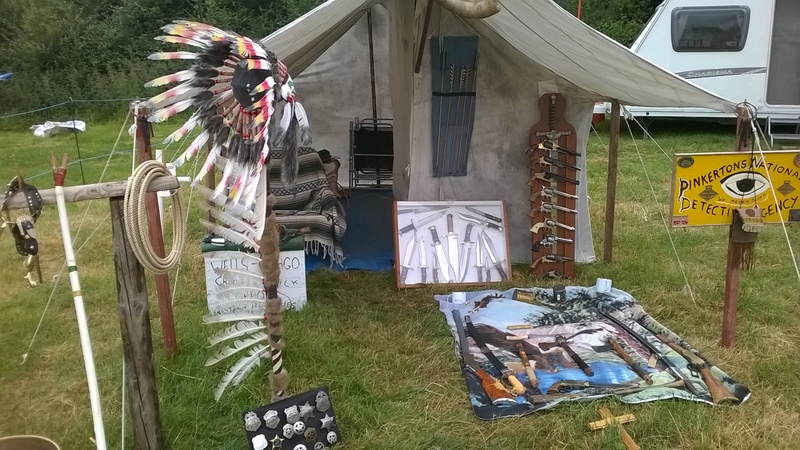 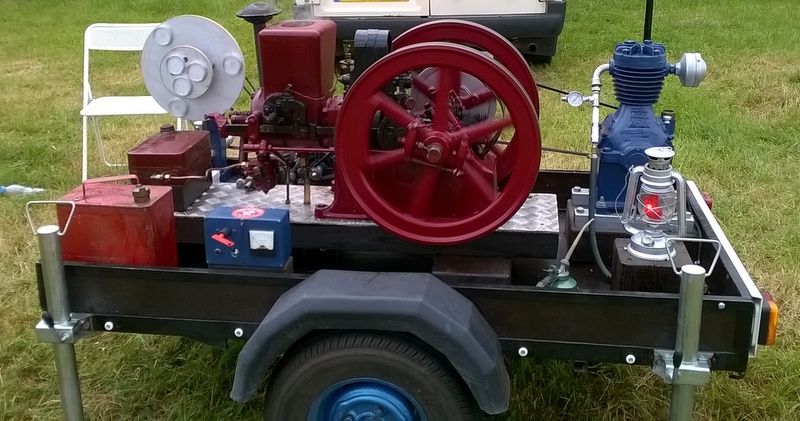 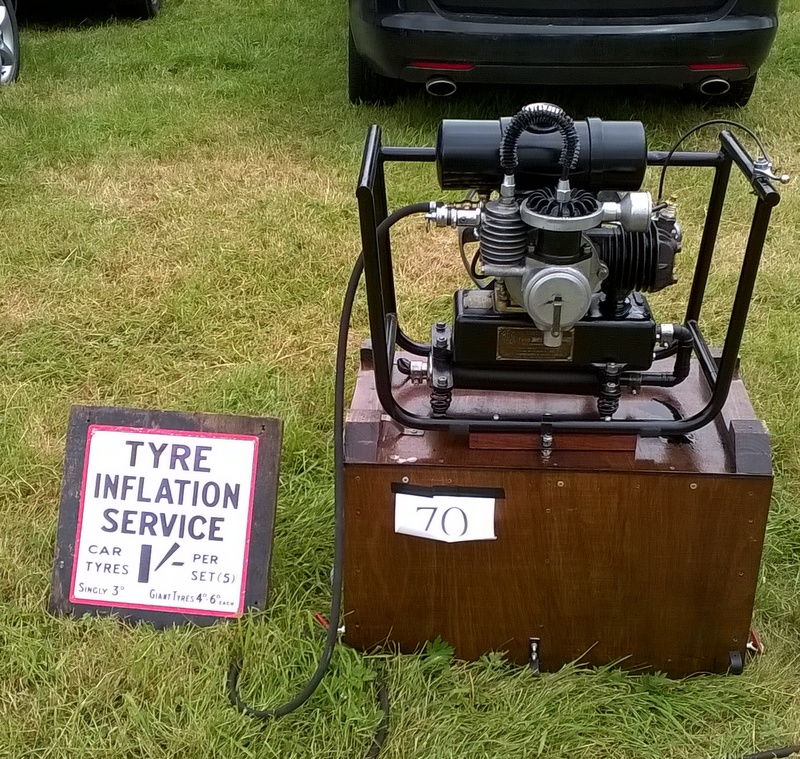 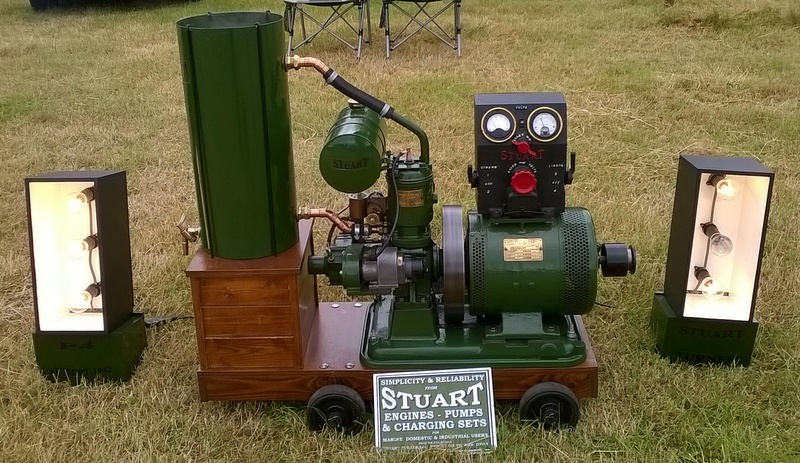 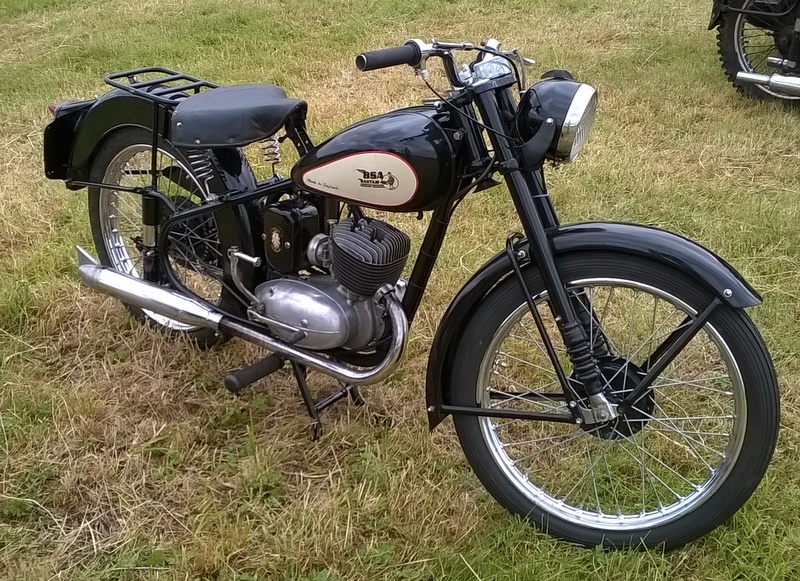 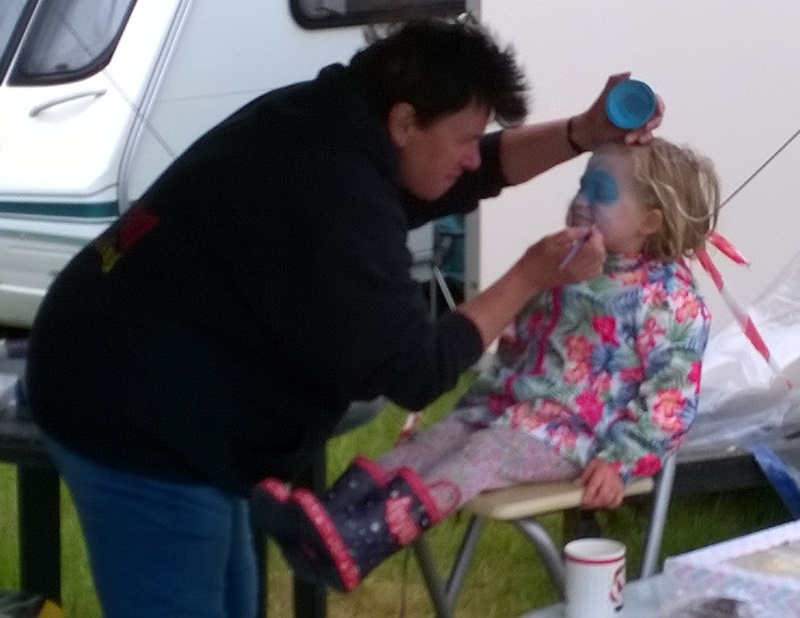 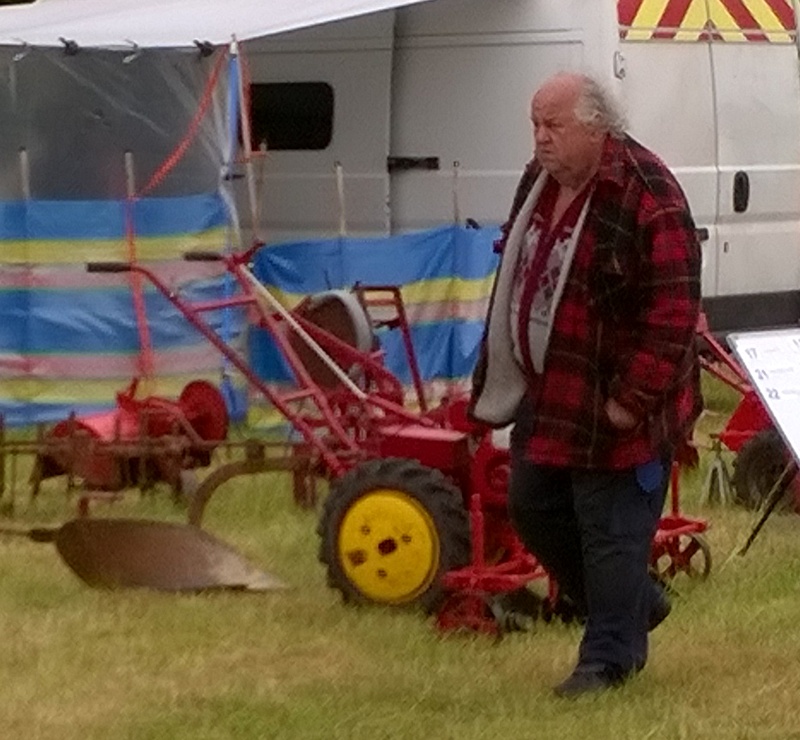 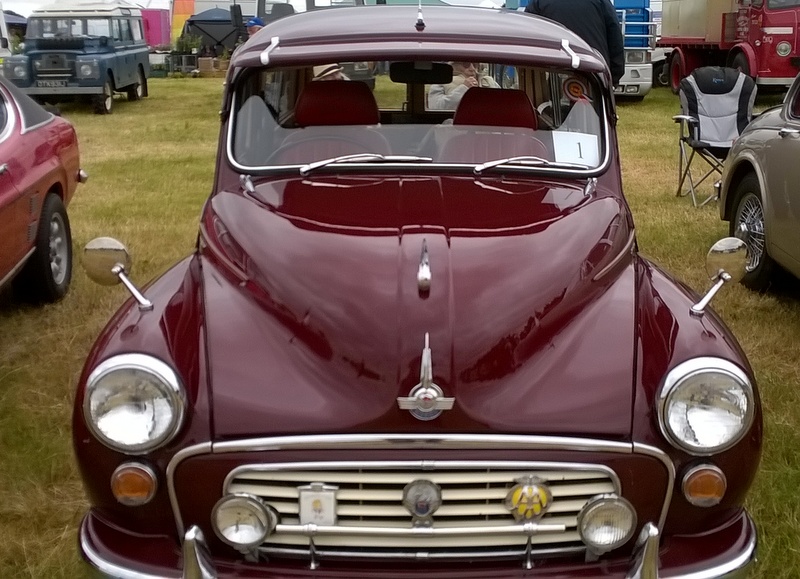 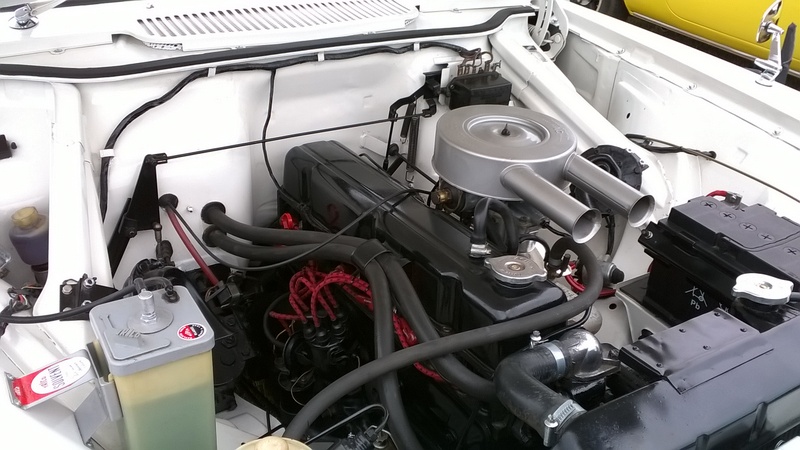 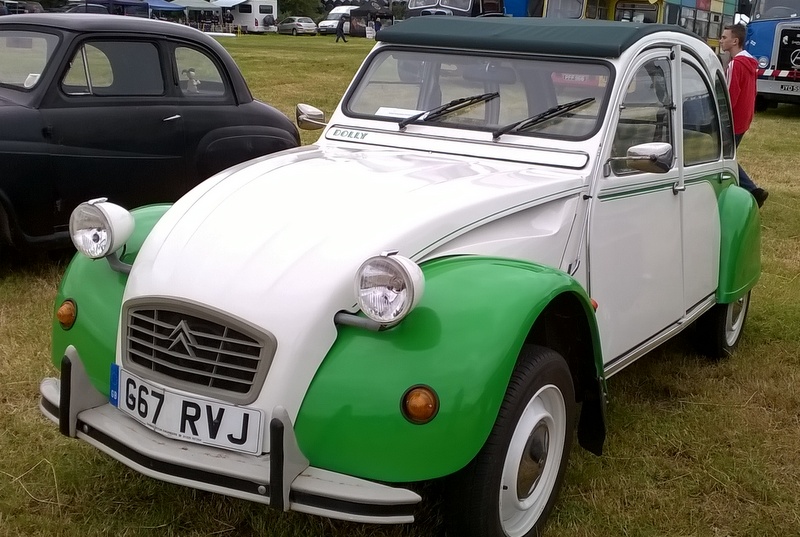 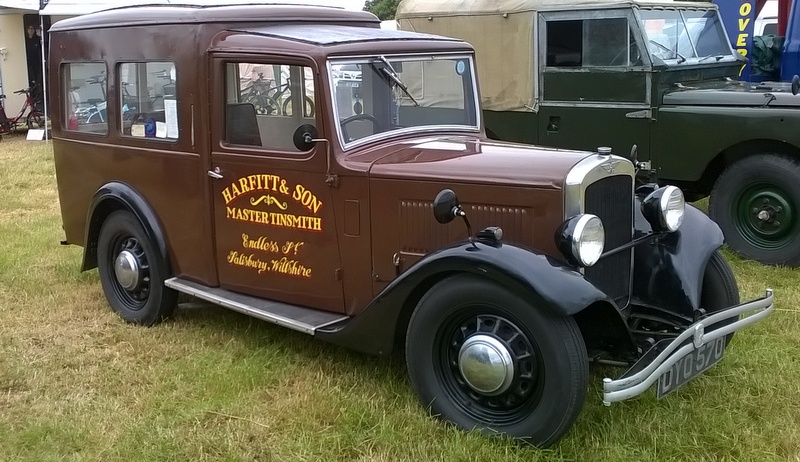 Next, off  to the lavender farm who not only sell lavender and products but also run a bijou cafe.  Faulkland BA3 5WA from one of the waitresses I got what must’ve been the quote of the month. Upon telling her that the ice cream was a little bit too cold to enjoy its she suggested that I put it ‘in the microwave for a few minutes’  Now that is someone who really understands what they are serving. I declined the offer. 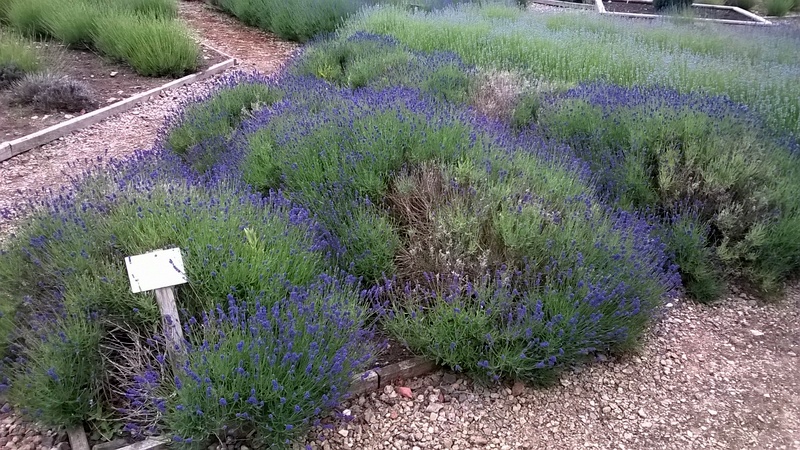