Guys I love this statement / mission statement from a CEO of Walmart, quite exceptional in my view. I would like to quote it in full 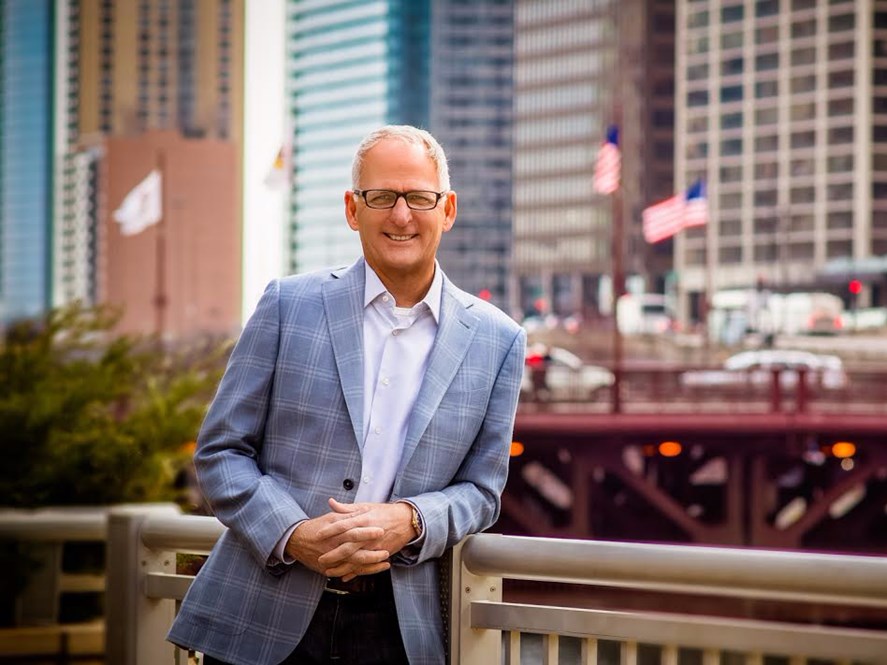 When he started out as a pharmacy intern at Walgreens in 1980, Greg Wasson never imagined he’d one day become the CEO of the whole company.

But, over the years, the Indiana native climbed the managerial ladder. Ultimately, he became CEO of the $80 billion company in 2009.

Throughout his rise, he said he strived to stay “grounded” and cultivate a leadership style based on “confident humility and humble confidence.” As a leader, Wasson said his goal is to boost his team, not himself.

“Leaders who can remain grounded and continue to have some humility but at the same time confidently lead have the right balance,” he said.

“There were may times where I had to make hard decisions,” Wasson said. “Those were the times I needed employees to have confidence in me. The best way to accomplish that is to communicate in a transparent and humble style, yet with real determination.”

He has a gesture from his father to thank for his leadership style. At the start of Wasson’s career, his father handed him his business card.

“He’d written on the back, ‘Greg, always stay humble,'” Wasson said. “I always kept that in my wallet and pull it out every once in a while.”

Wasson still has his father’s business card tucked in his wallet. He said he’s always tried to mirror his own leadership style off of the lesson he learned from his father.

“People want a leader who is down to earth and whom they can relate to, but also have confidence in,” Wasson said. “Said another way, they want to be both proud of, and confident in, their leader.”

Wasson stayed on at Walgreens until the retail chain completed a merger with Boots Alliance in 2014. He now runs investment office Wasson Enterprise with his family.

“I always told my folks, ‘I’m not that special myself or individually, but collectively we’re brilliant, and if we all work together and leverage each other’s talents we could be incredibly talented,'” Wasson said.

I wonder why so many people allow power and money to go to their heads. When is enough money enough money  e.g. $24M in bonuses when workers are on the minimum wage?   I think of the owner of Amazon who is the richest person in the world. He has given a small pay rise to his workers. Oh my goodness that must have hurt.

I wish people would think of their example to society not their own pockets. But then especially with USA, greed and lust for power is a bottomless bucket.