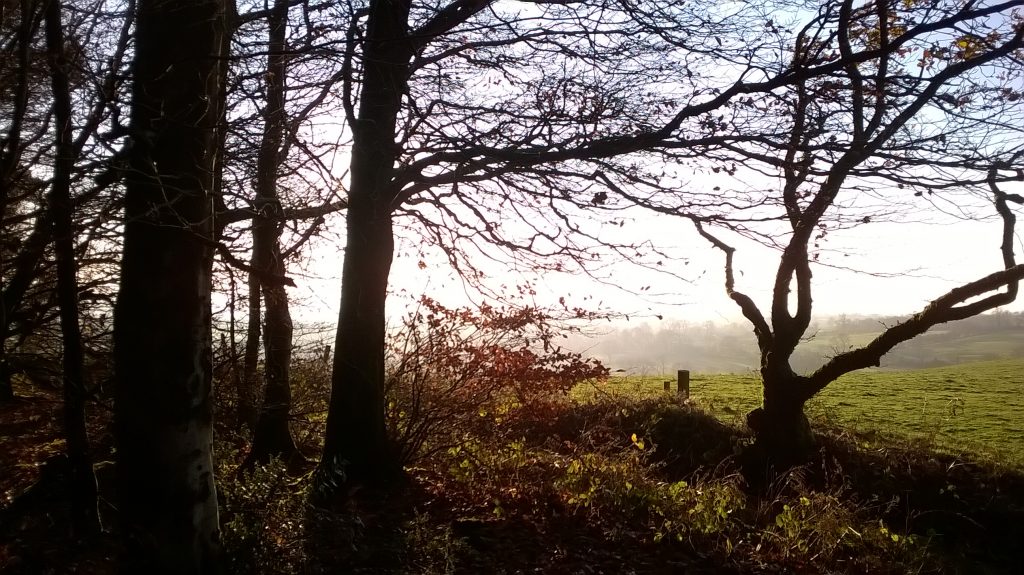 It is one of the benefits of having visitors that you revisit places that you have been to before but see it with new eyes. We took our visitors to one of our favourite restaurants and was greeted by the affable proprietor, Paul, who puts his heart and soul into the business and I honestly believe that the vibrations going to the walls because there are some places that are eating establishments with no atmosphere, and there are other places where you feel welcome when you walk in the door and this was one of those. This was a day when we celebrated the new Beaujolais.  The four of us then went to visit a wood, a delightful unspoilt place which had been bought by a group of people determined to save it. 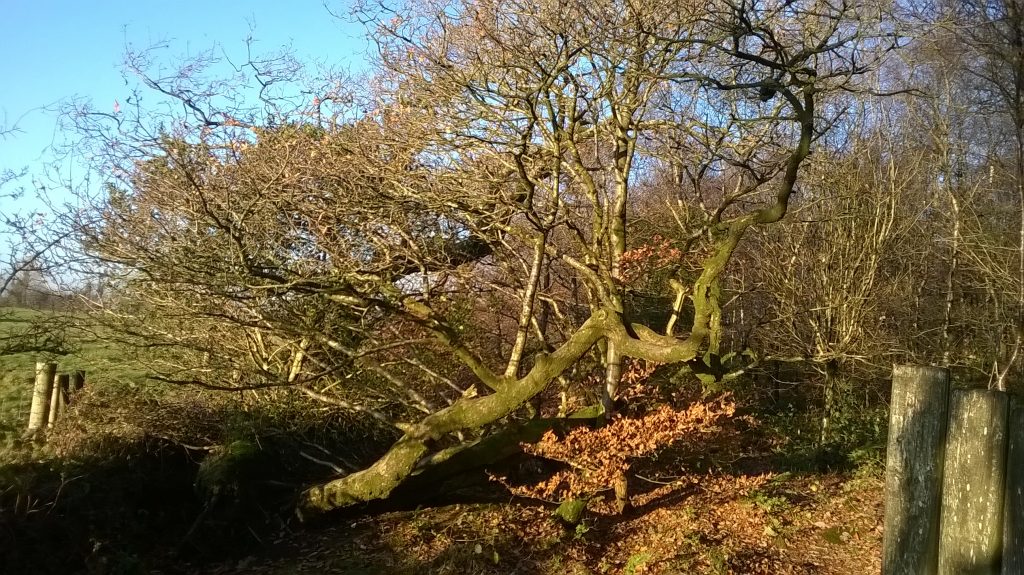 I’m currently troubled by a bloating feeling in my stomach. As I get older, my body is less forgiving of me throwing food and drink at it in any order. I’m going to have to stop acting like a teenager and take far more care with my food. There is no actual pain in the stomach or tender areas but just the discomfort of the bloating. Samuel Pepys, my exemplar for writing this diary, suffered far more than I did whether it was diseases of his own making if I can tactfully put it that way but he found the strength to go on so he is in this sense a good example.

I don’t want to run to the doctor every ten minutes so a regime of self discipline and moderation will be the theme for the next period.

I am currently preoccupied by my preparation for working on a membership based networking website. The person who I look to to give me encouragement is being very difficult to get hold of in terms of responding to text messages and emails. There may be a good explanation but I realise that although I’m basically a self-sufficient person, I do need encouragement from time to time otherwise I tend to fear the worst. Probably a little bit of paranoia and impatience thrown in. It doesn’t help very much.

I continue to be disgusted by the obvious fraudulent nature of fires in Northern California.   Rows of houses suddenly catching fire and the temperatures involved were twice the normal levels  in a wood based fire. In case you don’t believe me, have a look at a video of one of my sites I subscribe to.

….Scientific papers exist on the use of electrical fields for combustion synthesis in metals and there’s no doubt that focused microwaves or masers are used in DEWs. When you apply microwaves to metals, the oxygen released functions as an accelerant to feed a fire in what’s called “microwave-assisted combustion synthesis”. Significantly, you can’t do this with trees because there’s no metal in trees to create the oxidizing agent to fuel a self-sustaining fire.
Douglas Gabriel interviews Robert Otey, who barely survived the November 6th Camp Fire with his three dogs in the fire near Paradise, CA and whose harrowing video and descriptions of his escape are shared here. Many of his neighbors didn’t make it……