On this occasion, Francoise and I went our separate ways in the morning. I love wandering around taking pictures that would not be of interest to the main stream media. Francoise wanted to visit the shop or two in Camden and who can blame her. Camden is the most popular destination for tourists and has 100 different shops with 100 different emphasis. Because the footfall is so great, specialist  items are on offer that you can’t get elsewhere. I can truly say that there is something for everybody. 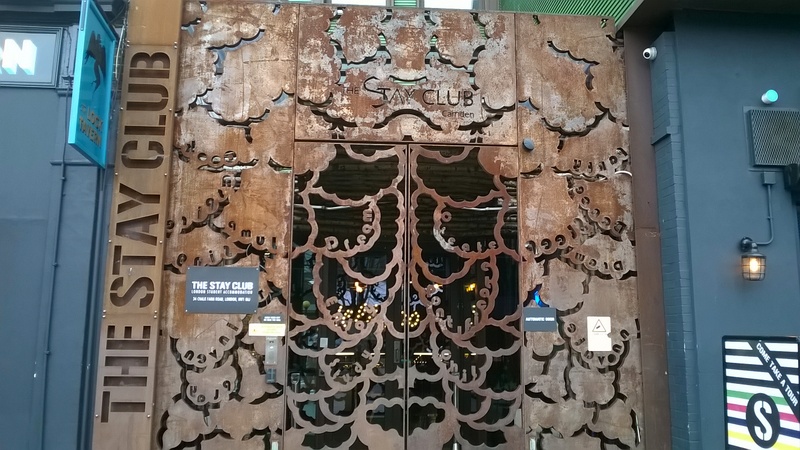 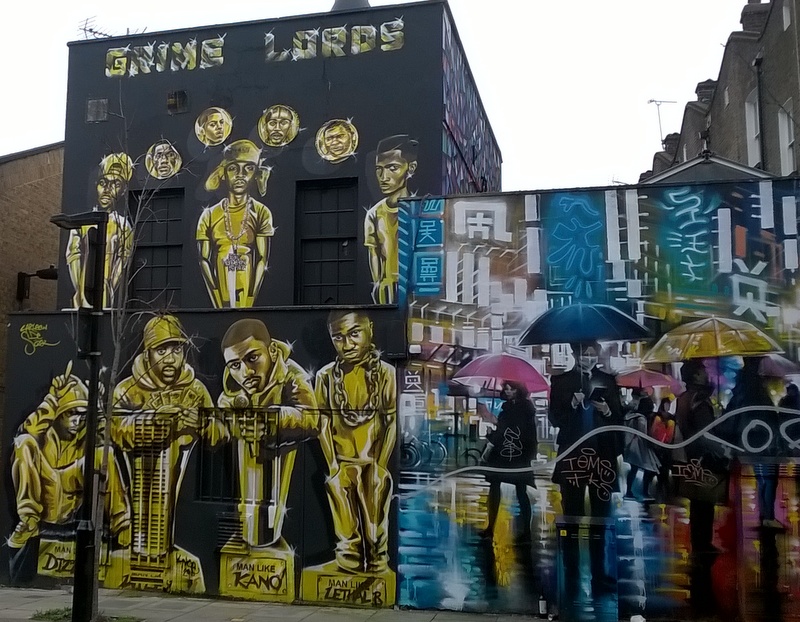 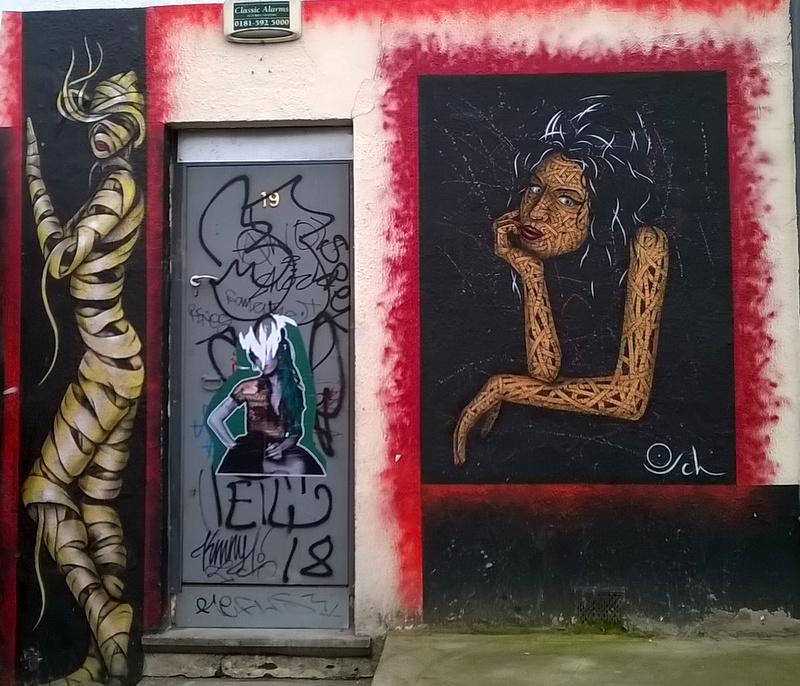 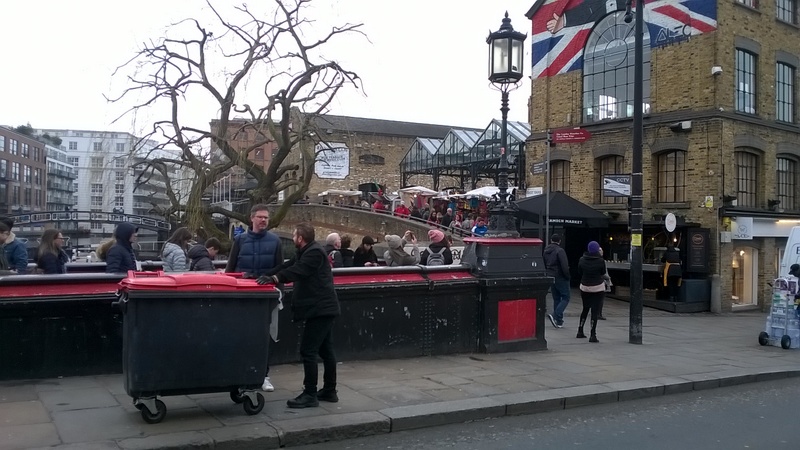 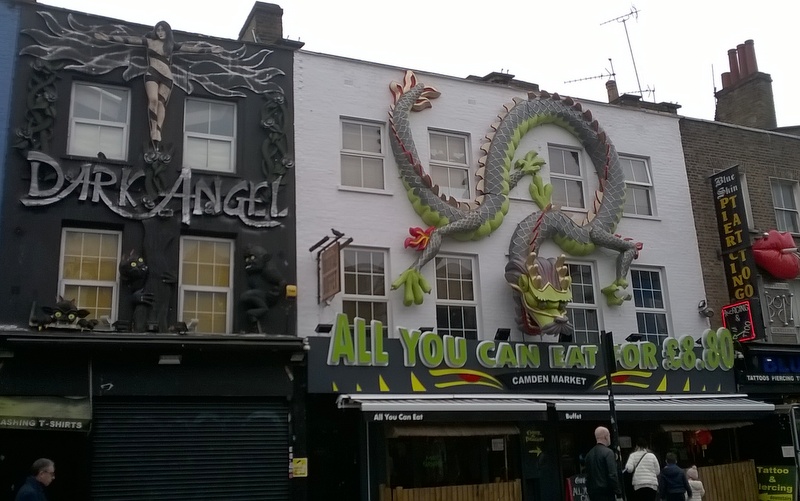 I did what I had to do and went to Camden tube and caught the first train south via Charing Cross, which covers the West End, Covent Garden etc. I sat down on my seat and who should turn up but Francoise. She chose the same train, the same carriage, the same part of the carriage and there we were. This sort of thing does not happen every day at least in my experience.

Our aim was to visit the Mall Gallery, The Mall, where there were two exhibitions, one based on views of London which I believe was called the Wapping group of artists 2019: London and its river and the second exhibition in the main part of the gallery was by an artist Linda Bauman.

They are in no particular order 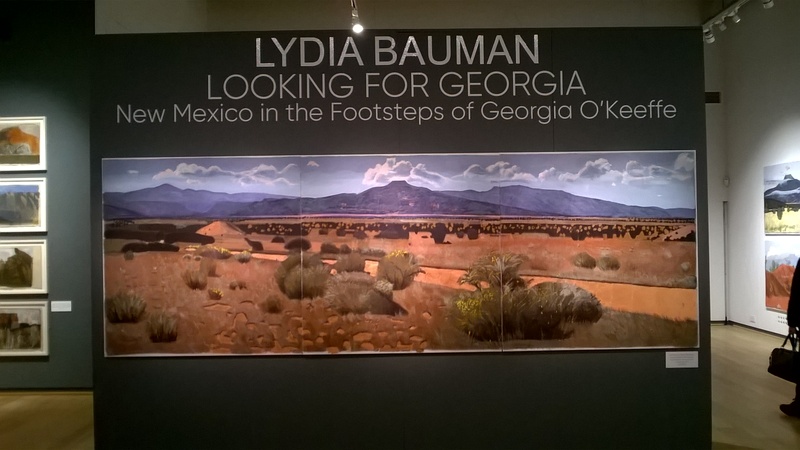 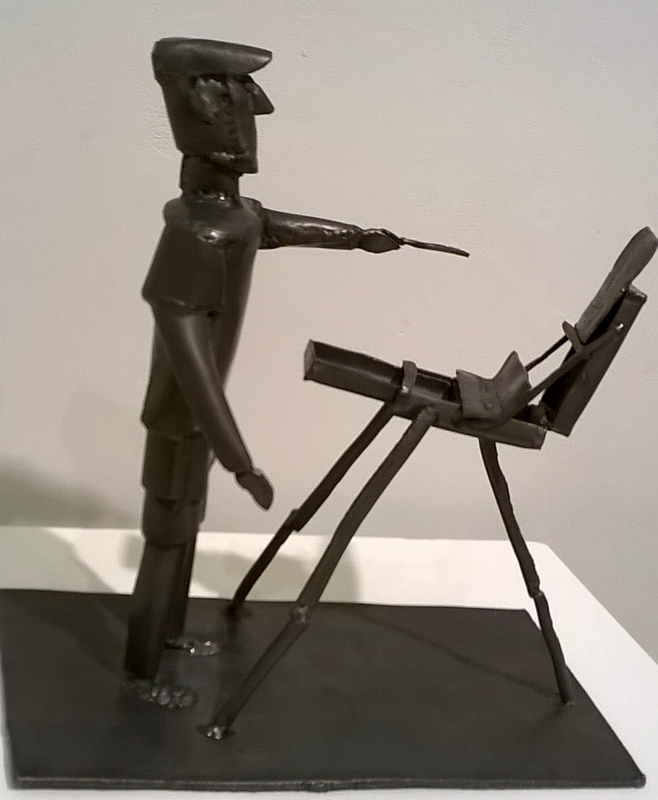 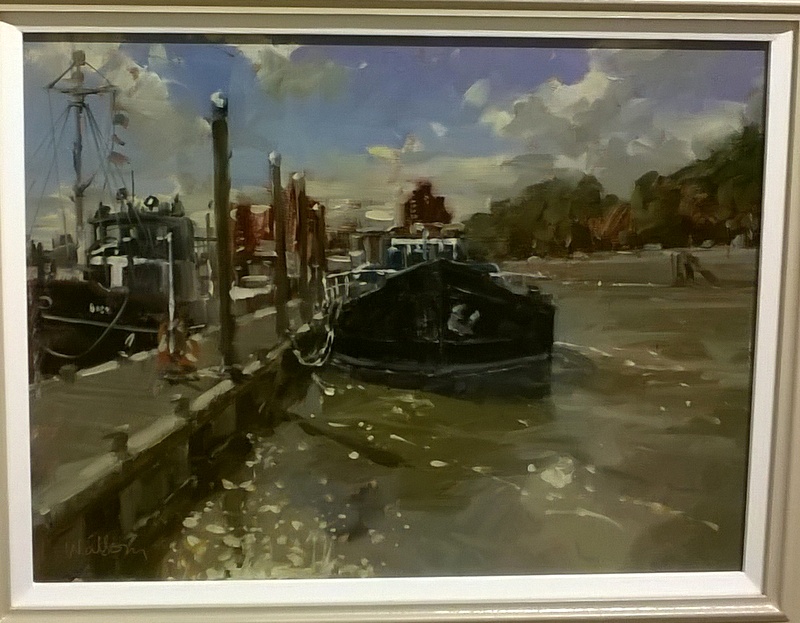 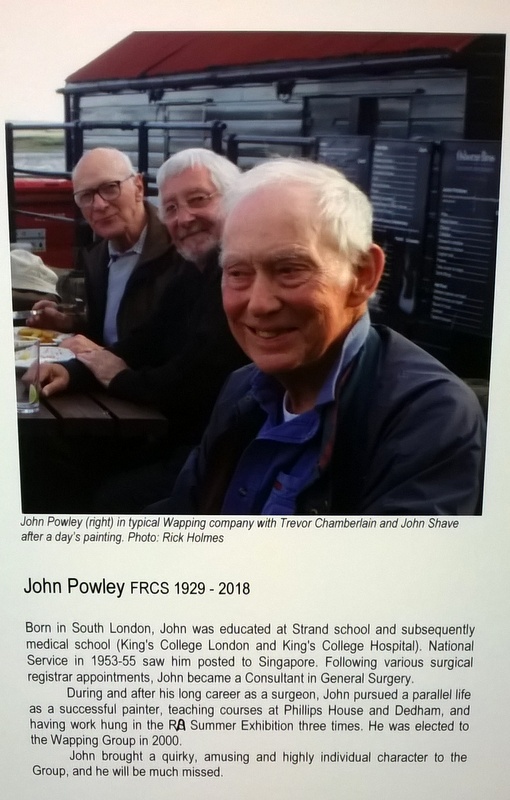 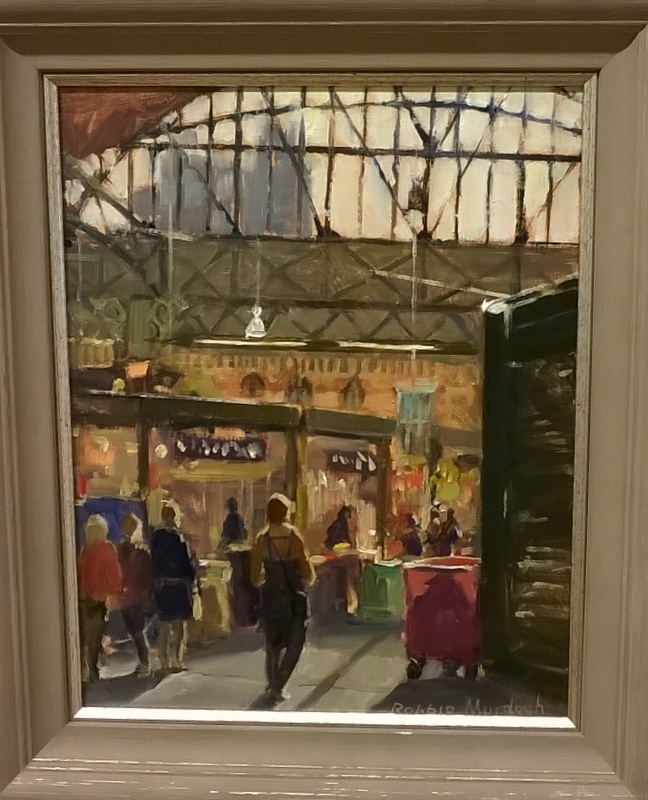 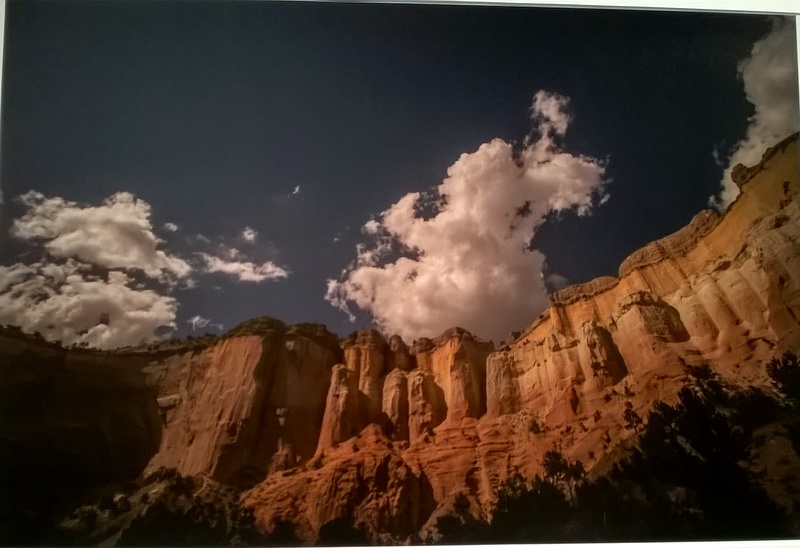 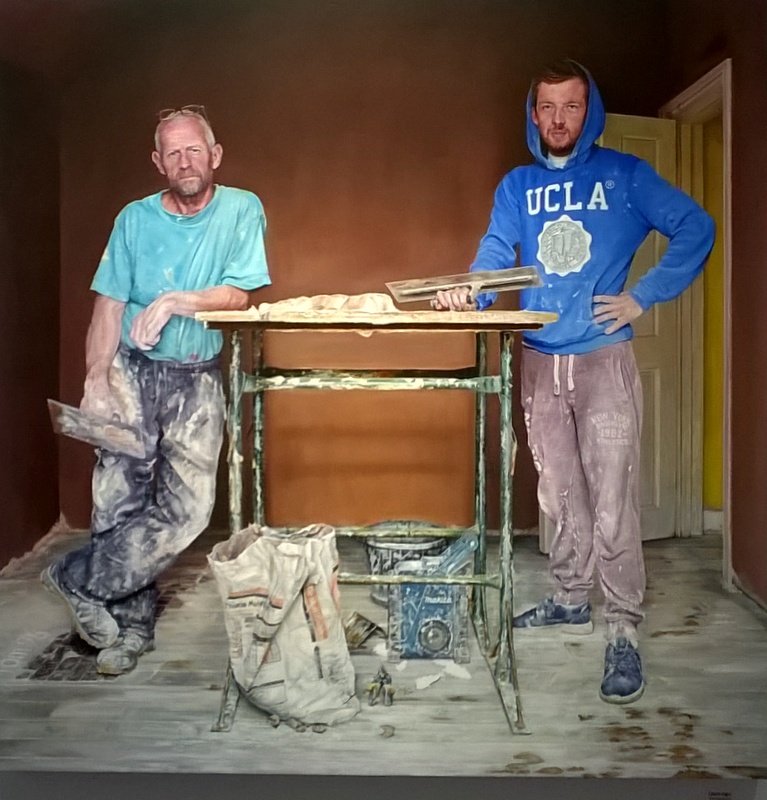 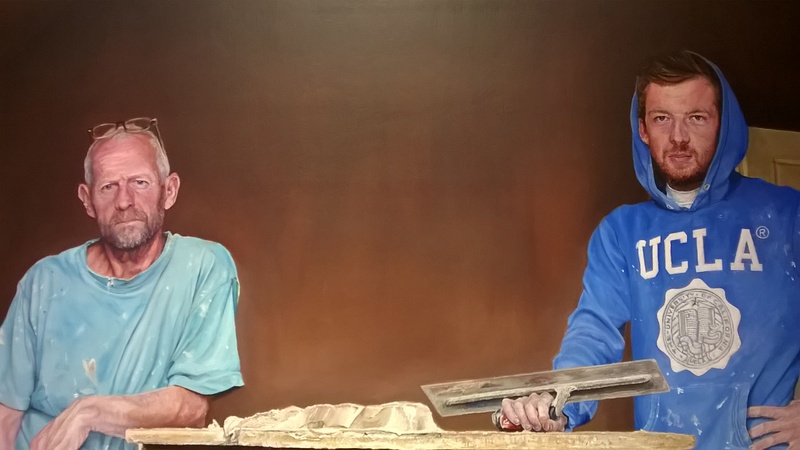 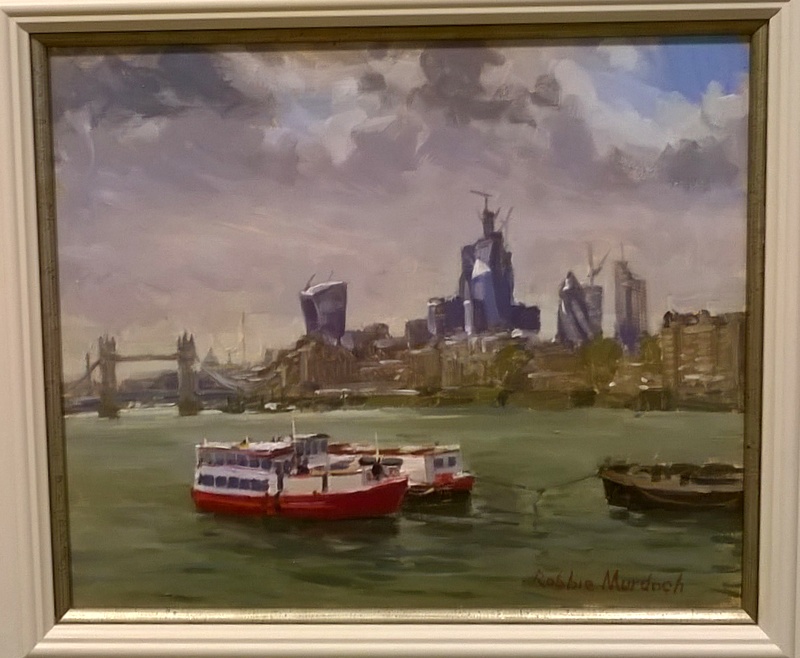 To the Union Jack club for lunch with two old friends. This is for people who served in the forces and has an old world traditional atmosphere which I love. The quality of the wines is very good. I had a rose wine to die for. I almost didn’t believe it was rose by just noticed the slightest blush of red.

After the meal we wandered around the South bank Centre. Here are some images. 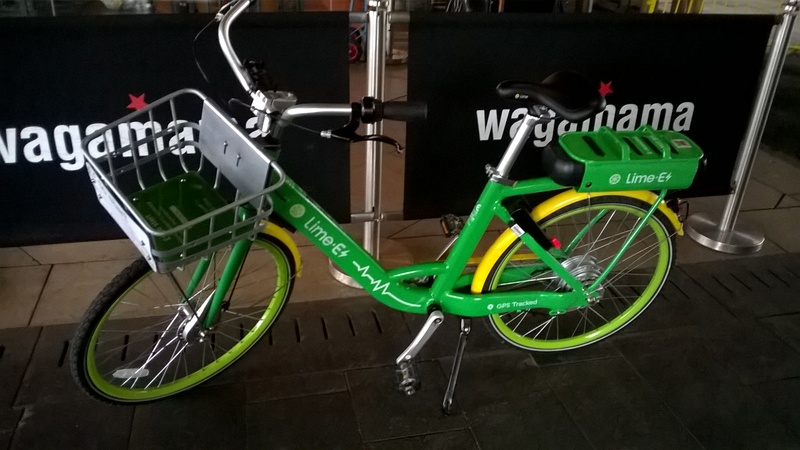 this is a bike company where you sign up, look at an app to see where all the bikes are ( or bikes are tracked) budget pounding to release the lock, right where you want and leave it where you want. You are charged by distance. Clever eh? 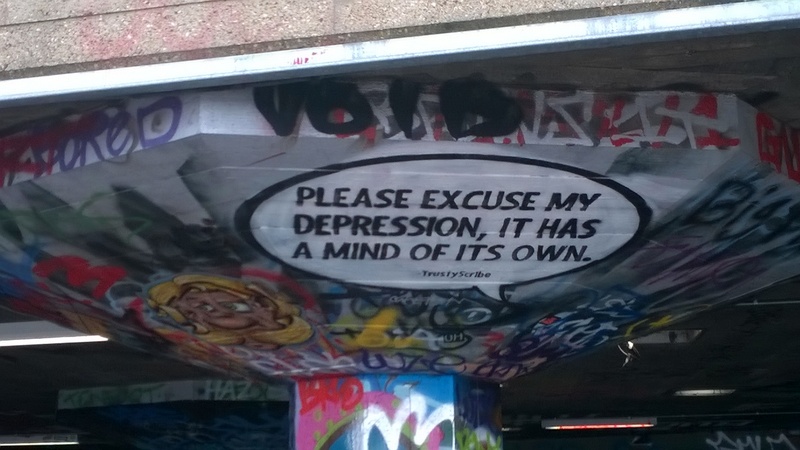 this is where all the skateboarders meet 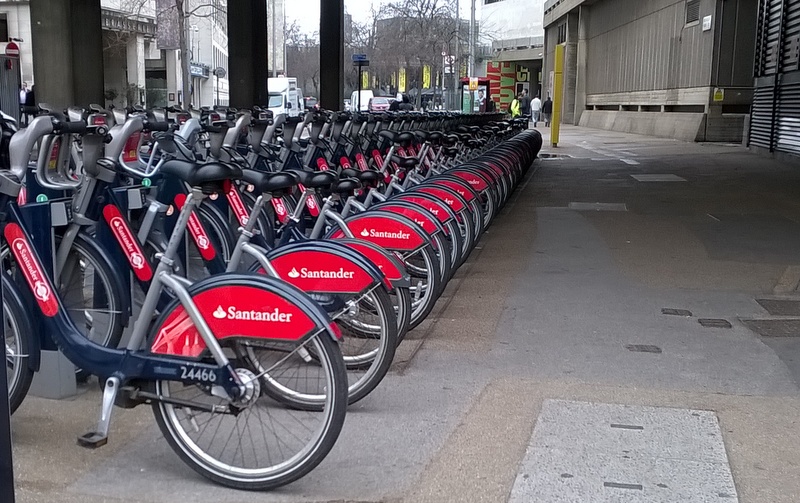 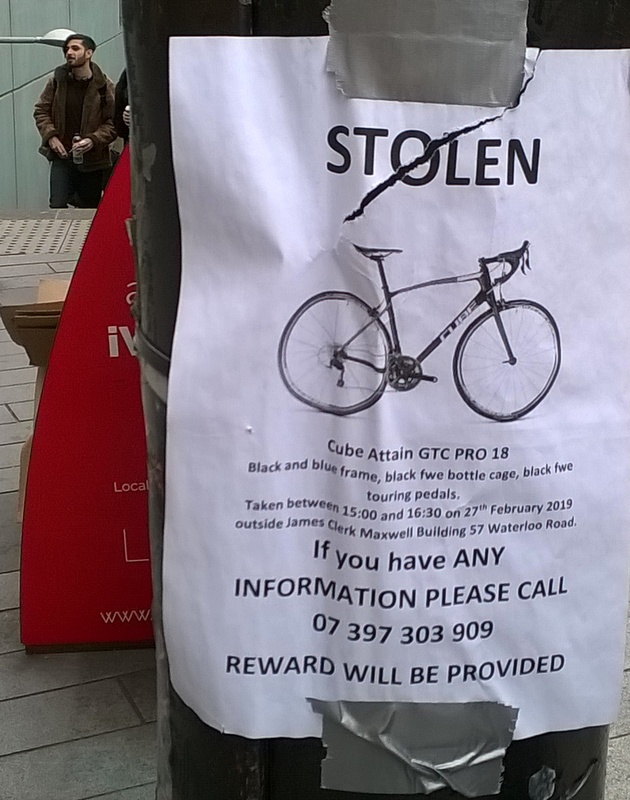 this is a supreme exercise in optimism. Obviously the bike is very valuable but no one is going to meekly return it but sell it in return for drugs or something like that. 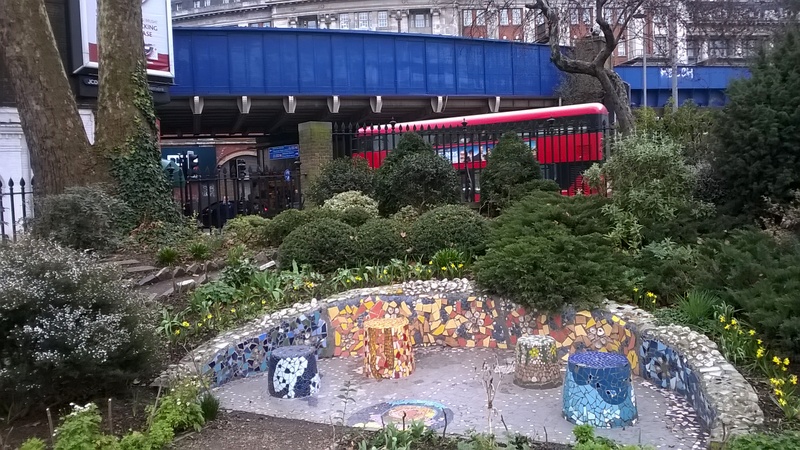 This is St John’s Church Gardens, only 50 m away from Waterloo station 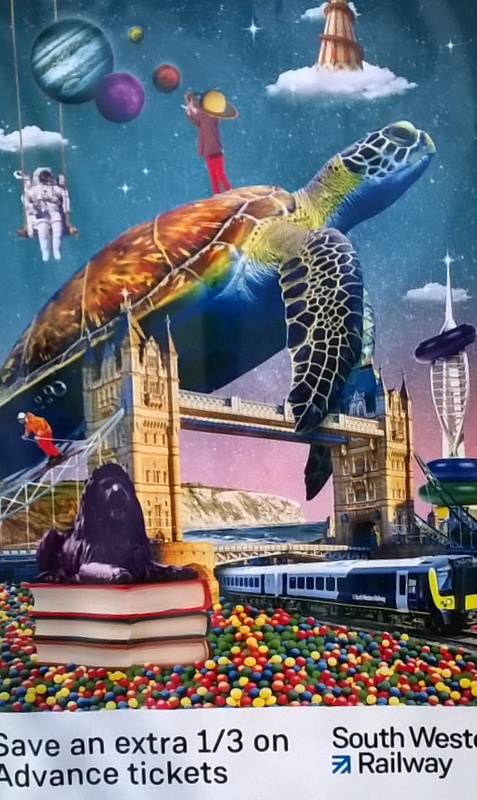 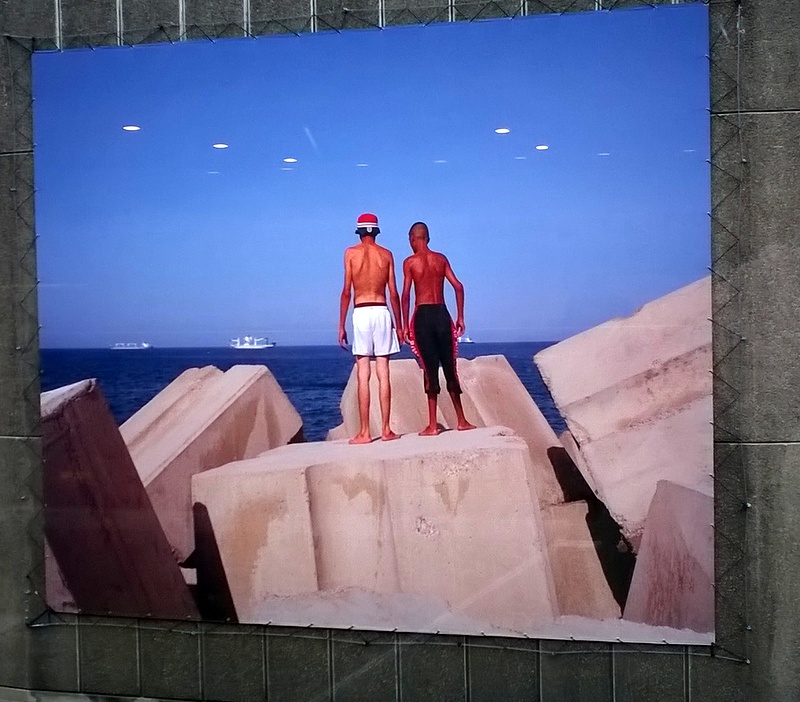 We decided to visit the Hayward Gallery which had an exhibition that I could have seen but at the price of £15.50 per person it was a bit steep, especially if you didn’t like it. There were two artists featured, Diane Arbus who is photographer and Kader Attia  with an exhibition entitled “the Museum of emotion”. To the right of the admission doors we saw a 45 min film which turned out to be captivating. The film was about trauma, its meaning, treatment and implications and I realised that most of what I thought about trauma was wrong. Trauma is not caused by one event, but the event identifies a weakness in the psychology that allowed the trauma to happen. You could say that trauma is a mindset and not caused by something external. The film was in French with English subtitles. If anyone is around the Hayward Gallery I strongly recommend you see this film which ends if I recall on 3 May 2019. Anyone with the remotest interest in therapy should see it and it is free 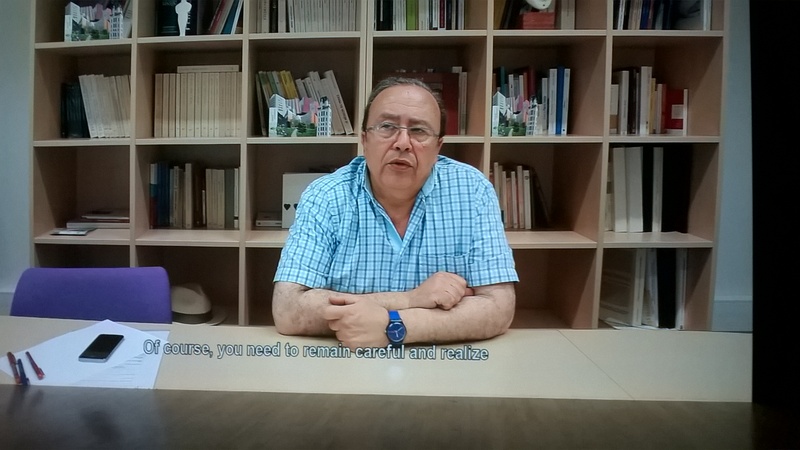 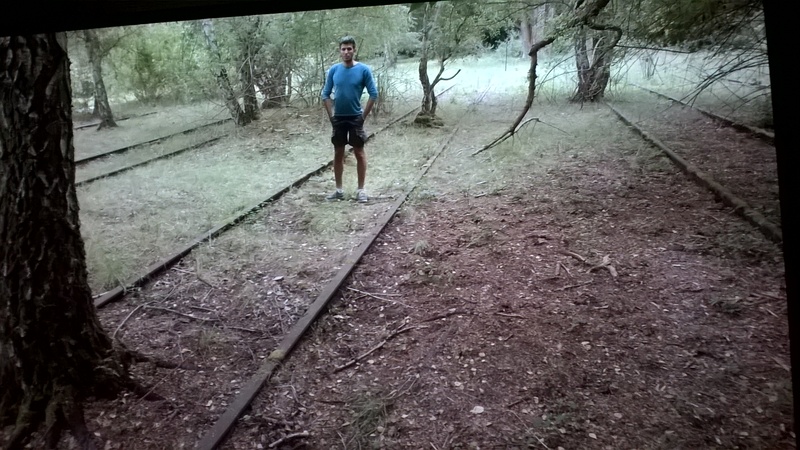 and so back to base. On the way we stopped off at Morrisons to get some more meat. We waited for ever for someone to come to the butcher counter. However, the wait was worth while as the budget by way of apology gave me a huge slice of best steak for about £1.50.

I’m starting a new food regime now and have huge amounts of meat first thing in the morning which goes down surprisingly well and this takes me through to about 4 PM in the afternoon.