As my regular readers will know I have suffered stomach trouble for some months now and to positively eliminate the possible role of the stomach including the lining in this I have had to have an endoscopy. There are two …..scopys one is a colonoscopy where you view your colon from bottom to top so to speak and the other one is an endo..scopy (endo = internal, within) where an examination apparatus is normally poked down your throat to see what is going on.

I last had this done two years ago and I was so traumatised by it that I started thrashing around and the examination had to be aborted. Somehow I cannot bear something or someone touching my throat so I had asked for a general anaesthetic which for some reason, a very good reason I’m sure, the hospital were unable to provide within the time frame that I had requested.

A couple of weeks ago, one of the consultants rang me to say that they had a new type of small endoscopy machine which could either be put down the throat through the mouth or through the nose. She said the patients had received very well so on the strength that I overcame my fears and agreed to have an appointment without general anaesthetic.

I presented myself at 1:30 PM, a good one hour 15 min before the appointment and sat in the general waiting-room trying to make myself as lethargic and passive as possible. After a time, a nurse appeared and I went into a room to have my blood pressure tested, to give me an opportunity of asking any questions and to sign a consent form. The nurse well understood my nervousness but explained that the more adrenaline I produced, the more the sedatives were counteracted. This is one of those facts that are so obvious that I had not thought of it but I was considerably calmed by it. I was fitted with a cannula which means that they could put sedatives into me during the intervention.

I was taken to the main operating theatre where I met two  pleasant doctors one of whom was an associate or perhaps a trainee. He showed me the new miniature endoscopy instrument which was as thick as a power cable used in the case of power tools for example electric mowers.  It had a light shining out of the end or rather several very small LED lights and was back like a snake. The doctor sprayed my nose with a very strong anaesthetic which made me gasp but it certainly did the job. I lay down on my left side and felt the tube going into my left nostril and the next thing I knew, the doctor had finished his examination which I understood took about 5 minutes and taken a couple of biopsies as well.

I could not believe that time had passed in this rather magical fashion  – whether it was all a dream –  but there was no pain whatsoever, not even any discomfort, no post operative soreness. 10 minutes later I received a printed report a copy of which went to my local doctor which will be followed by the biopsy report.

I was most encouraged by the whole thing which I found very healing, if I can use that new-age expression, and very effectively cancelled out all the accumulated trauma of the last couple of years.  After the event I was invited to lie down and have a drink of water. Others in the same ward were in a similar situation and we made jokes and small talk.

Since you are not allowed to eat or drink anything for six hours before the examination I was starving hungry so as soon as decently possible went down to the afternoon cafe and had a delicious serving of chicken pie and veggies followed by rhubarb crumble and custard.

I think my stomach problem is to do with diet and not to do with any physical lack or disorder. Anyway, definitely a good day’s work and that’s it for another three years. People of my age group are recommended to have a regular endoscopy presumably as a precautionary measure.

I just briefly read a part of my report which says ” C3M4 of barrett’s above a 3cm hiatus hernia. No white light abnormality. I have taken random biopsies and will write with histology”. 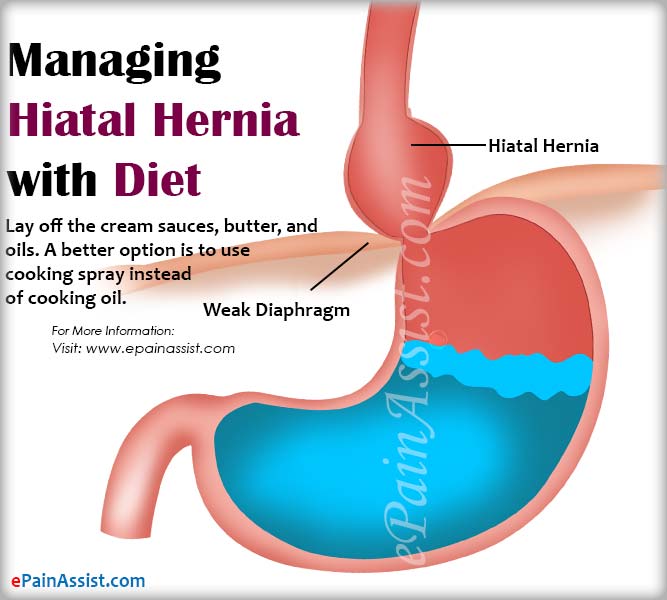 A Hiatus hernia is when part of the stomach squeezes into the chest through an opening in the diaphragm. It can also protrude elsewhere. So now you know.