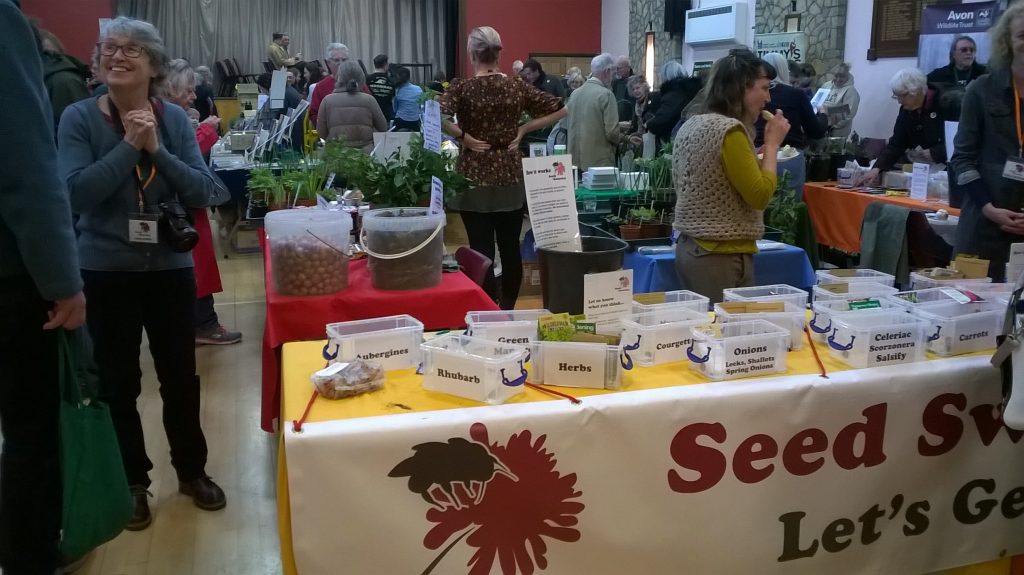 It’s that time of year again, the annual seed share and buy event in Timsbury. It is around this time from 10 to 2 on a Saturday. We always attend. Early on in our visit we met a lady called Kitty who is very good at doing massage. She complained or should I say informed us that she’d been feeling very down and out these days, short of energy, body aches and pains and yet I observe she has a generally fit person who looks after herself.

You may know that I presided over one of the largest sites on electromagnetic fields on the planet, specialising in 5G and smart meters. Kitty was displaying one of the standard symptoms for those affected by electromagnetic fields. She is evidently sharing a house with somebody and she doesn’t have much money. My mind immediately jumped to the router as a cause of the problem. I asked her where it was and she told me it was in the living room, where she was living and working as a body worker.  I immediately said, “that is the reason that you’re feeling so out of sorts”. Instead of her saying how interesting that wasn’t thank you she completely denied it by saying that she takes full responsibility for her energies and after all electromagnetic fields are just another form of energy so she chooses to simply deny the fact that anything can affect her.

I pointed out that the human being is not designed to cope or handle electromagnetic fields in any form but this did not go down very well. Evidently, being affected by something is entirely due to her own consciousness and its level. Now she does have a point that you attract vibrations that you are resonating with but these fields are in another realm. This attitude comes from someone who is quite aware so this episode makes me wonder whether there is any hope of getting across to the vast majority of people who have no knowledge of this type of phenomena and think that mankind or humankind is just flesh and blood. 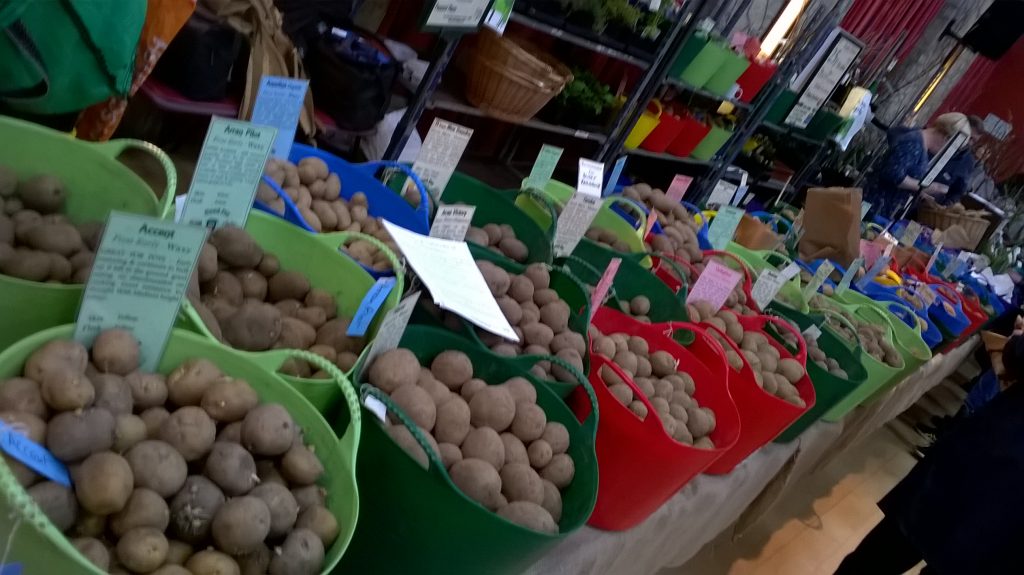 Anyway, I left her talking to Francoise and had a look at the potato stand where seeds were being sold at £.25 each which I thought was a little bit expensive for seed potatoes. We decided to go elsewhere. Anyway, we  enjoyed the show. 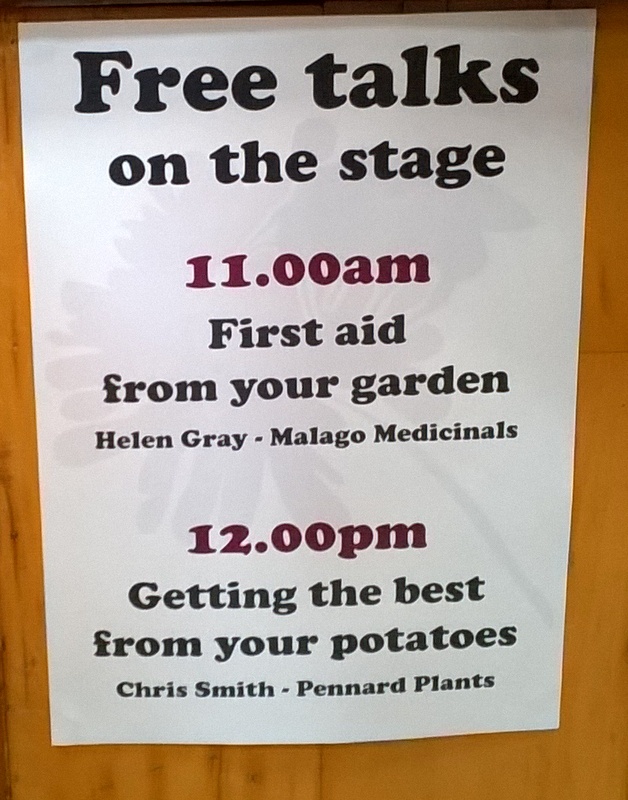