I have today considered my tendency to become helpless and rely on other people, especially with regard to paid services or products. The tendency is nothing like it was but it is still in my software so to speak.  We are considering light-proof curtains for our bedroom and have had various quotes from £300 over £500.   This morning, I thought to myself, why do we not have some fun and some experimentation. I decided to take our existing curtains and put some blackout material on the back. Strangely, the blackout material is white but it makes no difference. I bought 3 m of material which at a 1 m 40 cm drop was perfect – at a total cost of £17.97.

Using metal staples, yes staples, I attached the backing to the curtains just to see what it would look like. You could call it a Heath Robinson attempt. It did give me the idea of what a dark bedroom is like and quite frankly if I was on my own and not being very style conscious I would be quite happy to leave it as a permanent feature.

I believe that we can do far better in terms of improvisation, repairing, making do, and asking ourselves the question “do we really need to buy something new”  If it works then what’s the problem. Something does not have to be perfect to be usable. Are we afraid that other people will see what we’re doing and somehow pronounce judgement on it? If so we need to get on with the business of individualisation. We are Queen or King of our own domain and people don’t like it …. then they know what they can do, By the way you don’t really want friends that will only attach themselves to you because of your possessions? That would be sad indeed.

I’m not saying that everything acquired should be second-hand, I don’t like the idea of second-hand underwear and we are certainly going to get a new carpet but I do wonder how much money our personal vanity costs us.

Off to hospital again, not my normal eye appointment but to have an examination or perhaps I should say scan for my stomach and any anomalies therein.  It was a curious if slightly surreal event. I had to lie down on a couch and the scanning instrument was based on my stomach. I then had to turn on my left hand side when further scans were done, and the same with me on my right hand side. I was asked to clean the jellylike substance off my stomach and that was the end. In out. 10 minutes max.

I did try to initiate some conversation on a suspected hernia that I have a little lower down but I was told by the consultant that she was not able to look at something that was not on the request list so I must talk to my doctor.  There was nothing wrong with anything during the 10 min, nothing unprofessional,  it was just that no conversation took place. I guess it was a highly technical thing.

As usual, I admire the efforts of the hospital in Bath, the RUH, to make the idea of volunteering and giving and being aware as friendly as possible. This section shows the many examples I saw on this visit with comments as necessary.

For the first time, I visited the spiritual care centre at the hospital and was mightily impressed by the sheer power of the accumulated prayers that I felt in the room. Anyone going in there could not fail to be uplifted. 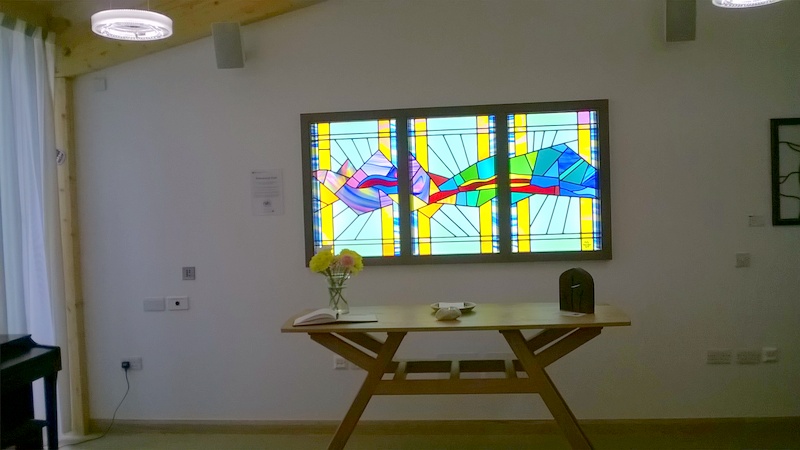 They have a program of events which seems to take place on a daily basis. I will certainly try and visit if I can fit it in with my next eye appointment.. 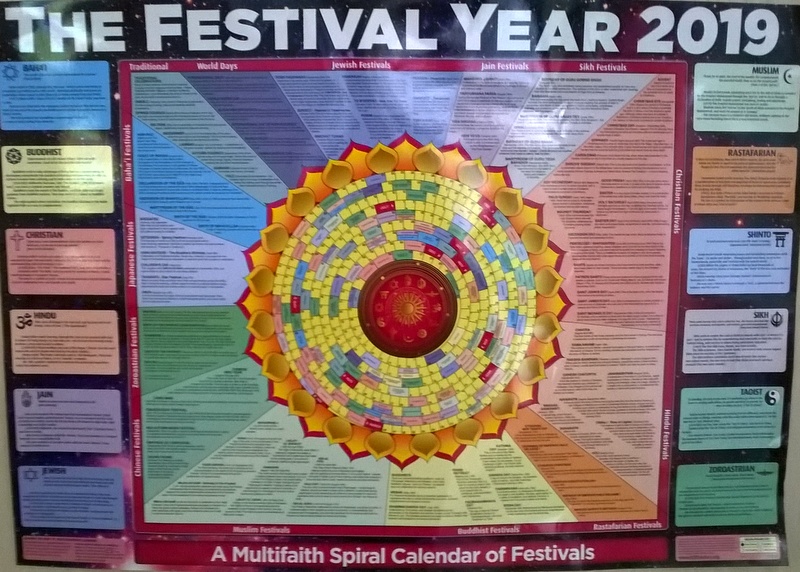 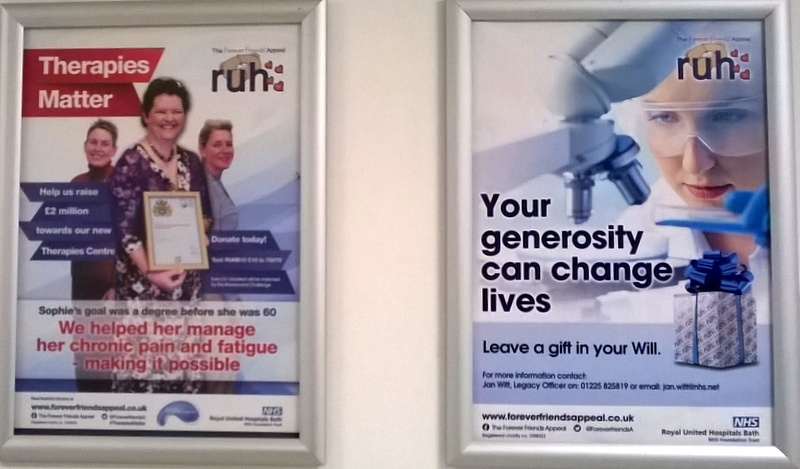 Meta analysis. I had thoughts today on how to present – in a very limited amount of time – material that will make people think, or should I say cause people to think if they are so minded.  I don’t think anyone can make anyone think. Thinking is a voluntary act, reaction is any in voluntary act arising out of some sort of restriction.

Take the latest nonsense about global warming. The most valuable thing I can do is to point out the conditions for a perfect storm where deception and lies are most likely to take place. It was noticed that people like David Bellamy and others were removed from the public arena not to mention the 30,000 scientists who disagreed with the current hypotheses about man-made global warming. Secondly, the question, who benefits? Billions of dollars are to be made out of carbon credits. Thirdly, it would appear that a number of people in the public eye refused to discuss the matter and there are instances of them having displayed conflict-of-interest, for example supporting the industry that there are supposed to be judging on.

Anyone can take sides but if we can help people to see the background information, who is controlling the world and why, then and only then can they make sense of the apparent inconsistencies of how the Main Stream Media represents the topics to the public. The same goes for 5G.

As I said previously, assume everything is a lie unless proven otherwise and I’m afraid when money is involved everybody has their price and integrity goes out of the window.