I have made an unpleasant discovery or should I say an unpleasant realisation. My body can no longer cope with the cocktail of electromagnetic waves that I throw at it. This is the other side of the coin to being sensitive. Yesterday as you will have read, I had a busy day on the computer. Today I logged in and after about 2 min I got an unpleasant sensation in the hand holding the mouse. It was like being stuck with pins or trying to grab a hedgehog. My whole body feels ill at ease. The only way of solving this was to go and stand outside in bare feet, wash my hands, and just turn the computer off.

Anyway, I was determined to go to my church coffee morning and also I had to make good on my offer to George the verger of the church in Paulton that I would have a bonfire and dispose of some old wood. I arrived at the coffee morning to find about half a dozen people there. As usual, we start by talking about generalities such as the weather, but I decided to make an effort and go up to a woman called Sheila who sings in the choir. We had a very interesting conversation about the approachability of Vicars. The previous one had the big disadvantage of not getting on with his wife who had dissociated herself from the traditional role of Vicars wife. They eventually divorced. The vicar had some sort of mental problem, possibly autism, where he was very rude to people without realising he had been so. We wondered how he got through the net. This turned into a discussion on how to evaluate people, and maybe how not to evaluate them. 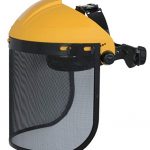 I spoke to George the verger who was busily mowing the churchyard. We had a good discussion about strimmers of all things.  George was wearing a safety helmet with a classic metal gauze front. I immediately recognised this as something that I needed because the plastic goggles that you are supposed to wear quickly steam up and you have to stop what you’re doing and  wipe them clean  every few minutes.

When I have written this diary I shall be on to eBay or Amazon and order one. The model he had was of the famous company Stihlthe. It may be expensive but it will last a long time and if it will save my eyesight it will be very cheap indeed. What price health? 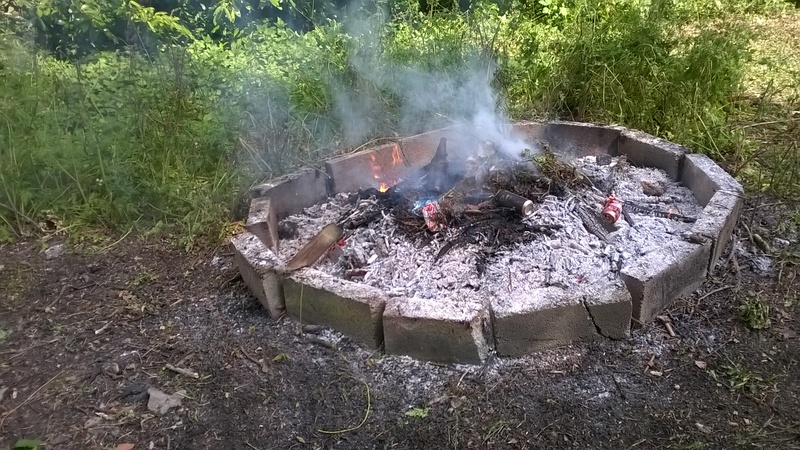 I had a lovely time burning the wood. It is one of the most therapeutic things that I know of. I can say I’m a basic element man; air, in the form of wind, Earth, in the form of digging and gardening, quick fire in the form of, well, fire and water in the form of streams, rivers, rough sea, even dare I say watching videos of people clearing drains. I love anything concerning water that flows.

On to the local hospital at Paulton where I presented a troublesome big toe. I waited about an hour. The nurse apologised saying there were only two of them on duty. She does not like to keep people waiting but  the hospital also has a triage unit to the rear of the front office so to speak. Even more urgent cases come then they have to take precedence over people waiting for minor procedures and of course we don’t see that.

She told me there people in the main hospital in Bath where it is five or six hours to be seen, in one case until three in the morning, and simply returned home. They then decided to come to the local hospital instead.

Anyway back to my big toe, the nurse found a sliver of what looked like a brass strand, the type of metal you see in an abrasive tool. She removed it triumphantly and I was duly relieved. It would not have come out on its own because it was under my big toe and every time I walked on it I pressed it in further.

As usual, I took careful note of the notices in the hospital 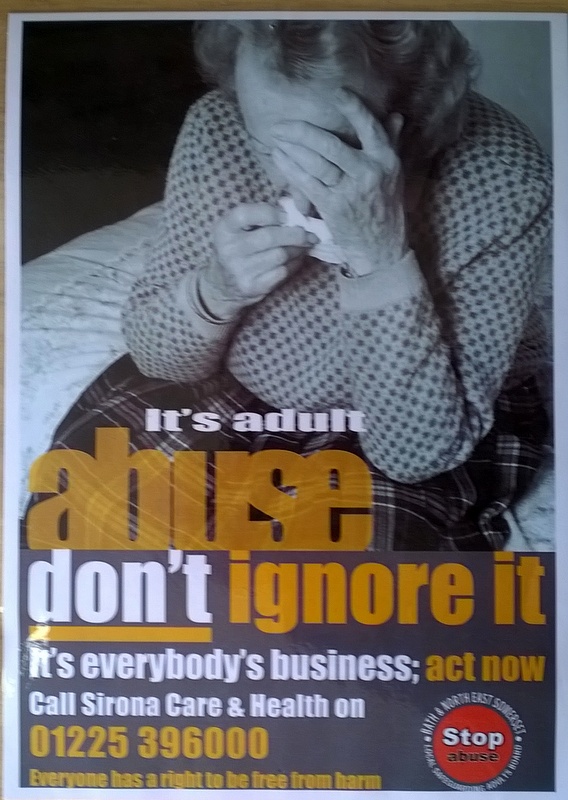 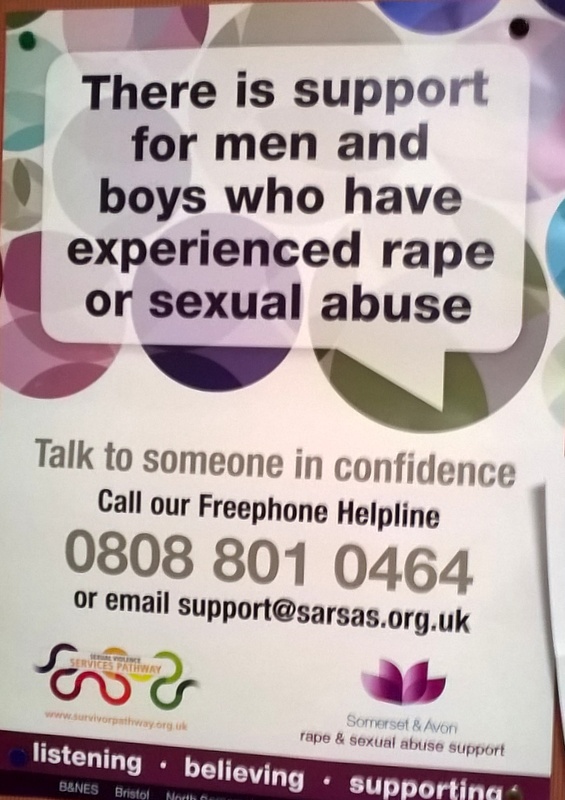 I’m at the computer again, obviously, writing this diary. My friend and colleague Julia has sent me an old roller-ball style mouse which is not wireless and which has no infrared detector. After 20 min intermittent use, it certainly seems better in that my hands are not prickly. Julia tells me that she has up days and down days for no apparent reasons and it looks like I’m going to be in the same modality. I cannot tell you what a bore it is because I use the computer on a daily basis for research and the thought of curtailing this is horrifying. I think I might get less of an effect using a laptop computer and may be less when I work outside so perhaps I need to build myself a little wooden hut.

Let me finish with a lovely video about Political Correctness, the Marxist sabotage device that has been so devastatingly successful in the West.