I experienced a particular event which caused me to reflect on the whole matter of ‘giving thanks’. For a start, in my opinion the giving thanks is not an optional extra. It is an acknowledgement of the effort, time and money that someone may have put into a venture. Last December I  built from scratch a new network for people who have participated in a particular conference. The idea was to continue the personal fellowship that had been experienced during the conference so that the participants would feel less lonely or isolated when they were in a state of physical separation from those on their wavelength.

The organiser of the group was aware of the initiative but unfortunately did not find it within himself to give support on his websites or verbally so as a result the number of members – about 12 – did not reach the critical takeoff point which I reckon would have been about 30 or 40. Eventually, I got tired of funding a project where no one was taking part and decided to close it. I suppose the cost to me was about maybe £600 but that was nothing compared with the hours that I put into it.

I had cause to speak to the organiser for whom I have a high regard and told him about the low take-up. His response was that it did not achieve the necessary traction. I would like to have heard “I know you went to a lot of trouble with this and I’m very sorry to hear that it did not work out” but he simply moved on to another topic. I’m a very independent person and have plenty of self-motivation and drive but lack of acknowledgement I found very hard to deal with. Of course I will recover and get on with life.

In my turn and in any event I endeavor to thank people as much as I can for what they have done or attempted even if it’s a little thing they have tried to do, just turning up to a meeting for example. They did not have to come but they decided to do so because they felt there was something they wanted to share.

Without society, what is there left? 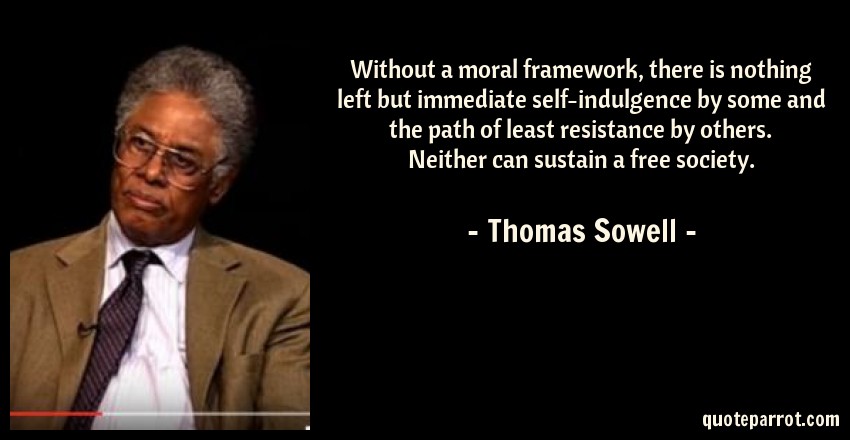 The government of the United Kingdom are doing their very best to break us down as a community by default with their ridiculous acknowledgement of Political Correctness, unnecessary cuts, and a justice system not worth the name. Chris Grayling our transport Minister is frittering away money faster than I could tear up  £20 notes.  Mrs May, the Prime Minister….. I have run out of things to say. She has tried to put the same motion for Brexit through Parliament three times, and three times she has been rejected yet she still goes on. I can only think that she is beholden to some political and economic pressure behind the scenes.