Following on from yesterday, our weekend conference did continue so I watched through the Sunday sunshine yesterday and finished off watching a couple of presentations this evening. We heard first-hand from someone who’d been on the riots so-called riots in Paris – the yellow jackets – and hence seeing and hearing how a European police force had mercilessly fired soft bullets at people for just parading peacefully. Many people have lost an eye when rubber bullets were fired at them. Police used CS spray gas with poisonous substances in on young, old, people in wheelchairs, but anyone with a banner.

It’s amazing that people that go to such marches on what courage they have. The witness thought that Macron the President of France is turning into a dictator. She thinks he has his eyes on being the president of the European Union. 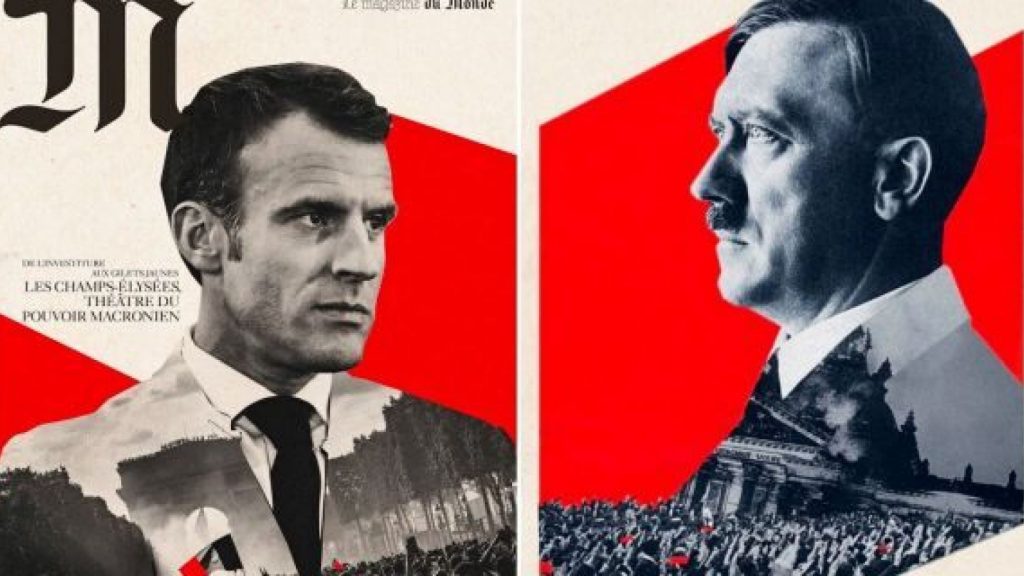 It is a late hour, nearly midnight, but I want to reflect on the numerous conversations I’ve had with people who simply don’t believe what I’m saying about an alternative view of the world. One of the people talked about the five stages.