Lists of things that really must be done 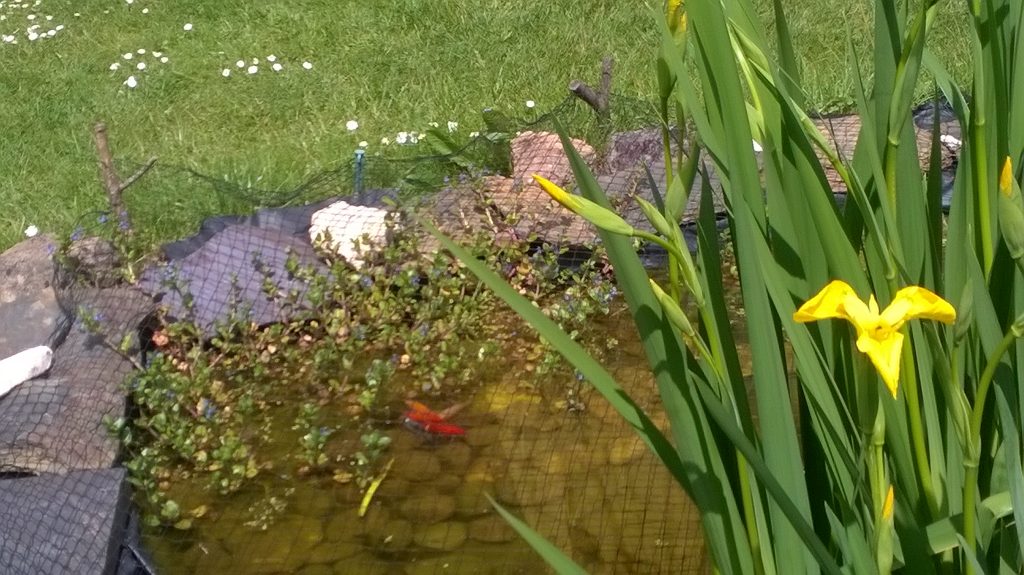 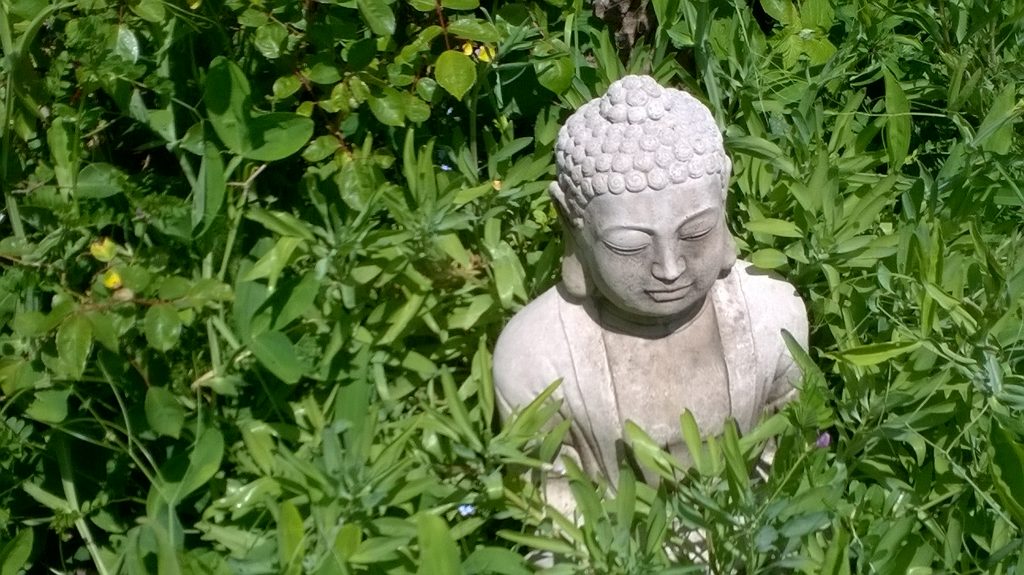