This will be the third or is it the fourth time that we’ve been to this enormous show. I have long ago realised that it is impossible to take in everything that is going on and I feel visitors should go to themes that they feel comfortable with for example wood working, hedges, local cheeses, sheep shearing, and fall into a conversation with people who are running these features so that you get to know things that you could perhaps not read in the newspaper.

The public is charged between £20 and £25 admission depending on your status as a person and when you book. Bearing in mind that the people who exhibit also have to pay quite considerable fees you might say that that sounds expensive. On second thoughts, you might like to reflect on the huge amount of entertainment that is laid on by way of music, competitions, judging, and all the expenses associated with it. I would be surprised if less than 200 staff were employed both before and during the event.

Upon entry I went into the Christian tent where they give out free coffee and biscuits and invite you to buy religious books. There are always local ministers there to chat to whoever feels like it. We met a delightful lady whose name I did not recall who with her American husband spent 40 years teaching people how to be art teachers – in Tucson Arizona of all places. They also have a house in France which they used as a summer retreat in the three months when there was no semester. We spent about 20 minutes talking. She settled in Wells because the family was there but also because she liked the city and we agreed what a splendid place it was. I love such unexpected meetings. They make the whole thing worthwhile.

You can find previous references to my visits by using the search engine. I suppose I am drawn to different things each year but the pictorial examples below show my attention this time. 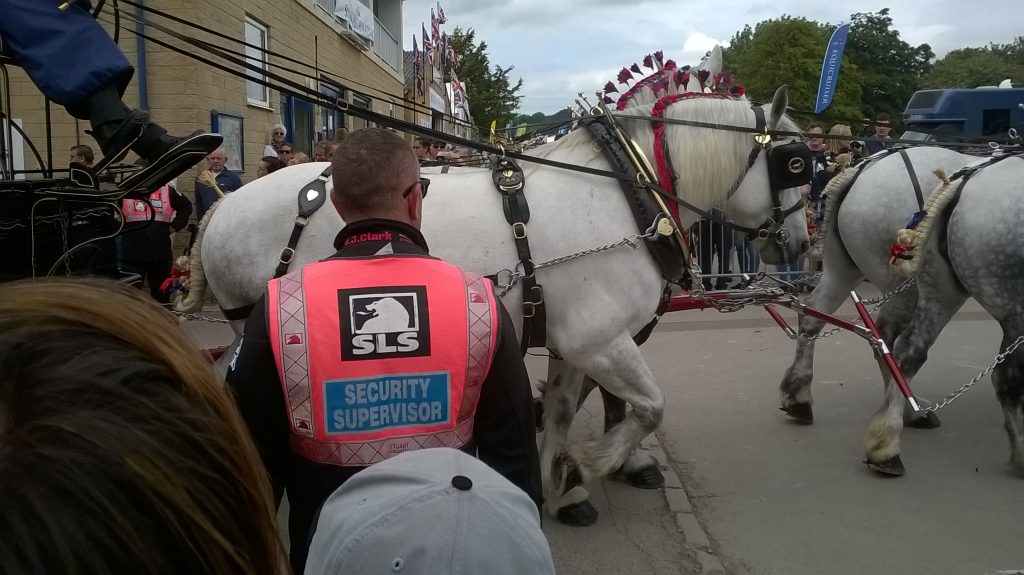 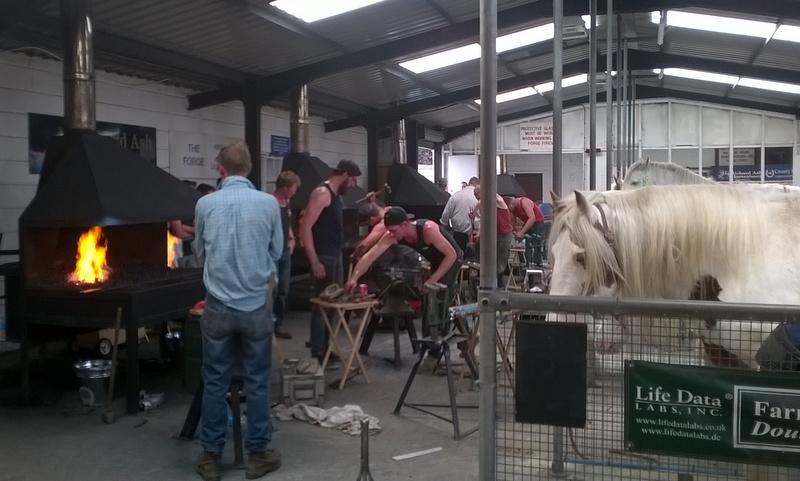 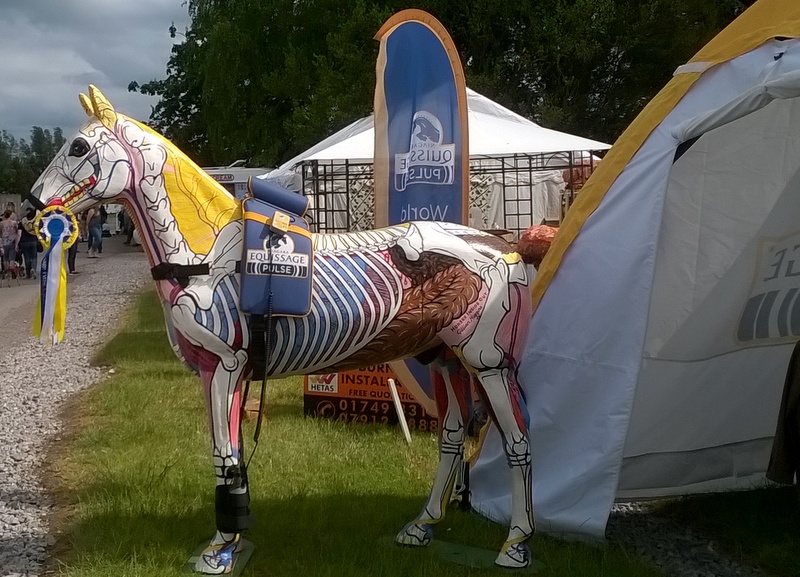 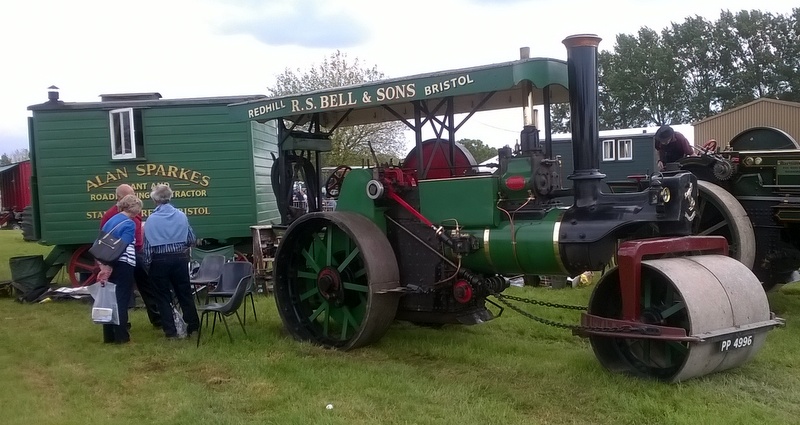 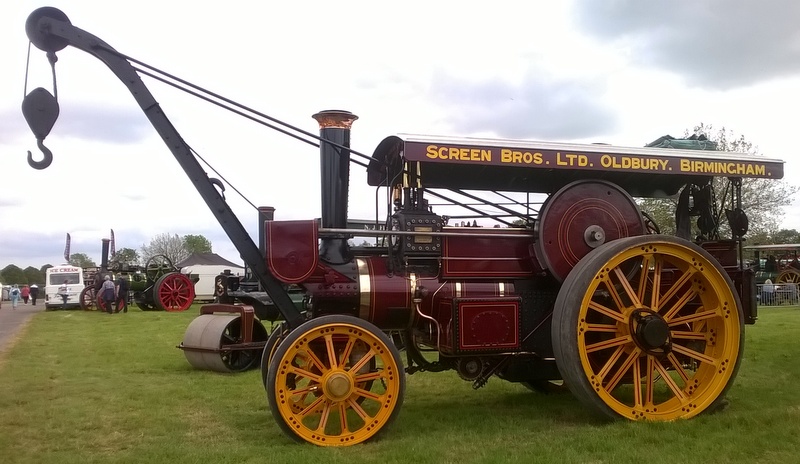 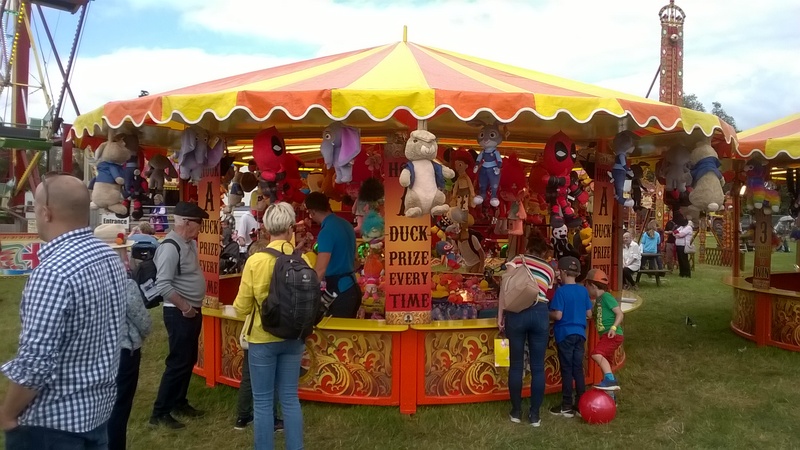 We left the show at just before five o’clock and went home via my favourite well-managed wood. It is completely litter free and feature free. It’s just a wood being itself. 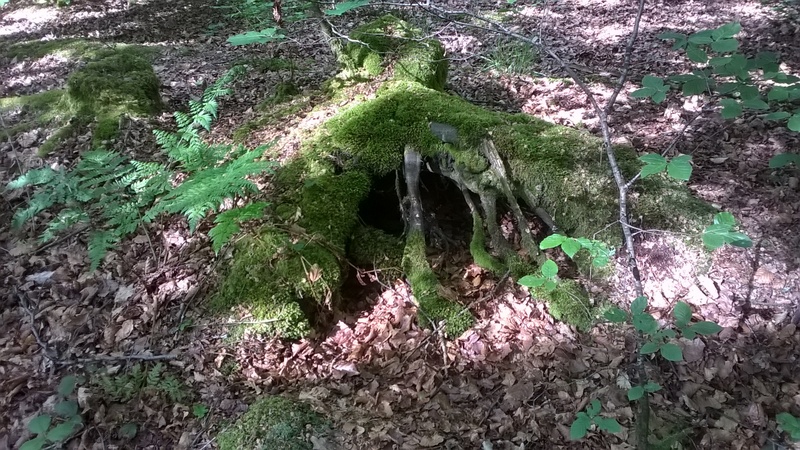