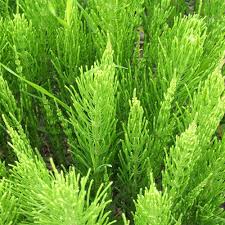 It was actually not raining this morning so off I went to finish one garden, and then do another one which consists entirely of weeding and keeping an area free of anything at all. There are certain types of weed which are a real test and one of them is Mares Tail. Its roots go down to Australia and once introduced its very difficult to get rid of.   We must have cleared the area ten times but each time more weeds appear. This time it was chickweed. I have no idea why the very elderly woman wants it cleared but she pays as she does then I will do weeding.

I read yesterday in the paper that in America, the police threatened a couple with a gun because their four-year-old child had taken a toy, worth one dollar, from a store. Why such an over-reaction? Cosmetically, the officer concerned was put on a desk job but we know that many more of these events will happen as they do every day in the USA. Because the police have been told to come down in every way they can. The idea is to keep everybody in fear so that they lose the sense of power.

The other item in the paper was a chap who wanted to come back from Istanbul to London by Turkish Airways. He had evidently told them that he had an allergy to nuts and repeated his story when he got on the plane. He was not allowed to fly because they said they had had insufficient notice. He offered not to eat or drink anything but this was not enough and he was exported off playing by police and told he could fly with another Turkish airline that he would have to pay £560 for the privilege.

It is important that tensions be kept to a high level. ‘A terrorist could be lurking behind every door’. It is important for the United States in particular that frightening events happen at regular intervals. By the last count, USA initiated 46 wars since World War II – all based on lies iff you care to do the research. As part of this, We then read that Donald Trump is going to support America in its attack on Iran for, well, just being Iran. Remember what Gen Wesley Clark was told in 2013 by the Government. “We are going to start with Iraq, then Syria, Lebanon, Libya, Somalia, Sudan and Iran”. Watch the video again.

Off to Ston Easton  to listen to someone talking about Victorian gardens. His father worked as a junior gardener, otherwise known as a “pot boy” whose job consisted of washing out earthenware pots. He started work at the age of 12 and allowed to leave school which was the rule at that time, somewhat before the start of the First World War. He got paid six shillings a week of which he paid two and sixpence to the head gardener for his apprenticeship. He walked 2 1/2 miles to and from work and started at 6.30 in the morning with a half day on Saturday which means he stopped at 2.30 in the afternoon.

It was lovely to be in this time warp, to listen to someone who lived ate and breathed the Victorian way of life and all that went with it. Also, it was a joy to experience something very rare these days, the English language enunciated as it should be. No beginning each sentence with… So. No ‘sort of’ or ‘like’. I fear in the coming generations we will lose the ability to communicate verbally and I read that already children are more comfortable communicating via text message than in person. George Orwell’s 1984, here we come.

This was the scene as we came out of the talk at about nine o’clock this evening. Blue sky, lovely setting sun albeit a bit cold. 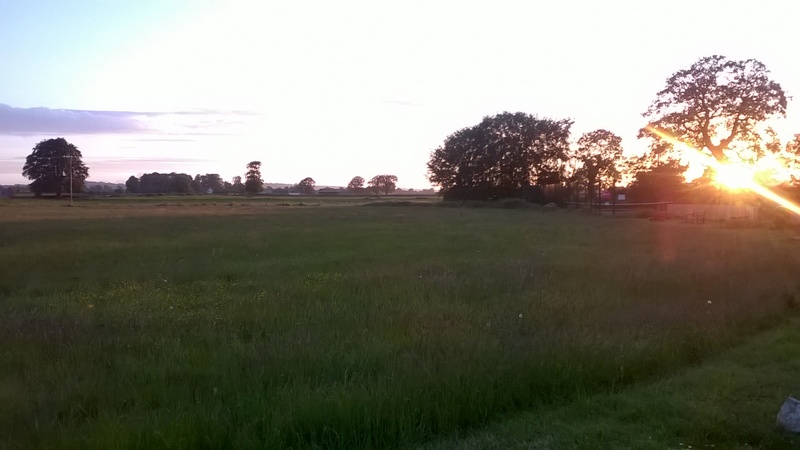