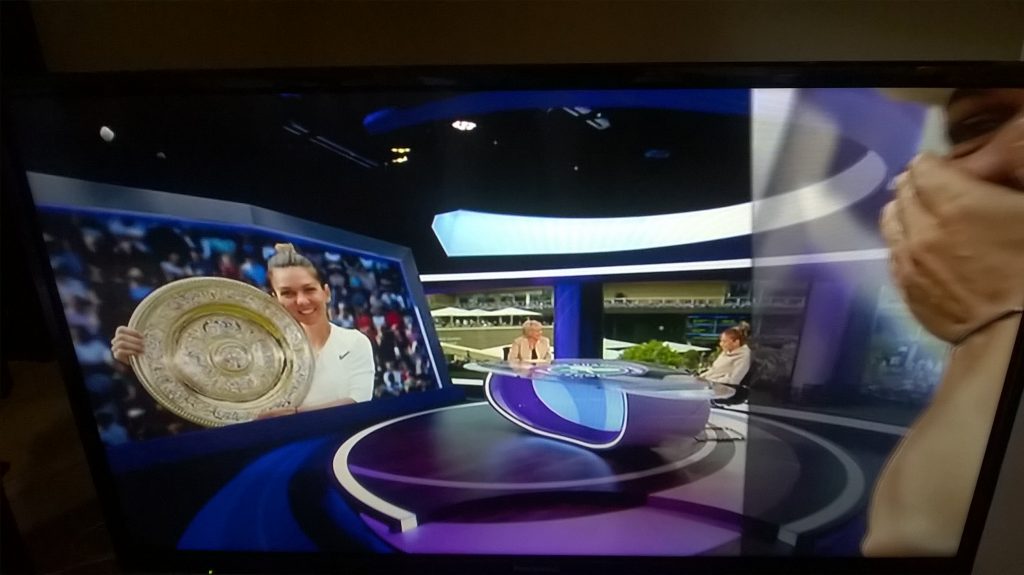 What a lovely unspoiled young lady from Romania, Simona Halep. She won the French Open and now she wins at Wimbledon. After the French Open she was received rapturously in her home country and she hopes the welcome this time will be as good as last time. Her mother said to her when she was very young, ‘I would be impressed with you if you played in the final at Wimbledon’. The mother did not actually say that she should win but the daughter has proved her point.

We then had one of the most exciting men’s doubles finals going to the fifth set and on a knife edge. It is a mystery why they closed the roof of the court when there was at least one hour of daylight to go.  I’m so glad for Columbia who have won their first tennis medal of any colour. It will make such a difference to the country and a necessary rise in morale where the Americans are knocking on their doors in the way only Americans can.

To our local annual fair at Midsomer Norton. The layout and the events were pretty much like last time. A brass band, young gymnasts, play areas for the children, various local and worthy causes, vegetable judging, plants sale. I was actually feeling very tired so I left after about an hour. 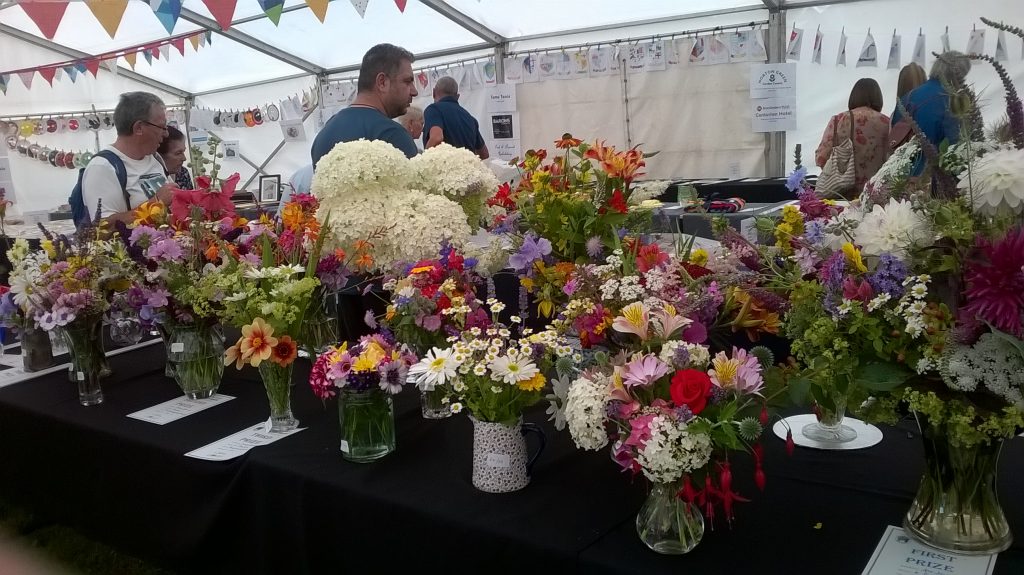 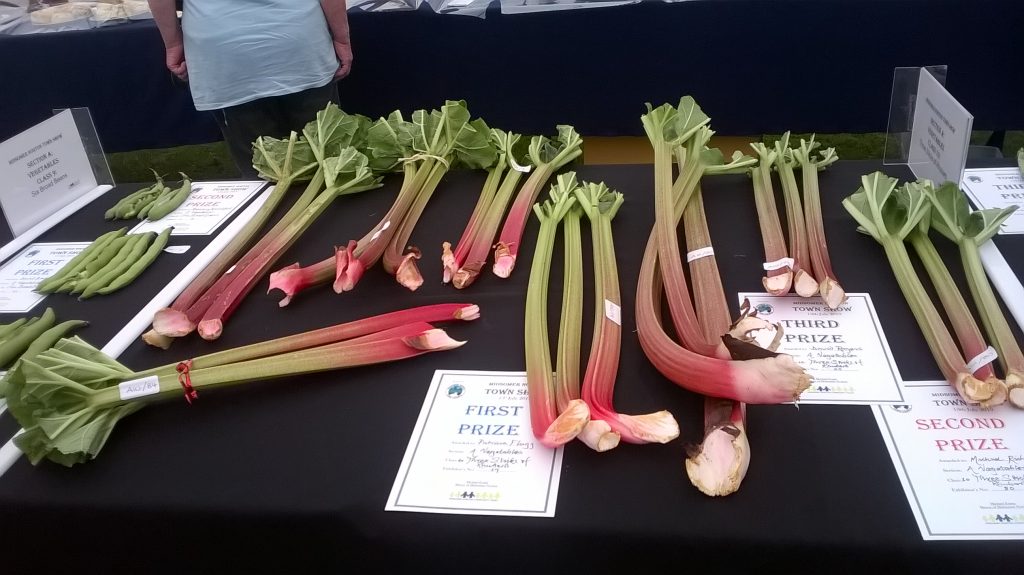 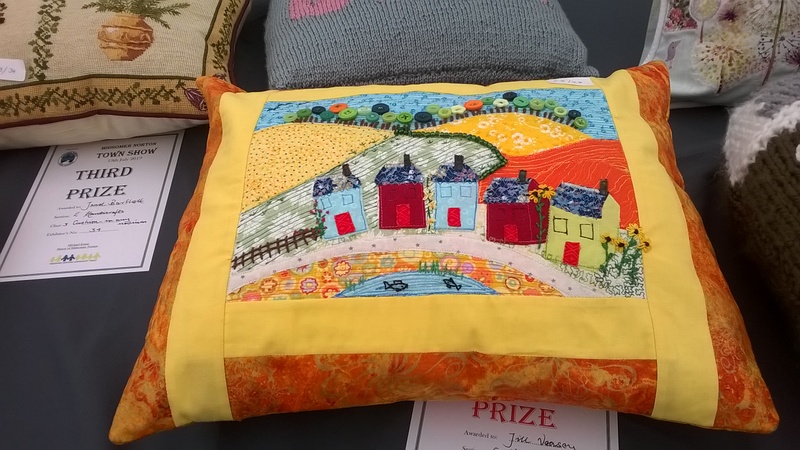 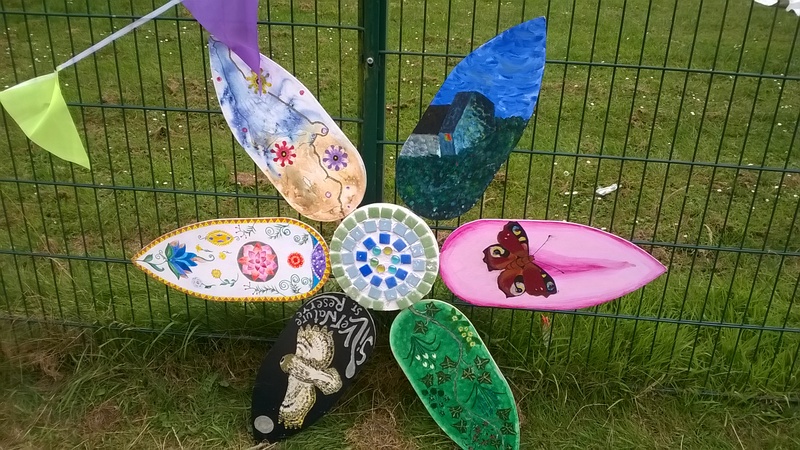 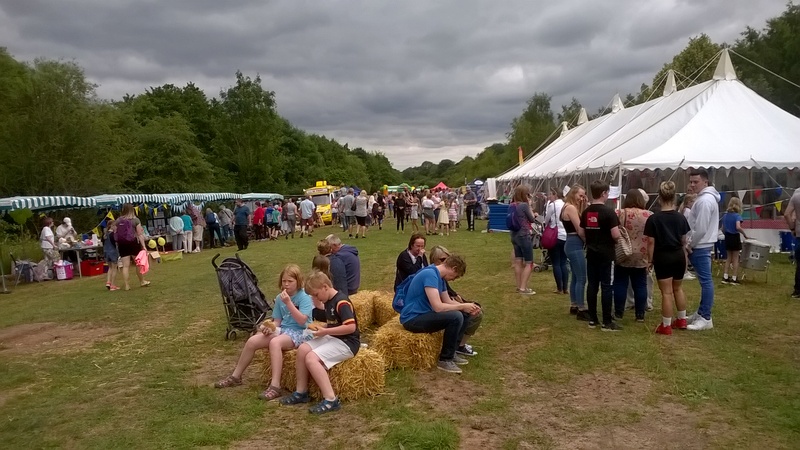 A good day out for the locals but I was not in a space to enjoy it.