I was contacted by phone this morning by a 50-year-old lady ‘Anne’ who was in a considerable amount of difficulty, a crisis as she described it. She had seen my advertisement in Facebook and ‘knew that I did some psychic work’.

Anne suffers from electro-sensitivity which means that she cannot bear any Wi-Fi or routers. She did sofa surfing with a number of people but was thrown out ‘in an unpleasant way’ by all of them except one because of this requirement. She is currently living in rented accommodation in Reading. Her boyfriend of 75 lives 100 miles away from her and he sees her every weekend or so. Anne’s half sister captivated her late father who had a degenerative brain disease, persuaded him to part with money and buy her a car and allowances for everything except food, and is currently occupying his property prior to the house being sold as part of probate. Anne has difficulty in standing up for herself and does not want to ‘hurt anybody’. The partner mentioned above believes in peace and does not want to rock the boat. She does not drive. She has a brother with special needs who is obviously vulnerable. She has little savings.

You get the idea I’m sure. She wanted me to do a psychic reading. I declined. I told her that “I’m very cautious about taking work but I cannot complete satisfactorily. To many practitioners jumping, make a comment which may or may not be right and then disappear. Your prime need is for continuity. if you live close to Somerset I will be glad to see you”.

It is clear that we cannot assist everyone who seeks our help. In this case the only support I could give would be to attempt to put sticking plaster on a situation which clearly is irreversible and which would require large amounts of money to pursue any possible course of legal action assuming there was the energy to do so.

However, most of the problem was because Anne has not learnt to stand up for herself and had got used to letting people ride roughshod over her – not just for years but for decades.   In this case, the kindest thing is to say that you cannot help them but at the same time encourage them to seek local advice. In this age of the Internet we think that everything can be done remotely but actually you cannot beat face-to-face communication especially for deeply inbred emotional problems.

This evening, off to a local gardening group meeting in South Stoke, Bath. This is an extraordinary anomaly of a place which is close to Bath and yet it could be in the country.  A local pub,  the Packhorse Inn, had been brought and restored by the community and is now flourishing.

The couple who lived at the house, John and Ursula, have been in residence for 35 years. John was 90 years of age and extraordinarily spritely and bright if a little deaf. The House was an ex-brewery. 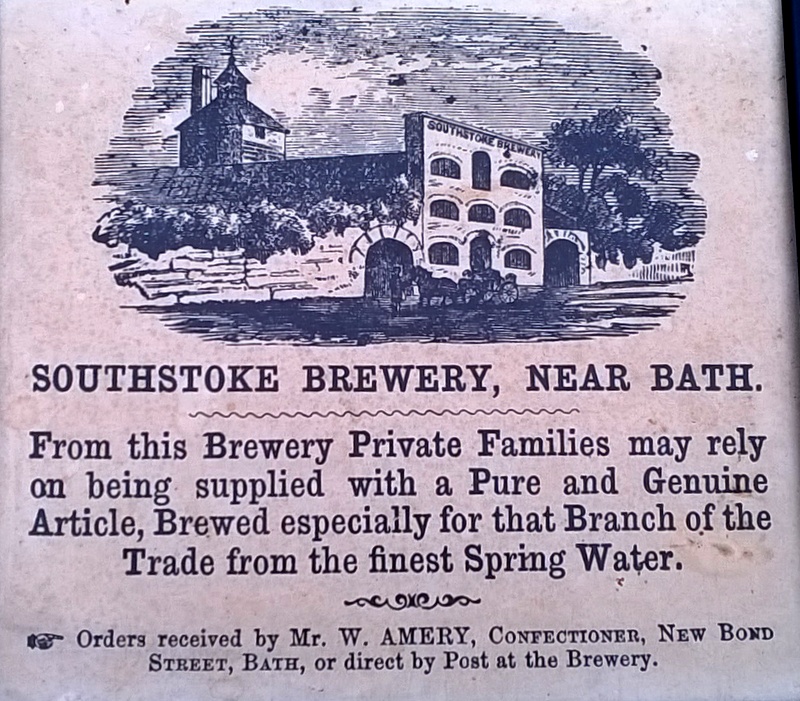 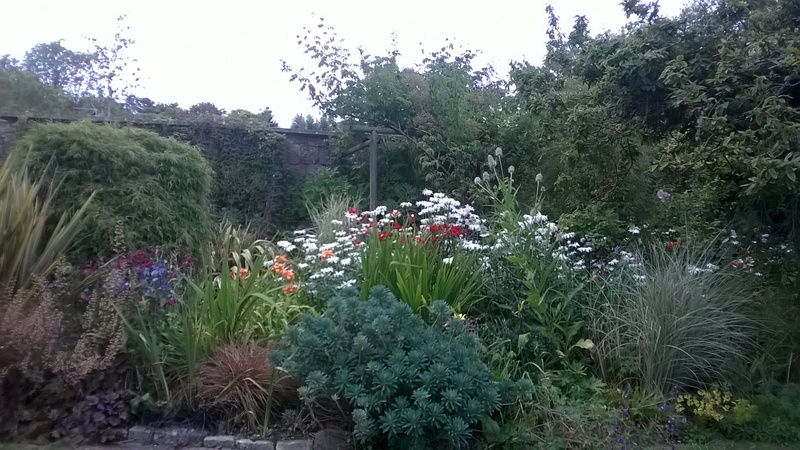 I must admit I got a spontaneous burst of envy, dreaming that I would love to live here but on second thoughts, would I? The house is probably not in the best condition and would cost a lot to maintain. The nearest shops are 2 miles away but there is an excellent pub where we went to for a drink. You would be hard put to find any decent property for less than half a million… but just such a lovely view, and so near Bath city.