I noticed that St Mary’s church in Compton Dando was offering tea and cake of a Sunday afternoon in summer between 2 PM and 5 PM. As so often happens, the advertisement jumped out of the page at me so without knowing anything of what would happen, off we went. Compton Dando is a niche village, very friendly with a wonderful pub, and one of those whose property values reflect the fact that it is in the depths of the country, but close to Bath and Bristol.

All trips in the countryside are pleasant, especially at weekends when you do not get the normal commercial traffic. The first picture is of the front drive to the Old Rectory, palatial places as they were in the old days. 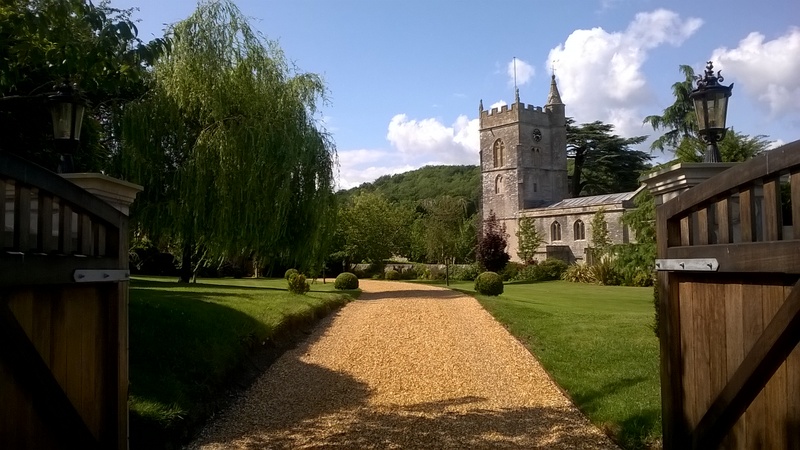 In the church, we were offered a choice of six home-made cakes for the princely price of two pounds each and a coffee or tea for one pound. The idea of having an event on Sunday afternoon is brilliant. Many people are at a loose end at weekends. The original plan was to cater for people on their own but now the idea seems to have spread to everyone.

We met a lady outside the church who had been a reader in the church for several years. She lived alone and was going to the coffee and cakes event. She told us that the locals tend to come between 4 PM and 5 PM.

She makes it a practice to eat out once-a-day whether it be at a down-to-earth cafe or a garden centre. This was her way of avoiding isolation. She told us without any prompting of the previous vicar of this church. He was both a builder and priest. He used to carry his clerical garb around in his van and when he was called to see someone would quickly change. I commented. “They don’t make them like that any more” and she agreed. The current priest is an American lady. She commented that some people find the priest a bit unapproachable.

I’m continually amazed by people’s willingness to share their personal lives with complete strangers. Having said that, I know that Françoise and I together are quite approachable. We seem to balance each other.

When I was a college student, I used to hitch up and down the A1 motorway. Again, people used to share their innermost secrets and I felt like I was part of a confessional. We were both anonymous people and there was no chance that we would meet again, so why not?

Whilst in the church, I picked up a magazine called ‘manna’ published on a quarterly basis by the Church of England Diocese of Bath and Wells.  The theme was “failure”. I found that a very interesting read and will reflect on it in tomorrow’s edition of the diary.

We went on a miniature stroll. There is no question that the countryside is a delight. I call this a ‘rolling’ landscape. I love it when you cannot see round the corner. Who knows what lies there? 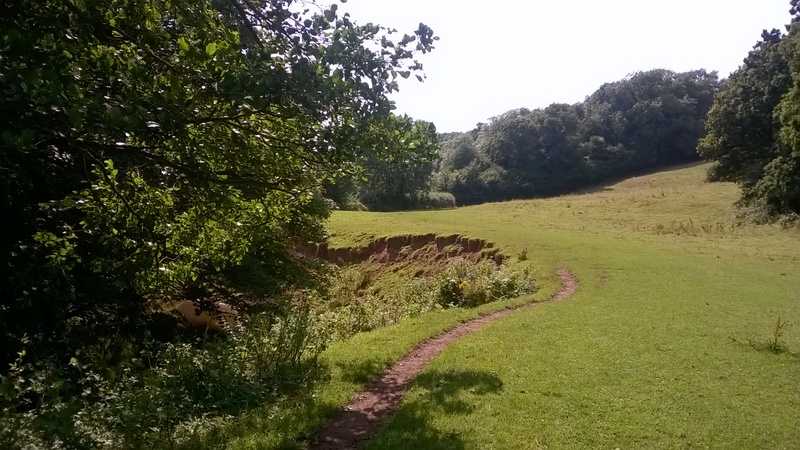 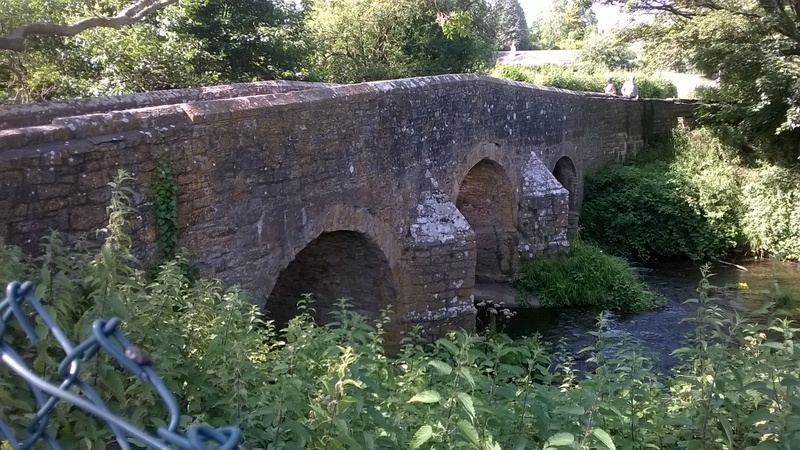 We decided to visit another out of the way place called Publow where we were told lies the grave of Acker Bilk and his wife, who died this year in 2019. Sure enough, there it was. 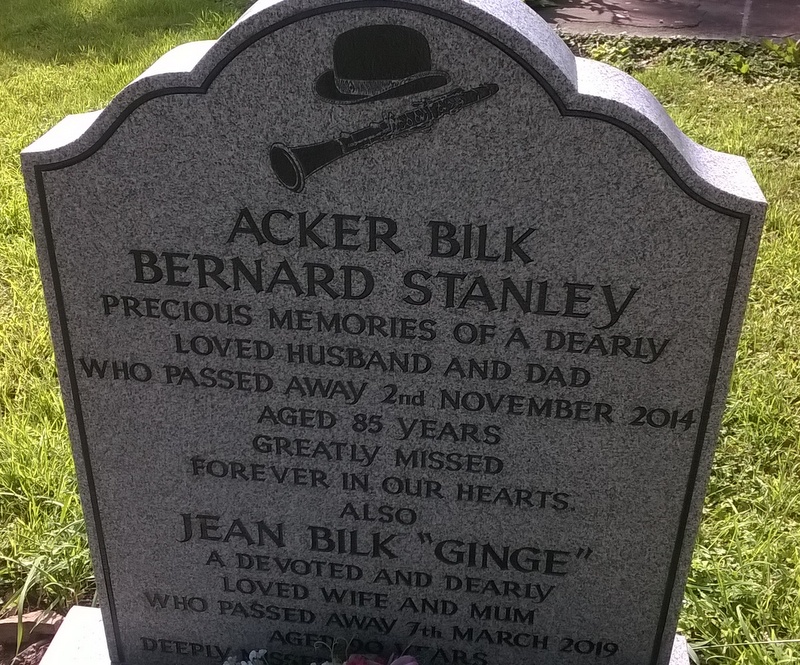 There was also a poem which you can probably just about read. 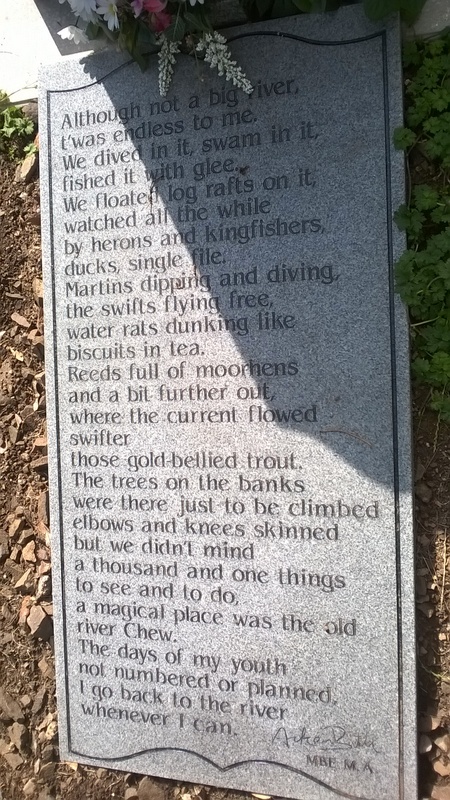 There is nothing I could do about the shadow. 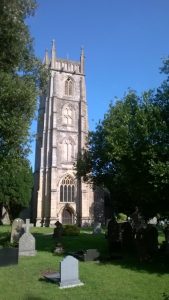 In common with many old churches, this one being 900 years old, there was a lovely atmosphere. it wasn’t just quiet, it was peaceful. I would say anyone in a state of depression could come here. Who needs an antidepressant? The problem with this medication is that it has side effects and is also addictive. I was reading about people who had terrible symptoms of depression getting off bills that are supposed to stop you being depressed in the first place.
It’s a bit sad. 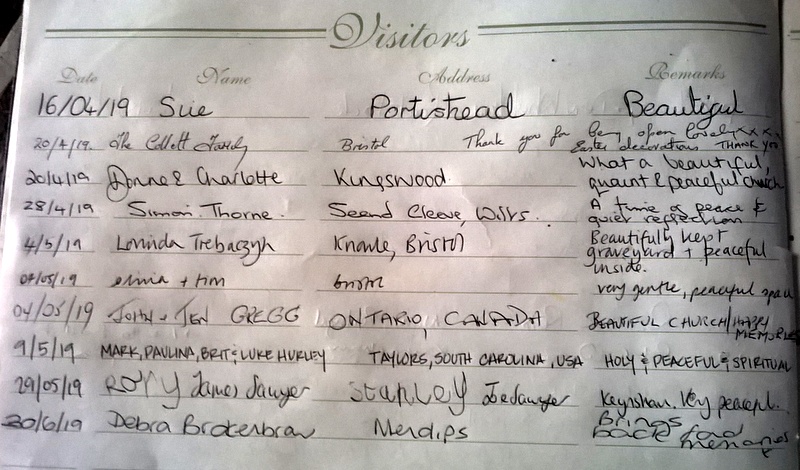 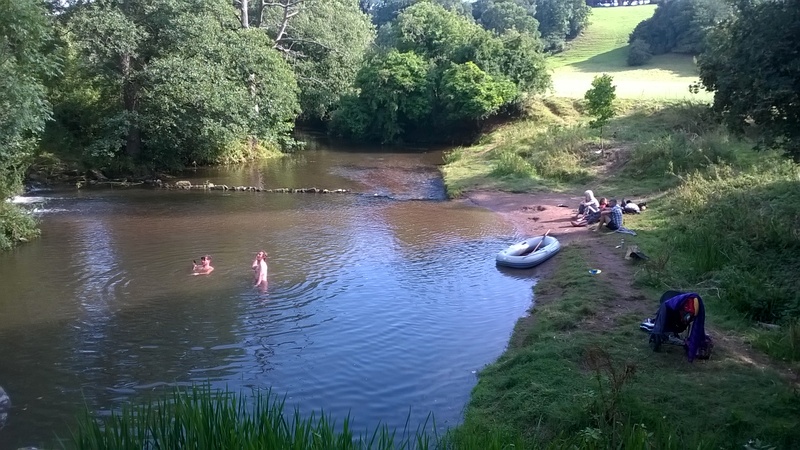