Driving along yesterday Friday we saw a sign saying “Chew Stoke Harvest” so we thought we’d better investigate it. This is a very small village of I would guess about 1000 souls (on checking 998 in the 2017 survey)

It was advertised to be held on Saturday 7 September 2019, 12.30 onwards. On arrival at the village the most annoying thing was that there were no signposts. Presumably because the organisers thought that everyone would know where the event was so we had to drive around a little bit.
We finally found the venue, a field to the east of the town, paid £3 admittance and found a very jolly group of people all intent on enjoying themselves, lots of dogs (well, there was a dog show), lots of children, lots of screaming, lots of running around.

As I have remarked before, you can detect a farmer a mile off. He is big boned, obviously healthy, and quite tall. You don’t mess with these people. If they are used to dealing with harvesters or bulls they have learned to be survivors and wont take any nonsense from anyone. 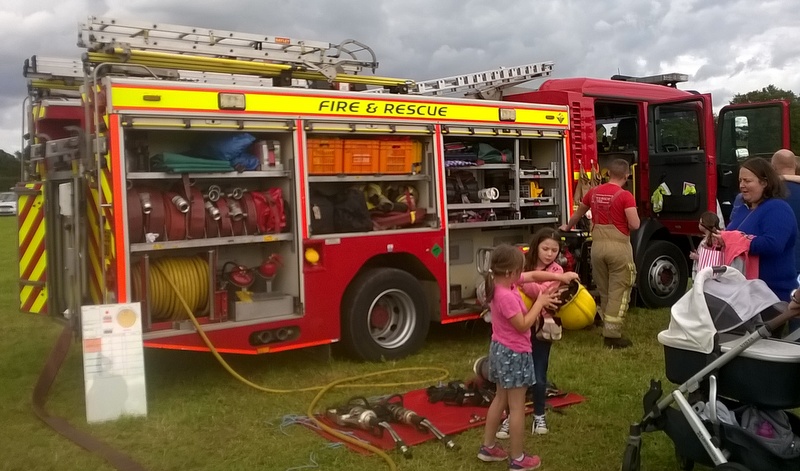 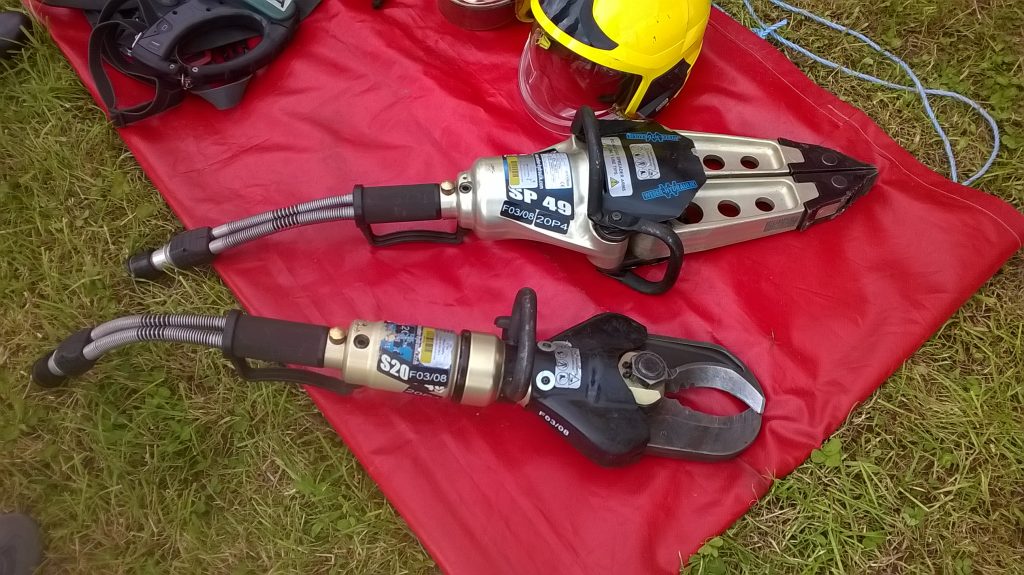 This was my first opportunity to pick up the ‘jaws of life’ as they are called. There are two versions. One is to prise metal apart, for example the doors of a car and the other one is to cut metal columns. These models are powered by compressed air but new ones are being introduced, so we are told, that will be powered by batteries.
You have to be physically fit to even pick them up.

Ooops I don’t know what has happened to the code from here on. I must have removed something without realising it.

I started taking my new folic acid pills this morning at the recommendation of Tim – as I wrote yesterday.  I have been hammering down all sorts of food today and yet the acid stomach has not reappeared. This is an enormous relief. We shall see how long this lasts.