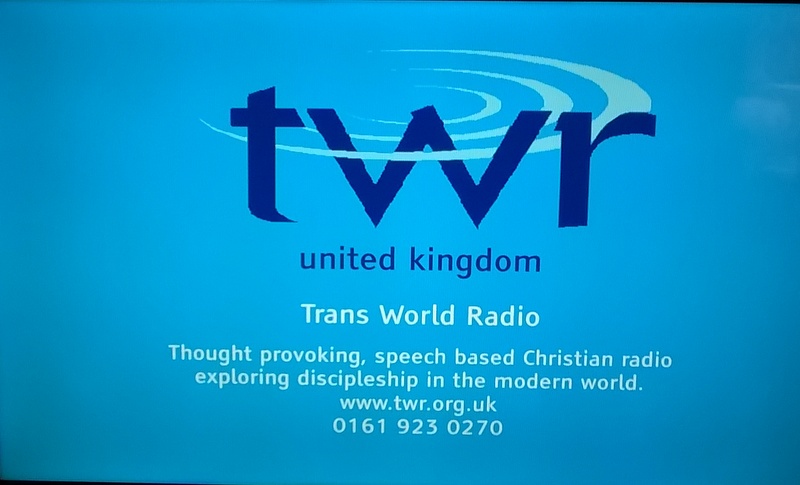 I normally get up about 7 AM to make coffee and my slice of toast, which starts the day. I have a choice of either switching on BBC1 as I may need to see the weather forecast but I decided to listen instead to my favourite religious radio station, Trans-World Radio. Christianity is virtually ignored by the BBC in preference to grovelling to Middle East religions and it is refreshing to hear the gospel preached without apology and in a straightforward manner.

I was born a vicar’s son which is a mixed blessing. It meant I had a lot of rebellion to do but here am I 75 years after I popped into this world, via  Yorkshire as it happens. That makes me technically a Yorkshire man. What better place for a thrifty person than this, the largest county in England. There were and I assume still are many Christian businessmen in Yorkshire who treated their staff well and actually follow the principles laid out in the New Testament.

I find the Christian religion in general, and the words of Jesus Christ. In particular, the ultimate software for the soul. I had never been misled by anything that Jesus has offered in terms of advice or counsel. I find the whole philosophy hangs together and I find the emphasis on the greater good of society to be balanced with the importance of the individual. I feel that the taking of selfie photographs is a vain attempt for some sort of immortality. Very few of us leave childhood without some type of damage and in my case it was the feeling of guilt, of being too hard on myself, not valuing my positive sides, of not seeing myself as a unique person.

If the various political movements have their way, we are seeing the last couple of generations of what we call human beings to be changed by deliberate design to humans.1 . In other words living things treated as consumers and regarded as cattle. Artificial Intelligence seeks to get control over every single aspect of our lives, including our habits, our health, our travel plans, even crimes that we may commit. The world in 2050 will be hugely different from the world that we live now. We were at least warned by the words of Jesus and other prophets that we need to behave in certain ways in order to maintain our infinite nature. By that I mean our souls.

We have ignored this at our peril and we are all paying a price already. I know that many civilisations who had been on this planet, and for sure on others, have destroyed themselves and there is no guarantee that we will not do the same. Where are the Altanteans for example, the Mayans, and others far lost in the mists of time?

Trends World Radio is a very comforting station because it represents the example of one person who died for what they believed, as indeed did all his disciples in one grisly way or the other. I wonder how many of us have the courage to stand up for what we believe and risk being laughed at. I give support and help to persecuted Christians around the world. If you think I am exaggerating see this website showing the top 50 countries where it’s most dangerous to follow Jesus. North Korea is number one followed by Afghanistan.

There are some places where you can go to prison for handing someone a Bible. In the UK where I come from. I don’t even think we know we are born from the point of view of persecution. Maybe a worse problem is apathy.