We have a general election on 12 December and the local paper, the Bath Echo have decided to publish details of the candidates. One such is an independent called Bill Blockhead. Any resident is entitled to stand for any reason. Bill describes himself thus:

Born as a blockhead, throughout his life Bill put his larger than average brain to good use. There was plenty of space in his rather impressive head for many ideas. A resident of Bath more than two decades, Bill has observed a lack of political diversity.

* He will campaign for the UK to leave the solar system by 2028.
* Improve mental health services (furry animals on prescription) – he will give a free guinea pig or alternative small rodent to every citizen.
* The environment – he will personally begin digging up London Road and plant it with spring bulbs and perennials.
* Bring back the trams to Bath – made from strawberry jelly and gingerbread men with sprinkles.
* Free annual summer and winter parties all funded by any Bath resident in the 40% tax bracket

This Mr Blockhead has chosen an original way of making a statement. I see this as a work of art and would defend anyone’s right to publish this sort of thing. There is a grain of truth in whatever is uttered not matter how off the scale. Bearing in mind that people who conform to the system are often completely mad in that they see the world revolving around them; me first, others second. Madness takes many forms. 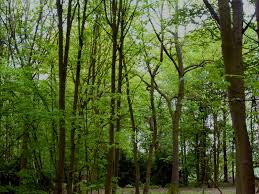 Along to the hospital where as usual, I keep an eye out for interesting public service announcements and always enjoy the works of art that adorn the corridors. This is not the actual artwork shown but I was very moved by the text that went with it. It underlines what I have always said about the therapeutic value of nature. 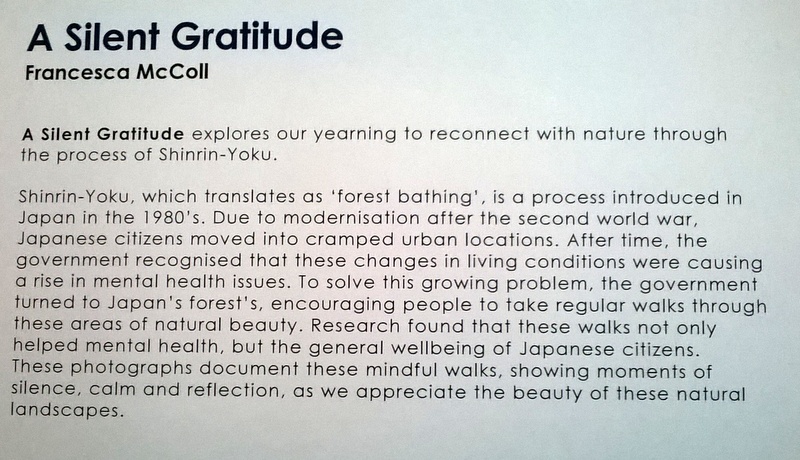 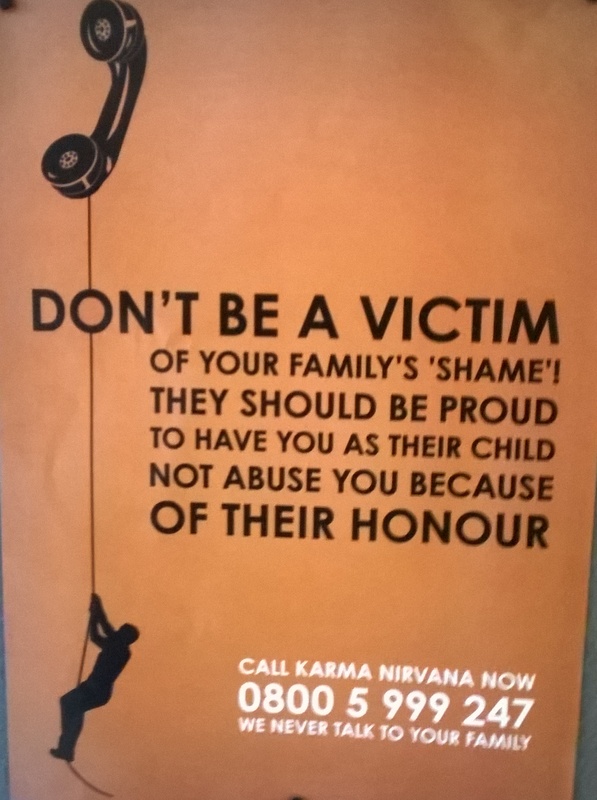 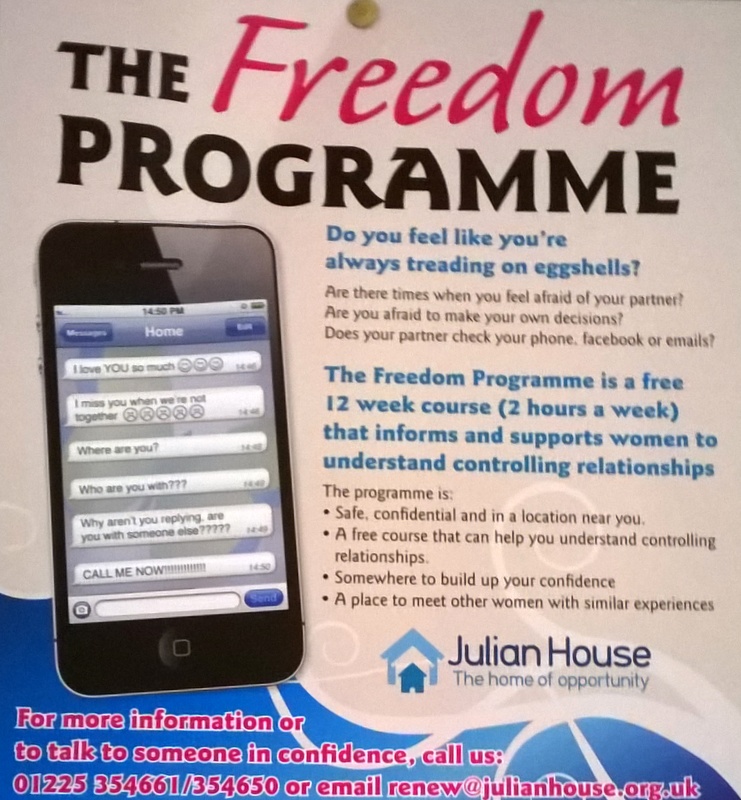 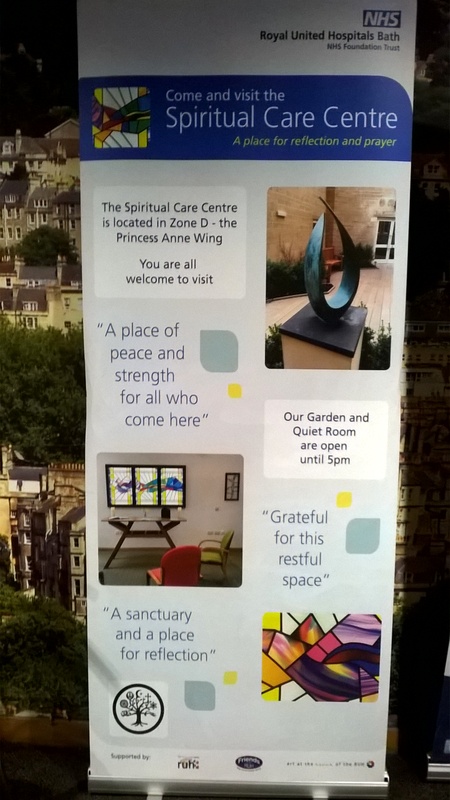