So, it is Bath Christmas market time during which locals try to avoid the city centre as much as possible. Those of you that know Bath in Somerset, England will know that it is a compact city and liable to overcrowding no more so than before the Christmas celebration on Christmas Day. I heard that on Saturday, 30 November, 22 extra trains had been hired to bring people to the market not to mention numerous coaches from international visitors.

We were there on Friday. Before launching ourselves into the market. We enjoyed the bright sunshine and its effect on the lawn in the Central Victoria Park. The bright spots on the grass are the sunshine of an evening sky. 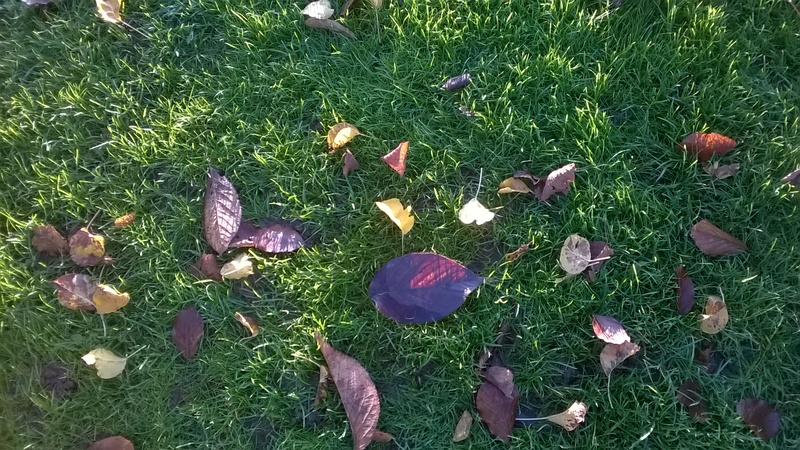 Saturday we went along to see a Christmas market in Radstock but had made a mistake with the date so we thought we’d make the best use of our time and visit the local Methodist Church Hall. We had a great conversation with two ladies of all things about knitting and the group that met their every other week. I love the homely nature of Methodism and its activities, a complete contrast to the rather austere Catholic ‘denial of the body’ worship God within your sinfulness. I would love to know why Catholic churches have virtually no social life or activities connected with them.

We then went to Radstock co-operative and noticed that they had an art exhibition. We ended up by having very interesting chats with the artist volunteers; I ended up by buying a Christmas present for Françoise and she bought me a present of another artwork in turn. It is very interesting how all the day develops a life of its own. You almost need to be in the right place at the right time and things happen though you were not aware of your placement until the last moment if at all.

Sunday I went to communion at all Saints Paulton. The church had been specially decorated with the theme of angels at this time of advent. They were all very beautifully done and I hope the photographs below give some indication of the quality of the work that has gone into it. They are in no particular order. 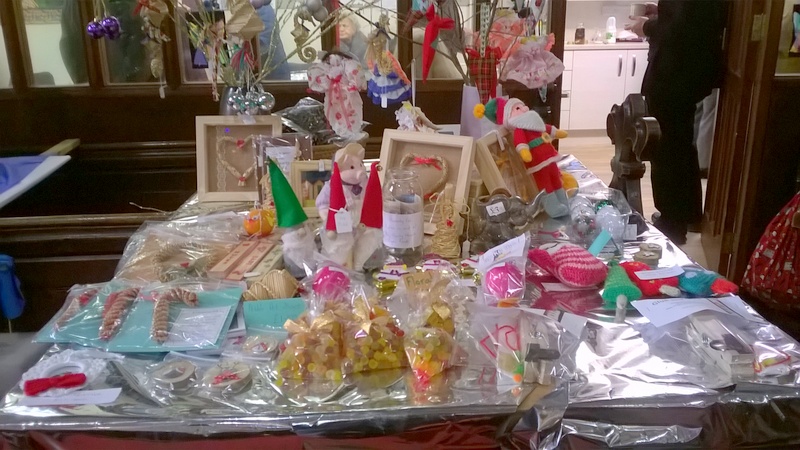 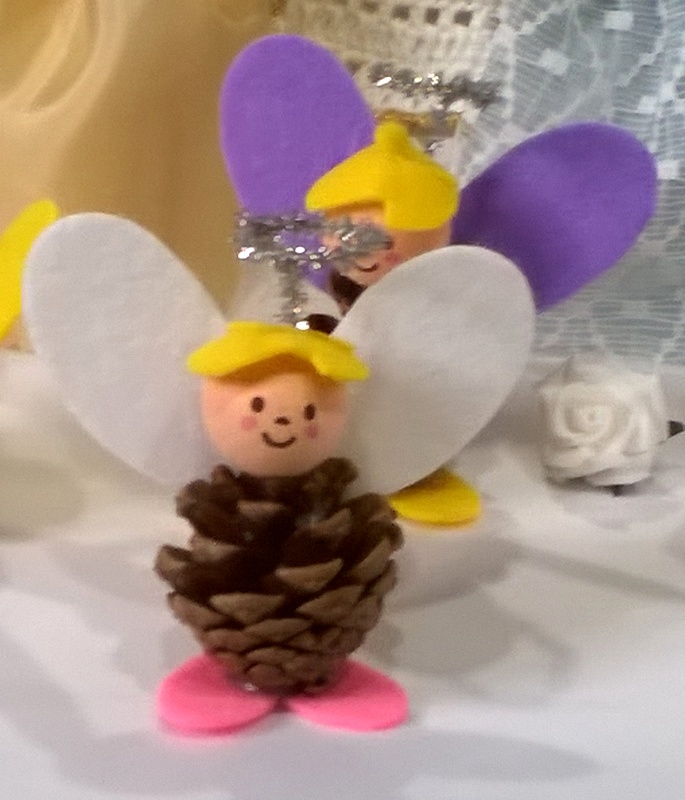 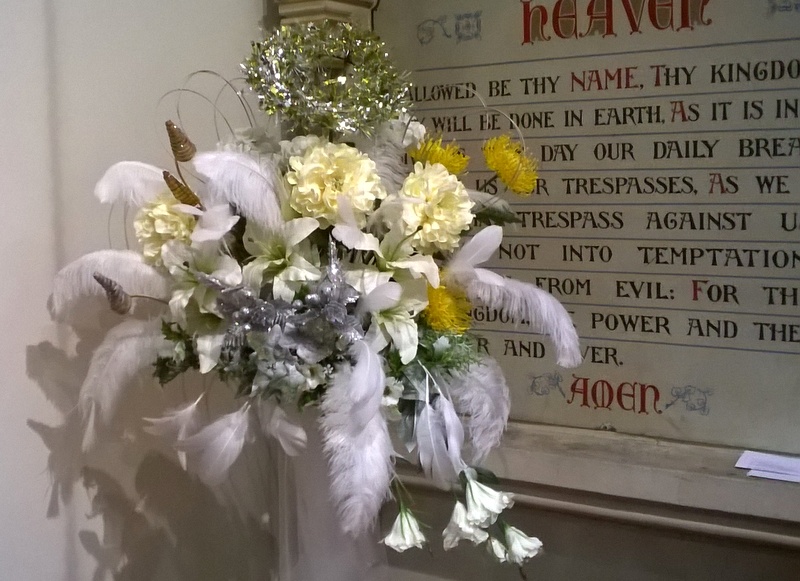 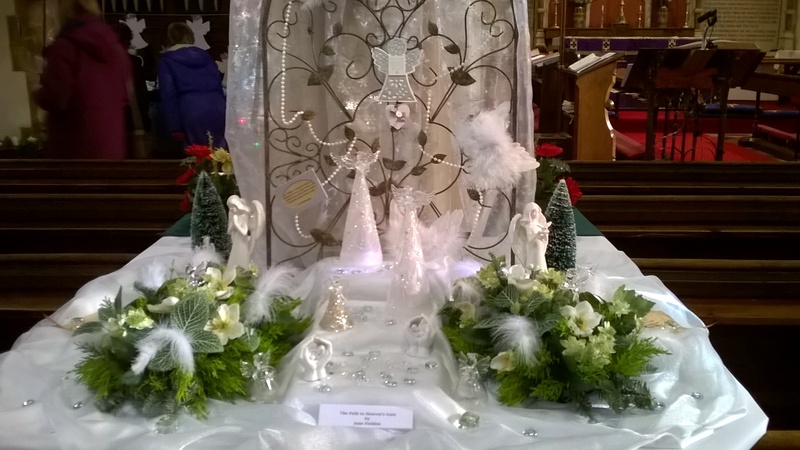 Working in white is a very great challenge because you can’t rely on colour to get you out of trouble. It has got to stand on its own two feet as an aesthetic work.

After I left the church. I met a man sweeping leaves with a broom whose design I did not recognise. We got into conversation and I heard that he recently bought this very well designed broom, it was about 60 cm wide and made of firm plastic. I recognised the increased efficiency of it and  straightaway went to Wicks and snapped it up at the bargain price of £12. While I was there, I saw a very large plastic storage bin which was on Christmas sale for £15. I love a bargain and I thought I would treat myself to the two items. The bin had wheels on all four corners so that was an extra benefit. We have decided to keep coal in it for the time being.

We then went off to a quilting exhibition at the Midsomer Norton Quiltery. They are having a blind auction with the proceeds going to Dorothy House, a local charity, so I will return at a later date and make my bids. We had a lovely chat with a couple from the North of England who told us that although they been in this area for some time they were not accepted due to their origins. Prejudices exist, especially in close-knit communities, so-called.

We ourselves moved from London seven years ago but are still regarded differently to those who have lived in the area all their lives. I know that there is a battle between Yorkshire and Lancashire. I was told of a difference between Bristol residents and Welsh people because of the fact that Welsh people during the war, came over and were prepared to work for cheaper rates than the locals.

I suppose it makes life interesting.

I have had terrible stomach problems over the last two days. I’ve had to ban Caffeine, milk and sugar. If I do it my stomach is happy. If I overdo it, in a matter of 10 minutes or so I get an unholy chemical reaction in my tummy and I start throwing up At least there is nothing wrong with the stomach itself which I suppose is something to be thankful for.