After our meeting, I said I would write to him and leave the ball in his court. It is after all his business and not mine and he is entitled to run the business in any way he pleases. I find that with small organisations, complaining or grumbling is the least helpful way of going about things. It is much better to praise the organisation with a qualification for example, I loved your food but it was such a pity it was served on a cold plate.

Putting people’s backs up when you first open your mouth just starts their adrenaline to flow and you will get standard answers, anything to placate the customer and nothing will ever be done. It is really worth putting yourself in the place of the service provider to try and imagine what problems they may experience. If the person you’re complaining to feels that you’re on their wavelength, they are far more likely to cooperate . 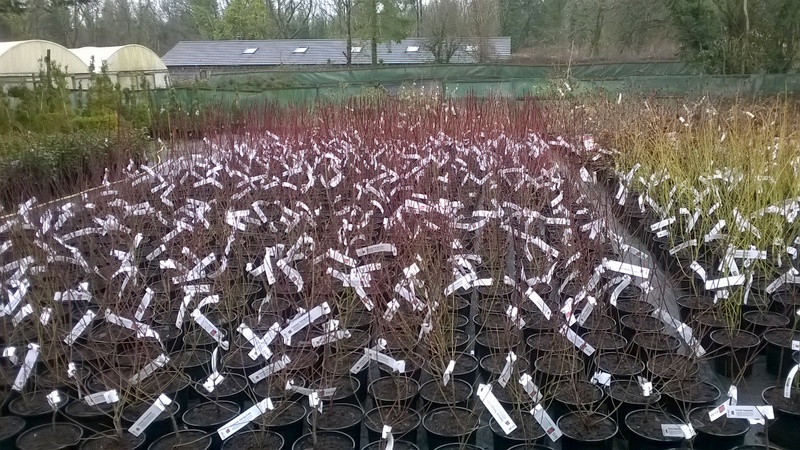 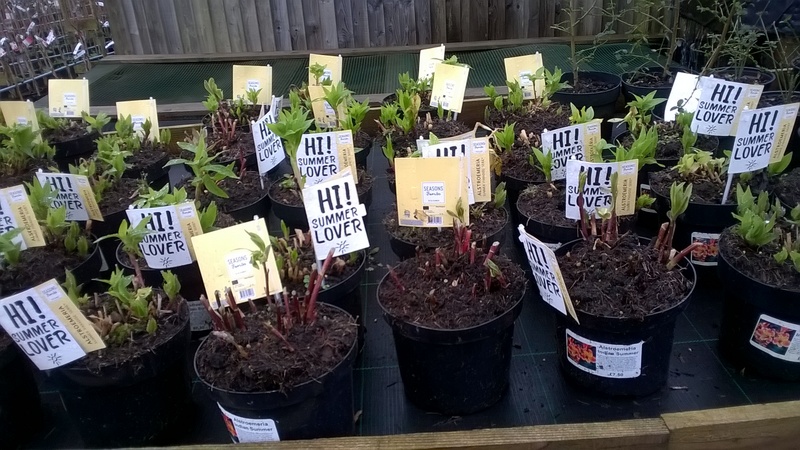 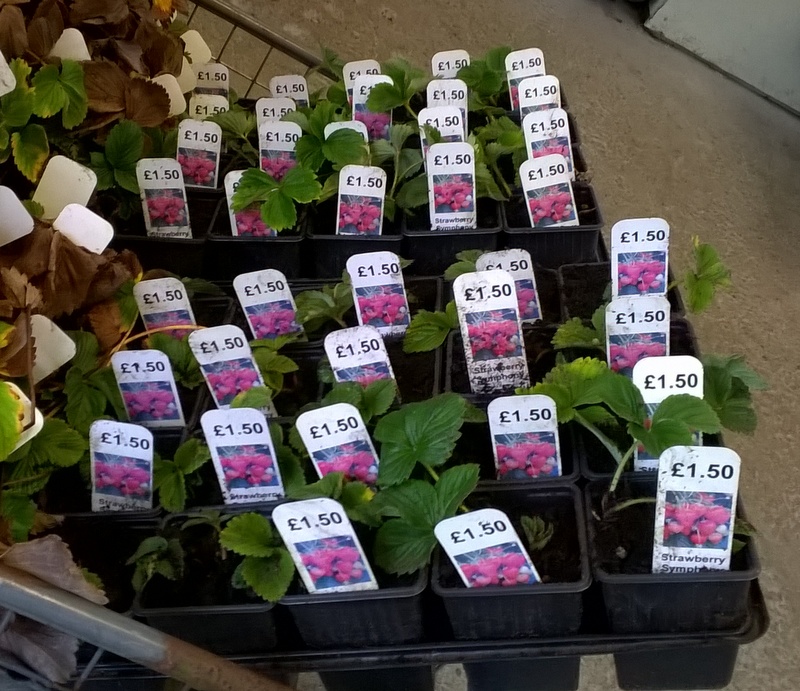 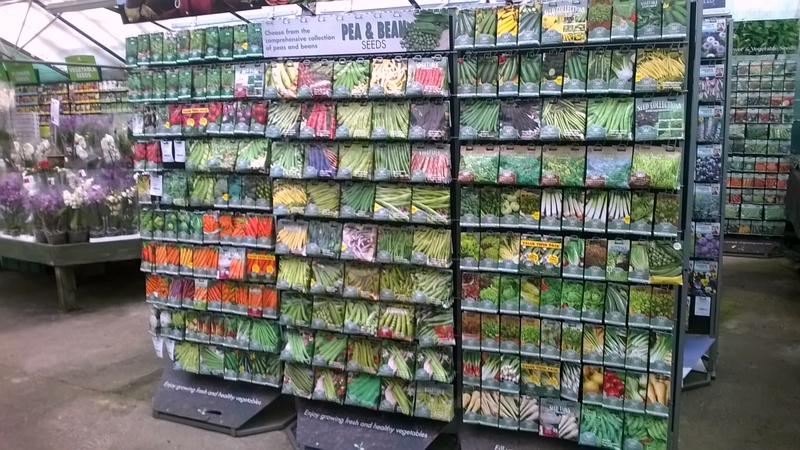 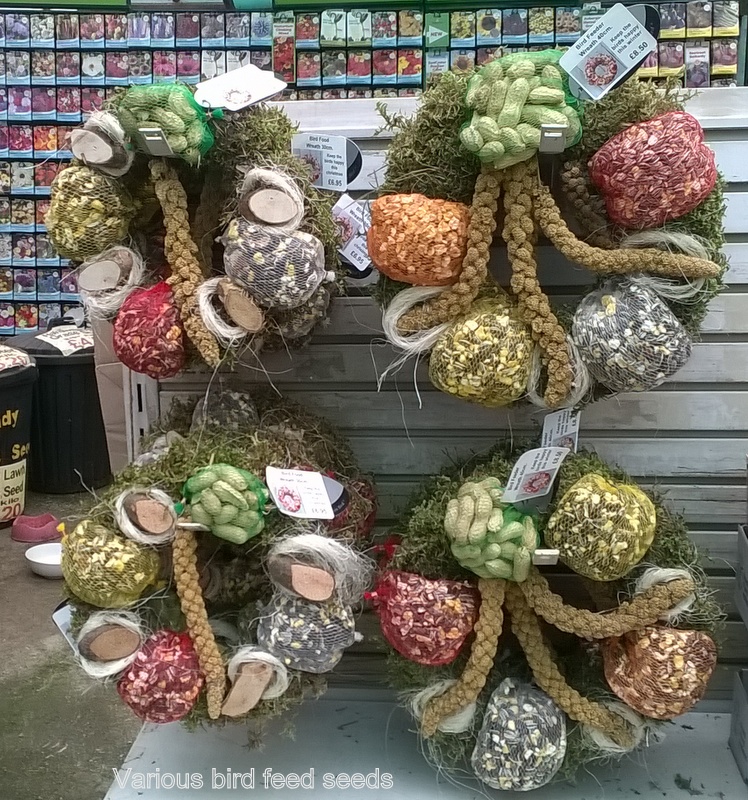