Françoise and I were invited to Bristol to meet two of our relatives, Ken and Pat, who live slightly to the north of Bristol, and have done so for the past 40 years in the same house.

The bus journey from our locality was a little bit different to say the least. The bus was 10 minutes late – normally it’s on time to the minute – this was due to an oversize vehicle being shepherded along in front, thus limiting the speed. A combination of roadworks and traffic congestion meant we arrived 2 minutes after the connecting bus was leaving from Bristol bus station to take us to our final destination. Since I hate being late I decided to spend £10 on getting a taxi and we eventually arrived 3 minutes after midday, the appointed time. Such is my reputation for punctuality that I was greeted with “what time do you think this is then?” This was taken in good humour.

We chatted about local things, including the fact that mothers from a local school who scarcely know how to drive their 4×4’s use the cul-de-sac where they live as a free parking zone during drop-off and pickup of their children.

Our host’s house has been burgled three times – admittedly during a 40 year period – but three times too many so far as they were concerned. On one occasion, the very methodical burglar unscrewed the window and put the screws in a neat row before calmly walking through the empty frame and stealing things and that when the couple were upstairs. You could describe that as cheeky. It was the one time when they forgot to put the burglar alarm on.

It is a good bonus when a sense of humour is shared. Conversation is much easier and you can tease each other and make jokes at each other’s expense without any offense.  It was in this manner that we spent a couple of happy hours chatting away.

We left after lunch to have a meeting with three people from the stop 5G group in Bristol. They are doing a recording for the local community radio station. They were trying to assemble enough information and features to interest and intrigue the listeners. When I arrived, they had more than enough to keep them going, but there is no harm in having a large  pool of information from which one can draw. I said there’s a limit to the amount of planning you can do and you have to decide what are the most important features.

I think you can over-plan something. The interview is not supposed to be the Gettysburg address. It should be a starter to a conversation, the stimulus for people to think about important matters, a challenge to those who are complacent without, of course, telling them it is a challenge.   I promised to write a summary and send it by 7 PM this evening which I have done and hopefully it will benefit the quality of the interview.

I love visiting the untidy crazy areas of Bristol and the last part of this journal is a picture gallery, which hopefully is self explanatory. 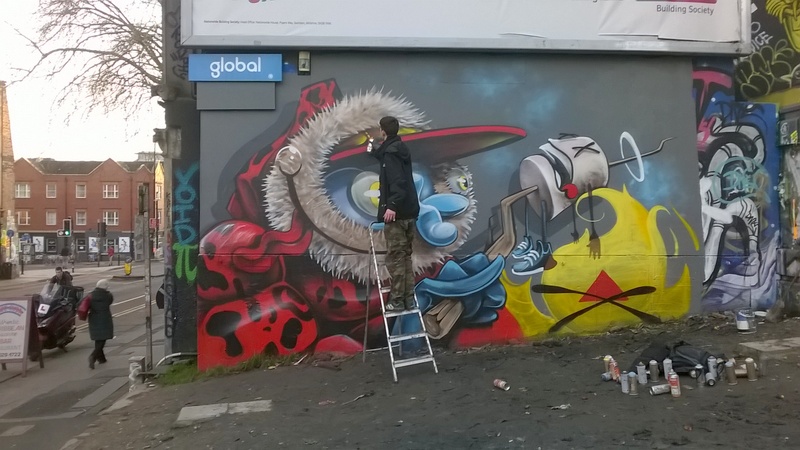 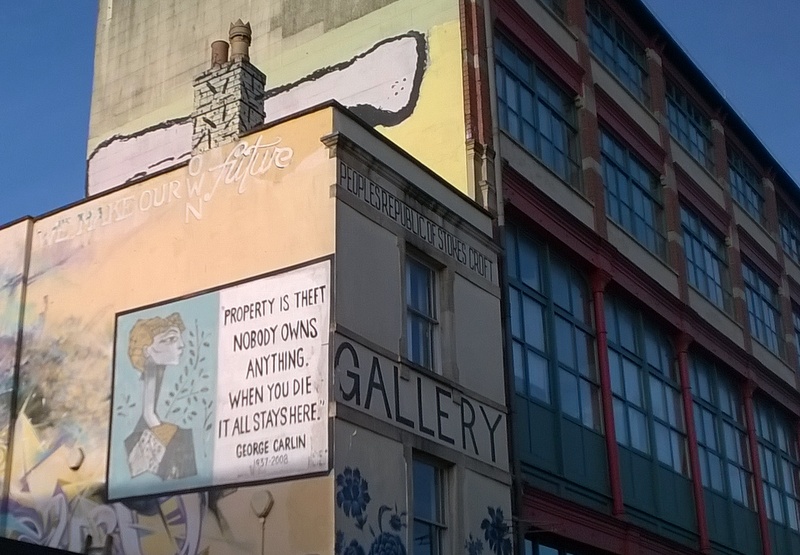 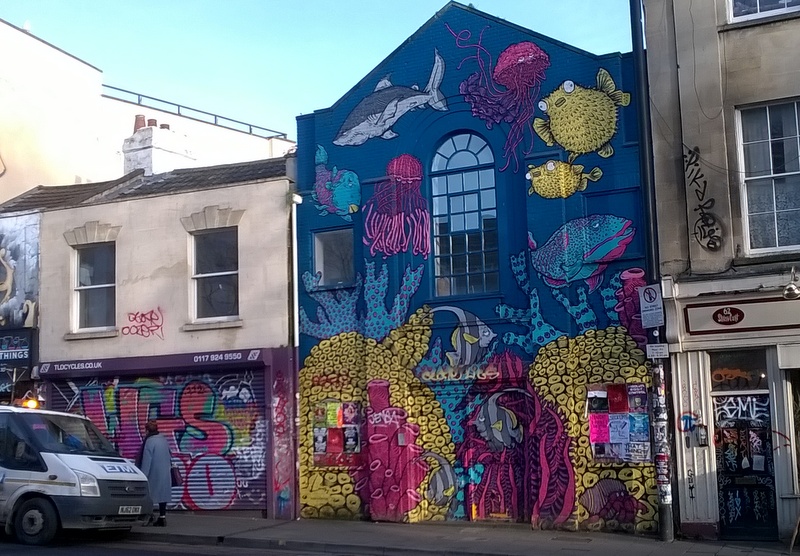 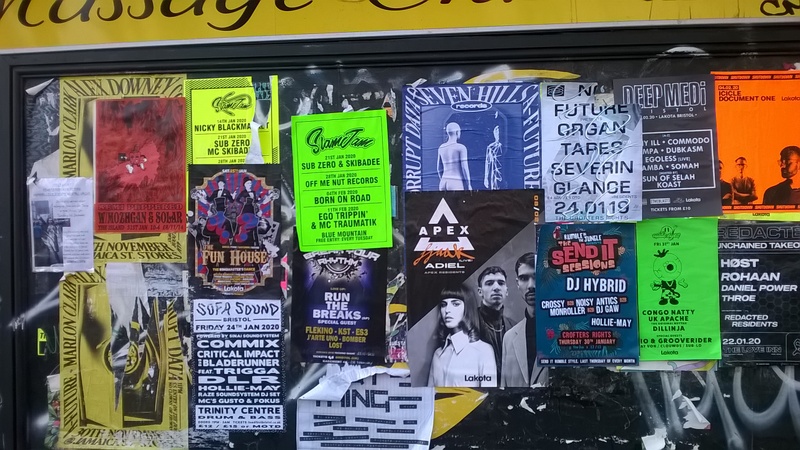 Oh, and this is a lovely art installation I saw on TV this evening which was featuring Venice. 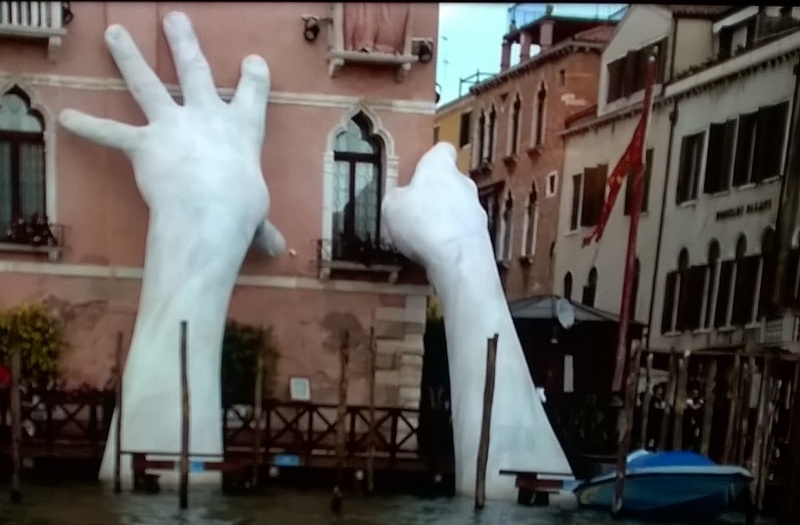