I must admit I’m a great eavesdropper, and do listen to people’s fragments of conversation. Sometimes I can’t help it. I was on the bus back from my monthly eye examination when the phone rang and someone responded “I’m sorry he’s not here at the moment.” Followed by “he’s not here because he is in jail. Sorry about that.”  I have a memory for useless facts and I can say that that is the first ever time that someone has said that in my hearing. Obviously the person in prison had had his phone calls referred to someone else, the luckless passenger on the bus. I could use my imagination and write a small story about that.

But back to this morning, rising after a sleepless night.  Something important was going on during the night because I felt the need to go outside and stand in the garden in bare feet. There was a lot of electrical-type activity in my lower limbs and I guess I was cleansing myself from something.

Today is our church coffee morning and I decided to go and arrived shortly after 10 AM. There were two people, the server for the day and a member of the choir. The server provides cakes which vary each time depending on what the server of the week decides to make.

This time there were oat slices with raisins, a log cake and to crown it all a Guinness chocolate cake. Much as I like cake, I couldn’t cope with the latter so I settled for the slices. A few people slipped in then along came Doreen, who is one of my favorite ladies for her sheer amount of spirit. We discussed old age and death and she said that things had not got any better after her husband died 12 years ago. I expressed the hope that Francoise and  myself somehow go together as don’t want to be on my own . Of course I could manage if I had to.

Doreen is 80 years of age, so she tells me, but always tries to go for walks to keep herself fit. It is amazing what you can find to talk about when there is a will to communicate. We discussed all sorts of things, including the suitability or lack of it of the previous vicar and the projected suitability of the new vicar who will join us after Easter.  We discussed at length the effect of strokes, the major and minor variety (Doreen had a minor stroke a few weeks ago) and we discussed feelings of dizziness which also occur in me from time to time.

I discussed with the grandmother the young girl of seven or eight years of age who had been allowed to stand with the choir and sing. at communion last Sunday. Evidently she has great natural talent for singing and when I passed her on the way to communion she looked like she was in heaven. I think it is so important to introduce children to good influences particularly meeting people and doing things which help them discover and develop their natural talents.

Off to my eye examination at RUH  in Bath. I had an appointment at 1:10 PM so had time for lunch beforehand, shepherds pie albeit with a bit too much potato and an apple crumble with loads of custard, my favourite combination. 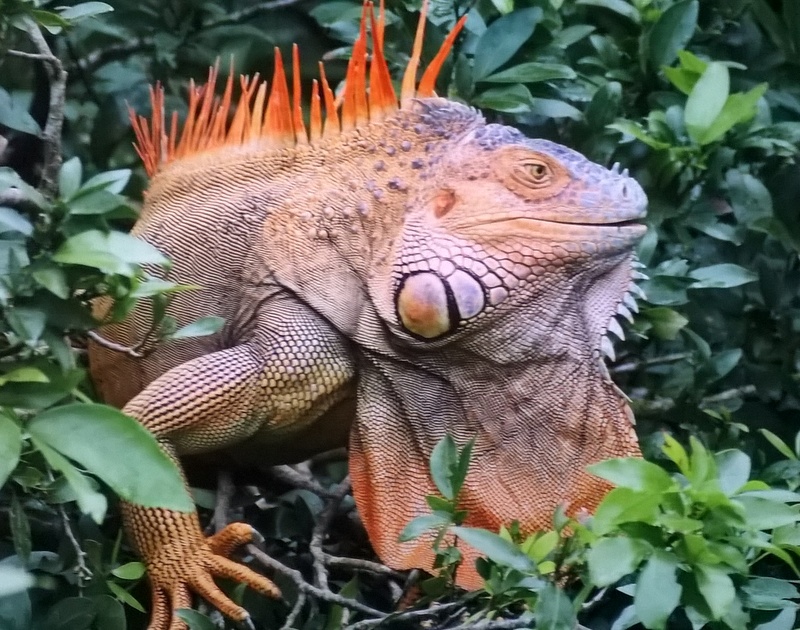 Alas I needed another injection this month but there was no vacancy, so I was given another appointment. I cannot remember this non-availability happening before and it is probably due to shortage of staff.

A windy and cold day. When the wind is above a certain speed it just blows through your clothing as if you were not wearing any.