A lovely sunny morning, and off to Wells this time by bus to see the movie 1917. Before that, we went on a tour of the ever beautiful bishops gardens and herewith follows a pictorial springlike photo gallery. First we enjoyed the lively bird life  around the moat. Swans think they own the place and other birds defer to them.

The allotments in the gardens  must be one of the most sought-after allotments. They are secure because the whole place is closed at night so theft is minimal. Allotmenteers are a delight to talk with. 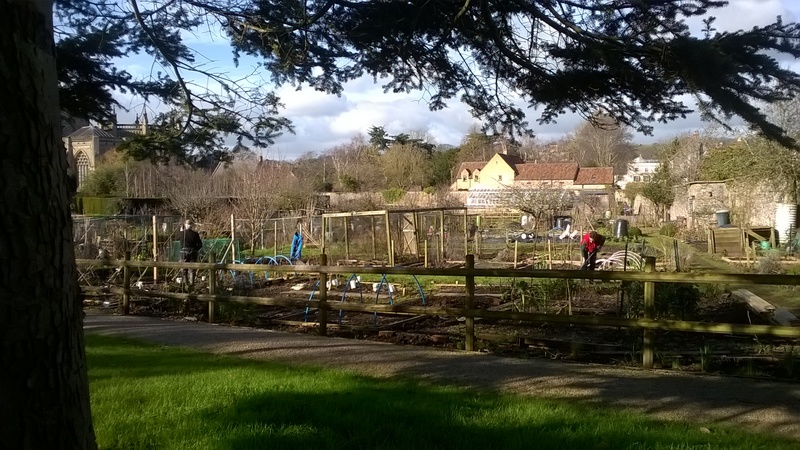 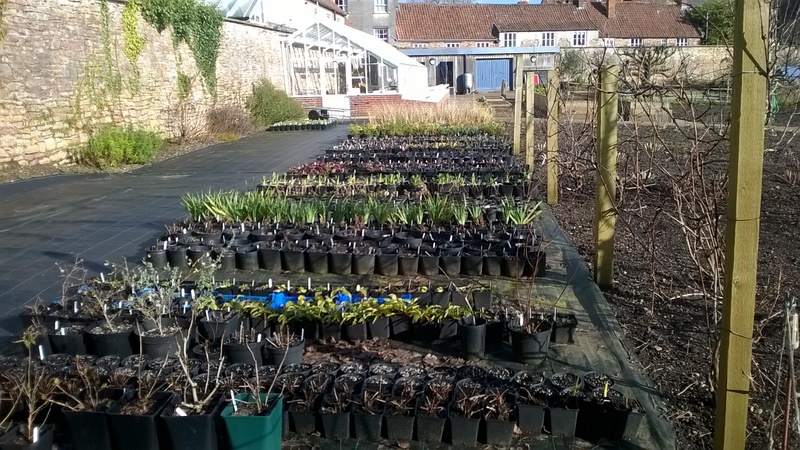 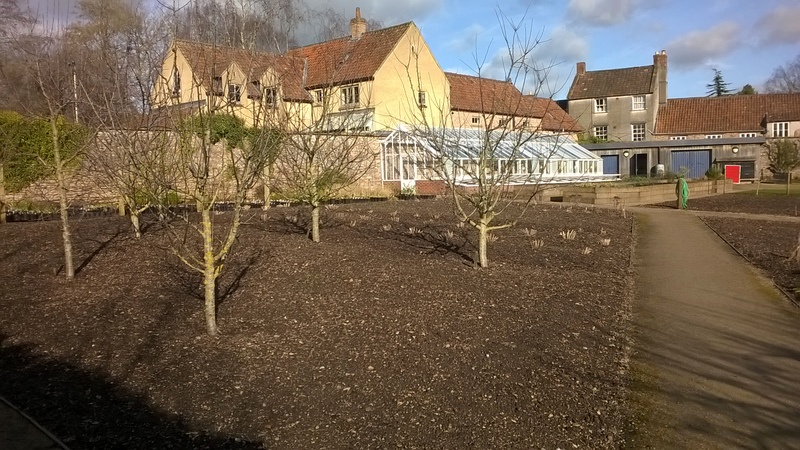 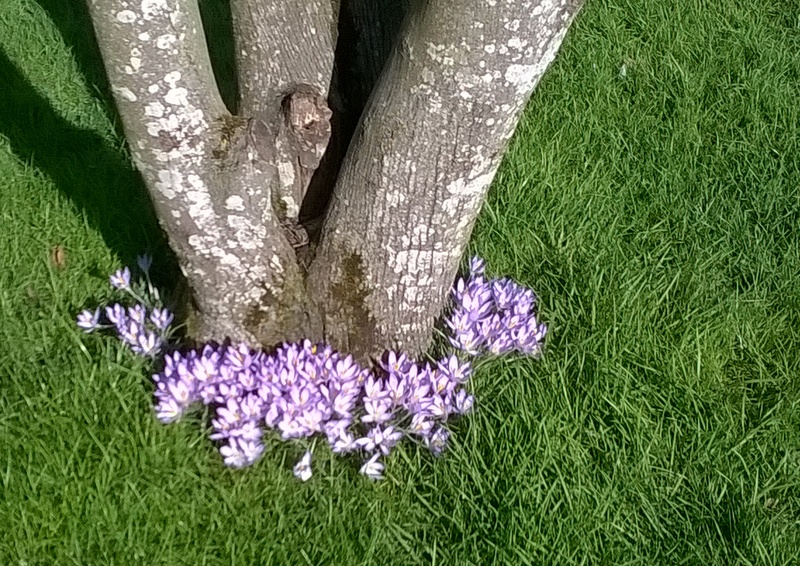 After this happy interlude, we went along to the local cinema to see the film 1917, directed by Sam Mendes. No wonder it had got so many BAFTA awards. It was excellently produced and directed in every way, a visual masterpiece as well as being nail-bitingly exciting from start to finish. IMDB 8.5/10 with 143,671 voting base.

However, during the show, I got cramps in the lower part of my left leg. This happened out of the blue impulses occurring every minute or so. It did not improve on the bus back so I rang 111 to seek medical advice. Based on what I had told them, they sent me off to the local Paulton Hospital who were puzzled and I found myself with a confirmed appointment at the A and E at the Royal United Hospital of Bath.

A confirmed urgent need appointment involves sitting in the same waiting room as everybody else, but there is a separate feed to a doctor because the status of your enquiry is considered to be higher if you are recommended by a professional.    While we were waiting, there was a patient with a very judgemental looking wife. She was continually berating her husband, who had had an injury to his head. At one point he was so exasperated then he said to her through gritted teeth (but everyone could hear him) For God’s sake will you shut up. I was reminded that encouragement is more productive than criticism. The husband was so worn out that he just paced around in frustration. I wonder why they are still married. Maybe big for the reason like many others, that they can’t afford to divorce and have two separate places when the property is divided into two .

There was a concern that I might have a blood clot.  Anyway, we got back home about 11:30 PM  Not quite the day I expected but I lived to tell the tale. We can learn from everything and I’m certainly learning a lot about my own body and the way it must be more disciplined and cherished as you get older.