I went to the butcher this morning to buy some locally produced meat, in this case pork.  I find that supermarket meat is immature and tasteless not to mention full of chemicals.

I will fill you in later with my saga about the Volvo car but I knew that one of the assistants in the butchers, who is also called Brian, is doing up his old Volvo, F registration, and it will be available for sale.  F registration is about 1967 and I find the thought of owning such a car exciting.  I certainly won’t get blasted with electronic circuits. As it is over 40 years old it will be free of road tax.

Brian stopped what he was doing in the butchers and took me round the back and showed me the car in a garage. It had not been driven for three years and they could not get going.  We agreed that I would be first in the queue.  His friend, who has promised to fix it up, only works on Sunday morning so I wont hold my breath, but will talk them seriously when they have received the MOT.  I find ironic that having failed to buy what I thought was the ideal car I now find one on my doorstep. I have until 27 March before my current MOT runs out to find an example.

I followed this by a visit to Wetherspoon’s.  I observed a lady who is frequently to be seen drinking beer at breakfast time, around 9 AM. She seldom drinks less than two  pints.  Later on I saw her at the Radstock workingman’s club refilling her beer. Whenever I arrive I see her drinking. My estimate is that she drinks on average 40 pints of beer a week.  Is she an alcoholic?  She would think of herself as a social drinker but what would happen if she suddenly had to go cold turkey and could not drink any beer.

The official advice is

The new advice says men and women who drink regularly should consume no more than 14 units a week – equivalent to six pints of beer or seven glasses of wine. Pregnant women should not drink at all. It also says if people drink, it should be moderately over three or more days and that some days should be alcohol-free.

So my anonymous friend is on average 3 times over the suggested limit never mind the legal limit. How long does it take before people realise that they ‘have a problem’. 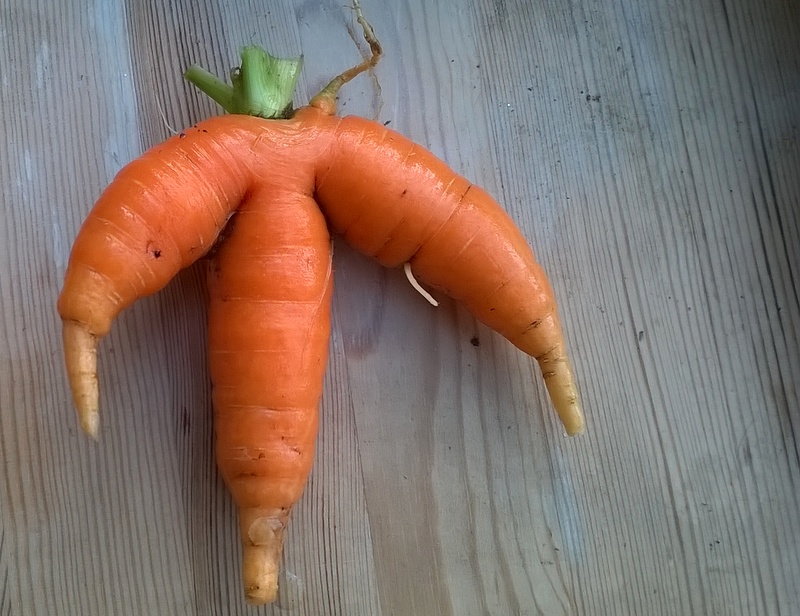 To our allotments where we have two plots. Francoise has dug up the last of the carrots. We found a fine specimen, a triptych no less, but why did it divide into three? We do not have stony ground.

There is a lot of detritus, so I shall organize a ‘recycle day’ for the disposal of all rubbish on the allotments to include sodden and degraded planks of wood, burnable spoil, not so burnable plastic material and anything our 50+ allotment holders wish to dispose of. 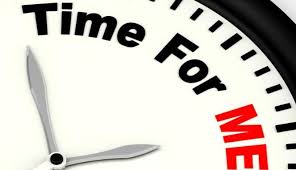 Today was the first day that I took advice from my psycho-therapist to distance myself from the evil actions of the world and concentrate on ME-TIME. I have had a great day and for some strange reason and now see the nicer sides of people. What a relief. (see previous entries).

It is now time to batten down the hatches for storm Ciara. 60 mph winds hitting during the night.