I would like to quote from a conversation recorded in Cambridge between Sir Roger Scrutton and Jordan Peterson in 2018, you can see the video yourself but I quote from the last few minutes – Jordan’s thoughts about making a contribution. 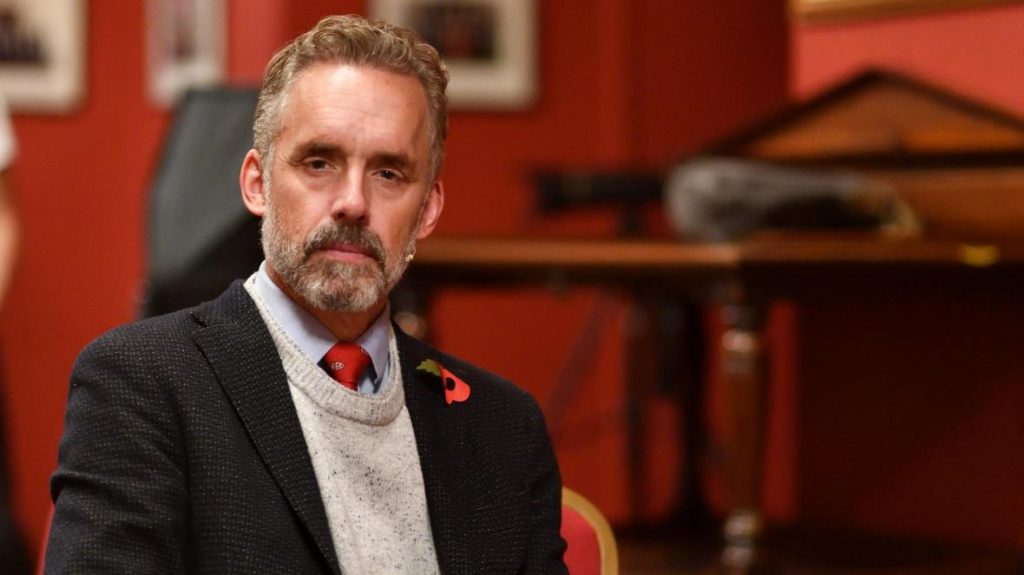 We could concentrate on building the future as opposed to criticizing the past. It is necessary to de-compose to reconstruct. Those acts cannot be separated. Decomposition is necessary for the reconstruction. Start on whatever scale you can start on, what is in front of them because there is more in front of them than they think. These small places that people can call their own even if its only their room. You can start to do something creative and beautiful there. I have suggested to people that they start by putting their room in order and that implies a purpose.

Your room is somewhere that you exist, its a place that surrounds you, that tells you how to be. Put it in order so that at least it is not screaming chaos at you in a soul destroying manner. Make it pristine and orderly in a fashion that suits what you are aiming at – so have an aim. Make it beautiful and worthwhile to make it participate in that transcendence … for your future self which is also others’.

This idea of the fad of self gratification which is an antidote to nihilism – or take your pleasure in the moment – does not even work for you because you are stuck with ‘you tomorrow’, next week. So, even to treat yourself properly is to treat yourself as part of an ongoing community but I would say you (make a) start in the world if you have some wisdom and some humility  by taking the potential that lies dormant in front of you and interacting with it in a logos like manner with truth and with love, and transforming that potential into whatever you can create out of what is good. It wont be small if you do that.

You can transform your whole household by transforming your room.  You can transform your whole neighborhood by transforming your house.  These things spread very rapidly and that is right there in front of you. People think they are impoverished now, that they don’t have any opportunity but the opportunities are hidden from them by their unwillingness to take the steps that are necessary to put what they could put in front of them (their focus)  in order and to produce the beauty instead of the ugliness where they could do that.

I don’t think there is anything more powerful than that. That works …. people talk to me on the street and say  “my life was in terrible disorder. I had no vision. I was not biding by the truth. My relationships were fragmented. I have started to make something of myself, whatever that might be. I am taking more responsibilities – things are incomparably better”. That is there for everyone to take regardless of your circumstances.  I know that there are some people appear to have larger opportunities and more in front of them than others but it (merely) makes their commensurate moral responsibility all the greater. So there is a certain balancing that is the natural consequence of that….

It would be most unusual but highly commendable if we could think of a way that society needs to be changed, activate the means to get it into motion, and see it coming to completion all within the space of one lifetime.

I frequently ask myself, “what can one person do?”  The point is that a pebble cannot see the waves it generates when thrown into water and we just don’t know what we start off in the minds of other people or even if we encourage them a little bit along another path entirely.  In this day of mass minds, how important it is to show that you are thinking out of the box.  Indeed I would say that no thinking can happen within the box because we are confined.  Also we may be part of a chain, unbeknownst to us, and we will only see much later – if at all in this life.

Most people who work for organisations, media and otherwise, are contained within a box or cage because if they do not follow the company ethos they are fired and thus their means of living had been taken away. In my fields, you get more truth out of independent researchers or people who are retired.

I recognise that I’m very fortunate to be articulate, have time on my hands, and be able to follow my own beliefs.

Apart from this diary, I do campaign for the abolition or at least the testing of 5G, the abolition smart meters, the dismantling of this fake science relating to so-called climate change.  Even the word ‘climate change’ annoys me because of course the climate changes all the time. Once the powers that be decide that something is truth then as Goebbels said if you repeat a lie often enough people start to believe it and this is the case here.

I do not know why I carry on.  I think it is part anger, part frustration, part because I don’t want to be part of the stream of common consciousness which as far as I’m concerned is going down the tubes. Actions also keep my mind very firmly in gear because as they say “use it or lose it” and campaigning seems to be as good a way as any.

Even the act of writing this diary I find stimulating.  I’m living not only for myself but for the hopeful enrichment of others with whom I share my experience.  I know that some of my diary entries are trivial but as with Samuel Pepys,if they happen they go into the diary.  I suppose when I die, the diaries will disappear along with the streams of data that make up the Internet sphere but in so far as I have somehow change the lives of other people no matter in what manner, it will have some eternal value.

The wind continues to blow and bluster.  The city of York, where I’m going next week, have been buttressing itself against the possibility of another flood which I understand happens quite frequently. We shall see and time will tell.