My exemplar Samuel Pepys used to describe his anatomical problems in great detail.  He had gallstones; the method for operations and for pain protection was somewhat more basic than in today’s world. What I’m about to say will seem meek and mild compared with him. 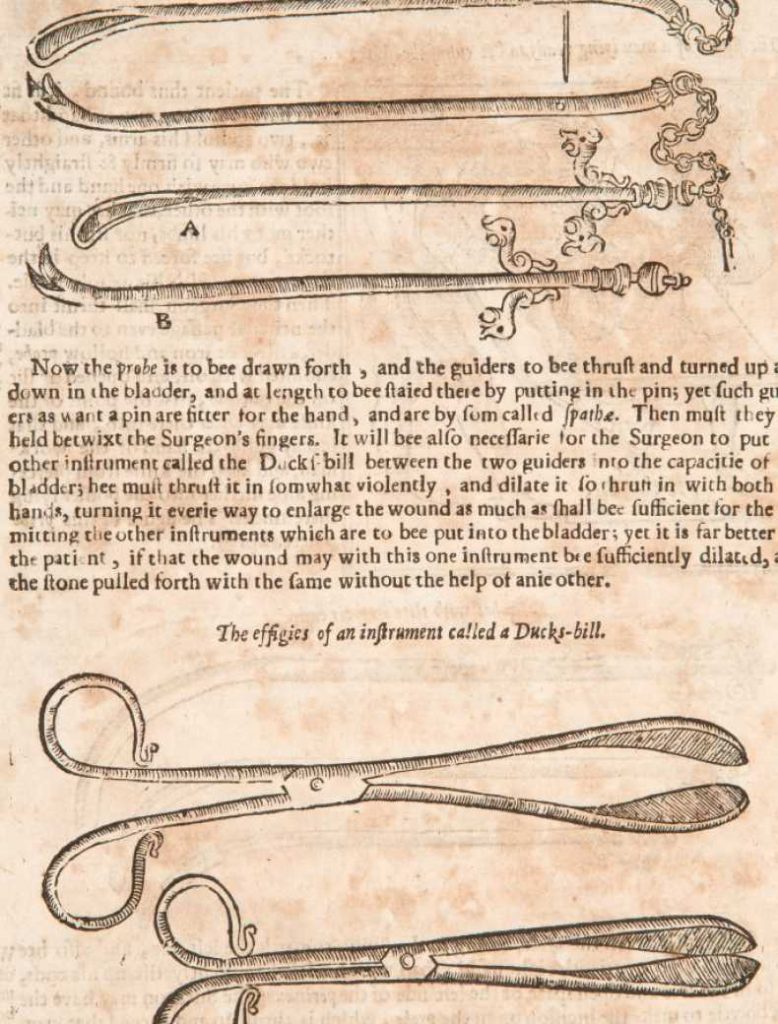 I don’t really know what extreme pain is but I do know what discomfort is.  My stomach problems are entering into a new phase with or without omeprazole I still get repetitions from my meal, in old-fashioned language throwing up, and I spent most of today regurgitating a most bland breakfast.   I got the idea that I might have an infection all viruses, not THE. virus but something that doesn’t want me to take in any food because that’s the way it seems to be going at the moment. I even reject alkaline food. Tomorrow I must call the doctor.

The media is wall-to-wall talking about pandemics and so on when in the United Kingdom, all of 27 people have been confirmed with but the virus and I think the grand total of 87 people have been identified as carrying the virus and two people have so far died. Influenza itself caused the death of 6,600 people in 2019 in UK. The mainstream media seems aiming to cause as much panic as possible. As I said before the chances are negligible for those under 60.  There is even talk of cancelling the Glastonbury Festival which I think is absurd because the infection will peak and then die down.

Let’s hear it for the immune system which will keep us protected.