It’s very nice to get up when you feel like it.  The only restriction we have here at the hotel was that the breakfast closes at 10 AM so if you’ve any sense you go down to the breakfast room by 9:30 AM unless you want to feed on scraps and ‘been kept hot for too long’ food.

As we had a little time to spare before meeting our friends, we alighted at Euston and popped in to the Wellcome Museum, which gives regular and interesting exhibitions on topics of interest. This time it was on the topic of play.  As I may have said before, I have a natural antipathy of staged pictures of which there is one example below. Why do I find this picture so unconvincing? It does not communicate anything apart from the fact that the young lady has been asked to grab some toys together and pretend to be screaming.  Why bother to take the picture at all? 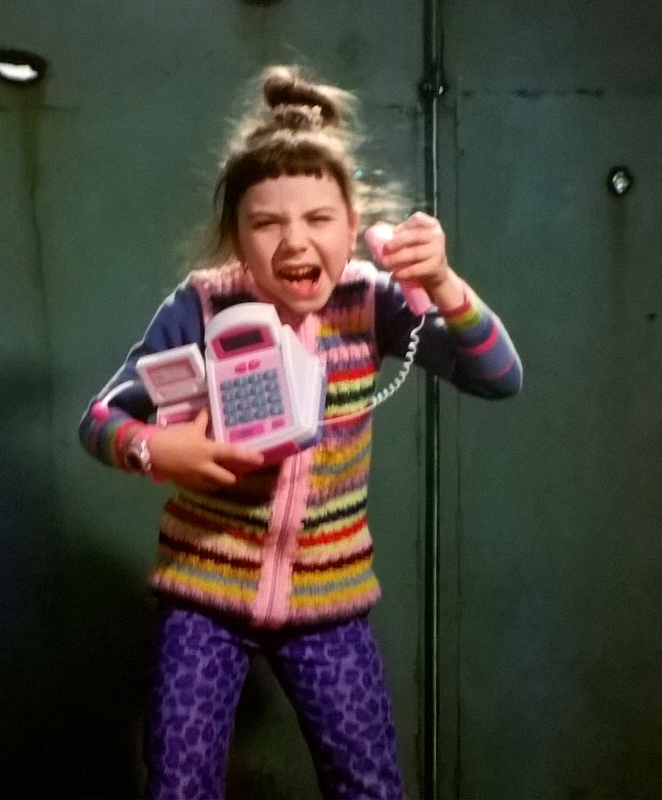 The text reads as follows:
Kristina in Luganke, Eastern Ukraine.
Mark Neville, and artist and activist, has created a series of photographs (2016) documenting children in the immediate aftermath of conflict across the world.  Neville took shelter with her family during shelling, and observed how Christina started to play 20 min after the attack ended.  He describes how she replayed the events of the shelling, echoing the sounds in her dramatic play, processing trauma with defiance and resilience.

Now excuse me please.  This is a staged recreation.  If she was really suffering or being angry, it would not be such a pretty picture.  What the great War photographers did is to capture the moment. Example below. 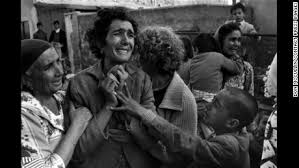 I found a most telling diagram showing the distance that parents allow their children to go.  This is self-explanatory so please enlarge your screen to read it. 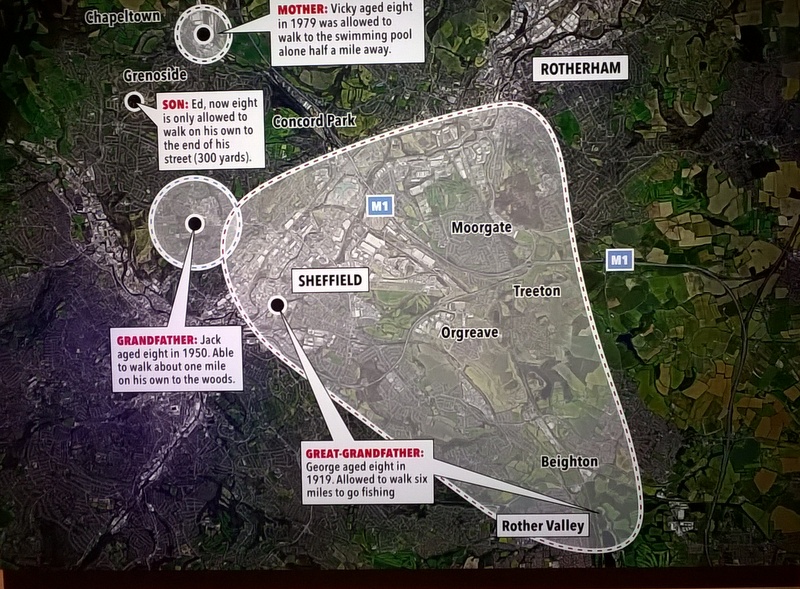 It was necessary to take transport from Euston/ King’s Cross to visit our old friends. This requires a Victoria line journey, change at Finsbury Park for the overground line and catch the 12:24 to Winchmore Hill. This is most definitely a wealthy residential suburb without much going on, with the vast majority of the population commuting to central London. Timing depends upon method but reckon on a little over an hour by car and a little bit less by public transport.  There is a new fleet of trains in North London which has one continuous carriage from one end to the other which means it is far safer in the event of personal attack. 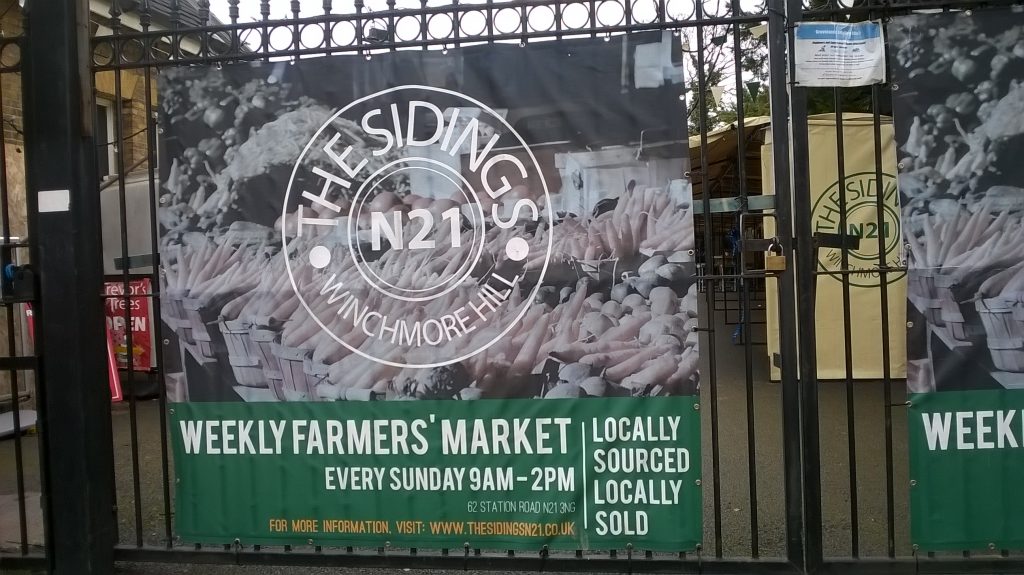 We went to a Turkish restaurant which offered a special two course menu between 12 and 3 PM.  There was nothing particularly special about the food but it was tasty and standard.  It is so pleasant when you realise that between four people there is a common wavelength that makes conversation easy. I have an ‘alternative view’ of events as you may know and as a bonus the male companion of my friend agreed with me in pretty much every respect.  This causes me to unleash my great amount of data that most people are not interested in.  I try not to rant for longer than 10 min and even in those 10 min I try to be good-natured.

We went to their home and as usual the lady of the house apologised for the mess. There are two things that you should never do in my view.  The first is to apologise for food that you had served at the table, and the second one is to apologise for the state of your house.  People should take as they find.  If there is a cushion disarranged or the washing up not done and visitors take exception what are you doing as their friends.

We had a splendid hour or so then were taken to the train station for the journey back to London.  If anyone is reading this who has not been to London, ‘London’ is regarded as the area within the M25 which is reckoned at about 300 square miles. The population is about 9,000,000 .this is dwarfed by Tokyo, with 37.5 millions,Osaka with a population of 19,000,000 Delhi in India, with 28.5 millions and Sao Paulo, Brazil, with 21.7 millions. I think I’ll stick with London. Midsomer Norton, where I live, has a population of 22,000. London is 410 times the size of where I live.

On to Swiss Cottage where I had arranged to meet a very old friend of mine. He’s doing quite well and has an amazing Mercedes-Benz car.  It does not need keys since it reads the fingerprint of the owner.  It has a voice-activated Internet system where any tune can be selected and played.  It also has a hand movement activated volume control so when you move your fingers around in a clockwise direction, the volume increases.  Also, the other front seat has  massage equipment built into it.  I was offered a quick spine massage which was very pleasant.

We had a Chinese meal and chatted about old times.  I met my friend G.  in 1965 through a metal grille at Streatham, London, sorting office. I love the way things happen like this.  You couldn’t make it up. It is very nice to speak with someone who goes back a long time because they have a very good perspective on your strengths and weaknesses. 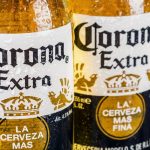 Back to the hotel to watch the 10 o’clock news about the spreading corona virus. Coronavirus has cost the manufacturer of the Mexican beer, Corona, £132m  it’s CEO has admitted. Corona was facing its worst financial quarter in a decade.  The massive drop in sales is largely due to falling demand in China, where the global Corona virus outbreak began.

I decided to add a corona page to my website on 5G exposed because every person on the planet is affected by this.   Our room was not ventilated so it was necessary to open half the double glazing and then the outer window whereupon the ferocity of the wind became obvious.  It is so nice to be  inside immune from the forces of nature.  So far, we have been very lucky with the threatened rain.