We escaped from our London holiday last week just in time because within a couple of days of our leaving, Boris Johnson our Prime Minister made all sorts of announcements that put the fear of God into most people and made them less likely to touch never mind hug, to have fellowship with each other, to gather together and described the need to self isolate at home for a period of so many weeks, particularly those over 70, the ‘vulnerable’. Well I have news for him. My immune system (I was born with it!!) is doing perfectly fine and I am sure it will adapt as it is designed to do.

I needed to go to hospital for my monthy eye-check. To my surprise, my left eye which has the wet macular has stabilised and the doctor decided I did not need an injection so anyway whilst in the hospital I enjoyed myself as I normally do by taking photographs – of which there are samples below. Just to remind you, in the RUH all the main corridors are festooned with paintings and drawings and photographs which can be purchased, a proportion going to hospital funds.

We had a new ophthalmologist called John, who had joined the team in the eye Department. He was a natural Doctor.  He respected the patient, had a little hint of humour, listened carefully to what I had to say, and seemed genuinely interested in the work.  I grant you he was young. I guess most doctors would start like that but I shall see him again I feel. 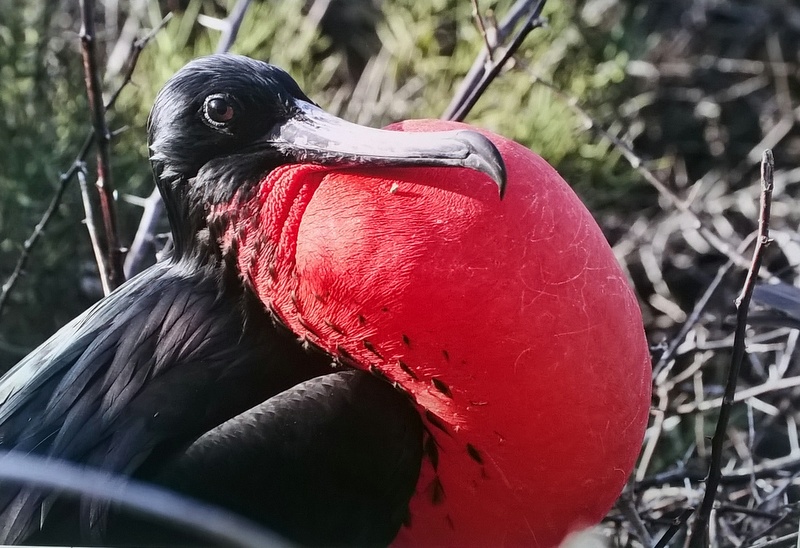 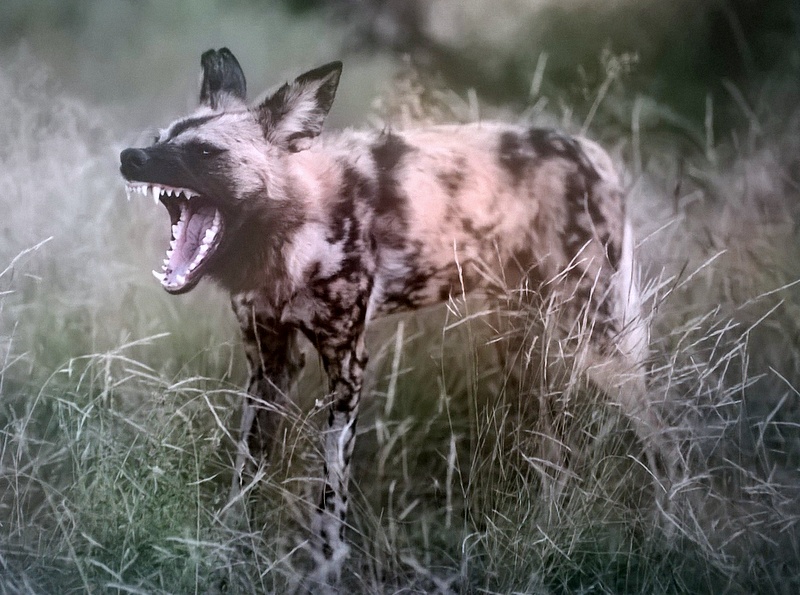 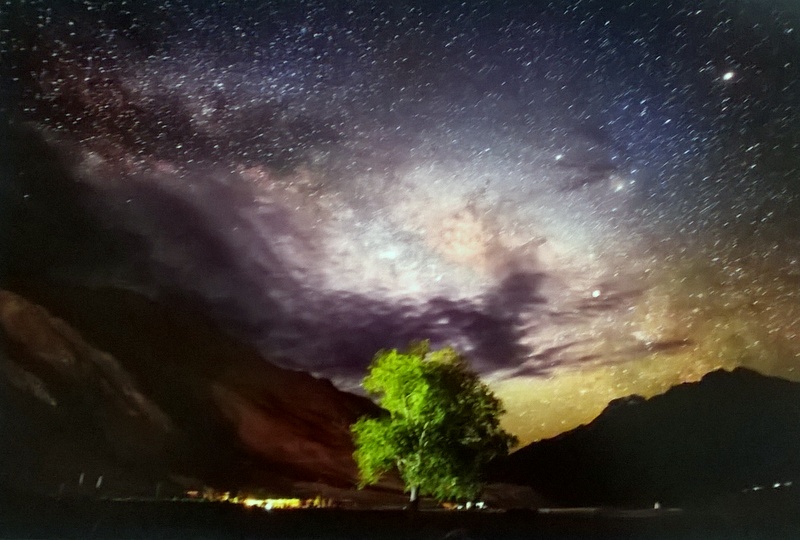 ‘Lonely’.  The Milky Way seen rising over a lonely tree in Kaza Valley in India.  The Milky Way is our own galaxy.  It appears as a broad band where  we look through the flattened disc of billions of stars that makes up its spiral structure.
Yevhen Samuchanko, from the Royal Photographic Society, international images for science 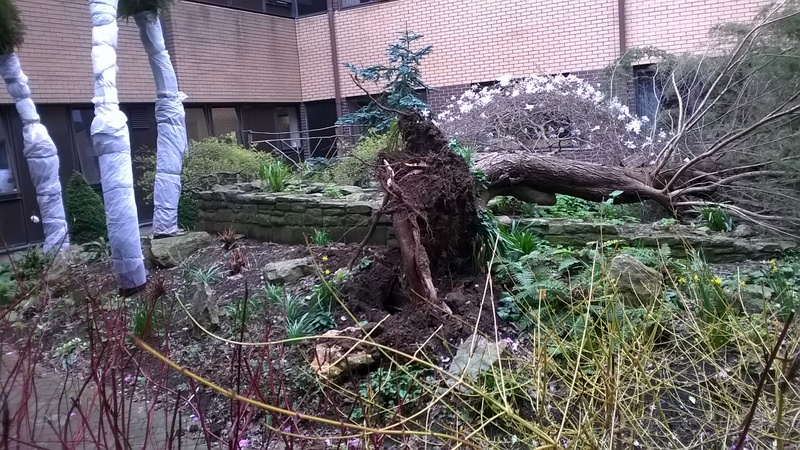 My goodness this was a mess.  It was in one of the intermediate areas between the wards and clearly the tree has been blown over in the recent winds and for some reason three foreign looking trees,  palm trees or baobab – type trees, had been planted in the vicinity.  I have no idea what they’re doing and they seem out of place. 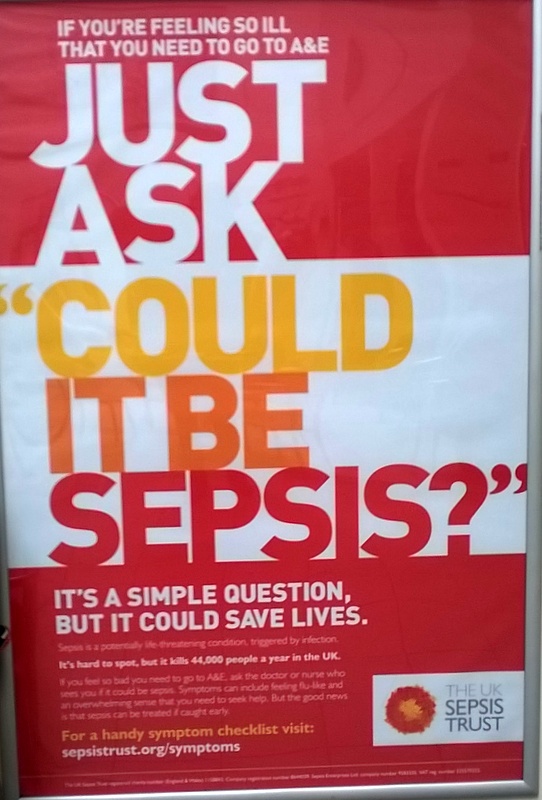 And so to Bath on the bus. I notice that very few people are wearing masks, mostly foreign visitors. To my relief, Wetherspoon’s was still open though for how long we do not know as our Prime Minister has advised that we avoid congregating in groups and do not attend pubs and restaurants.  However, the Odeon cinema adjacent to Wetherspoon’s is definitely closed. 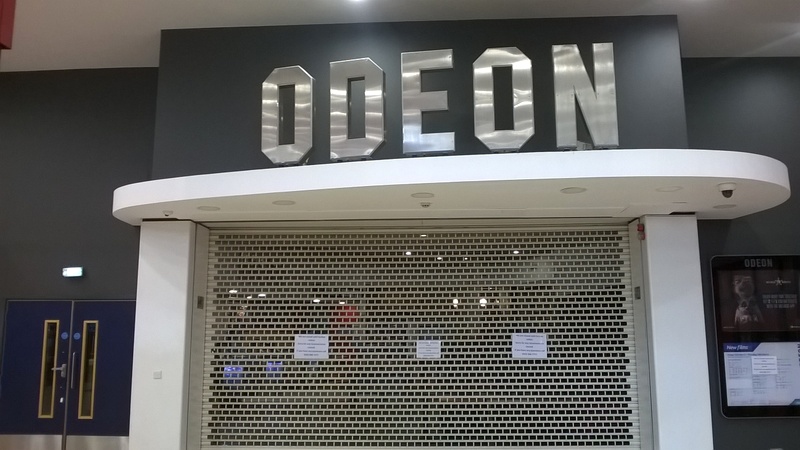 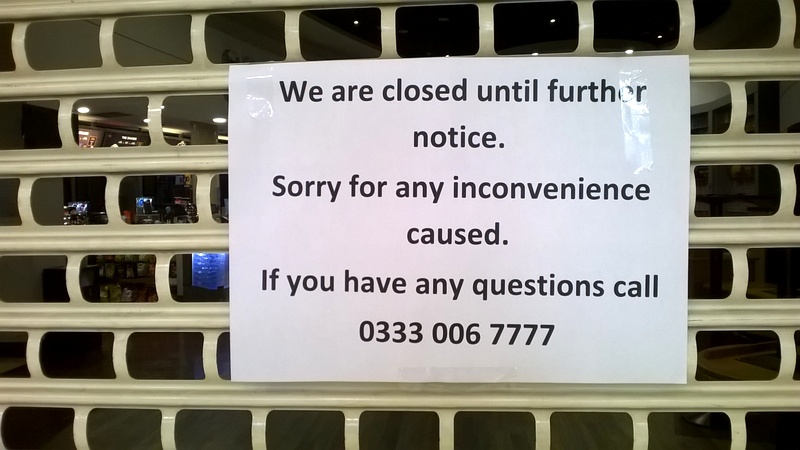 As if to compensate, there was a lovely box of spring flowers on a bench outside Witherspoon’s. 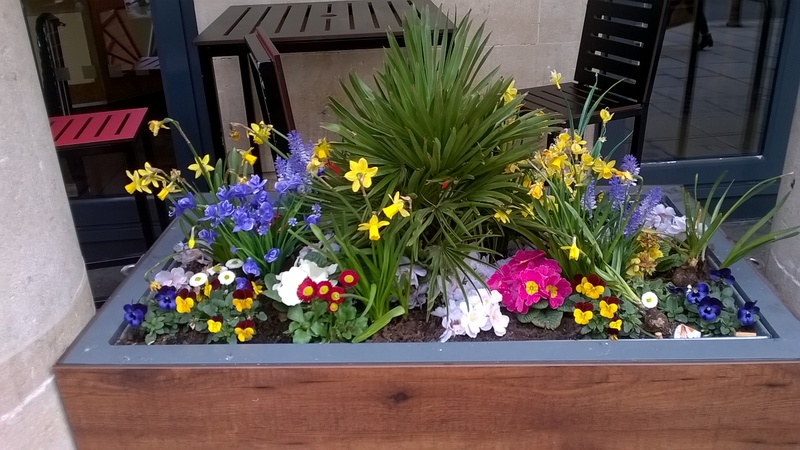 There is no question that there was only a fraction of the normal crowd of tourists, far less than I saw in the supposedly unfavourable months of January and February. 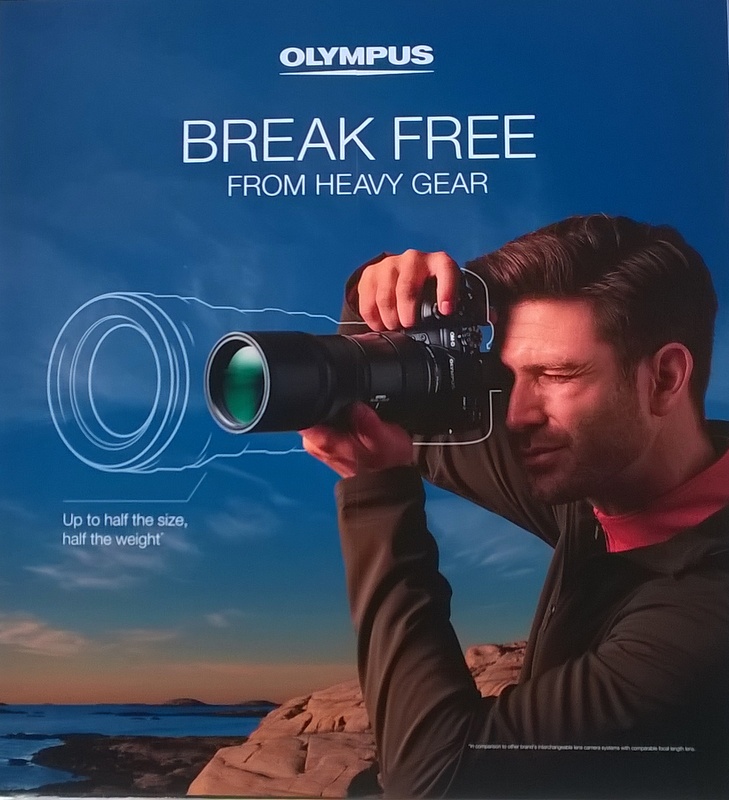 I thought this was a brilliant advert for a more compact camera so that goes on my list.  Below is a lone person playing a piano in the square outside the Cathedral. 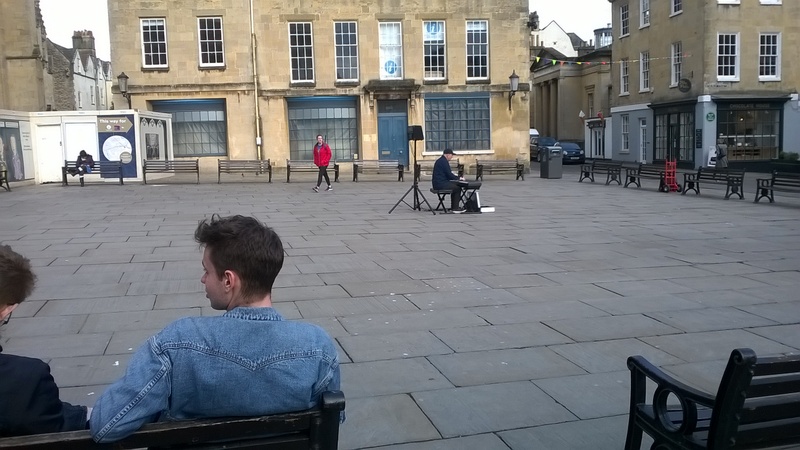 The River Avon which flows through Bath was at positive boiling point due to the recent rains and to my great entertainment and fascination there was a blockage below a bridge which I would love to have released with a stick.  To be quite honest I would have needed a boat and someone who could row quite strongly against the current. 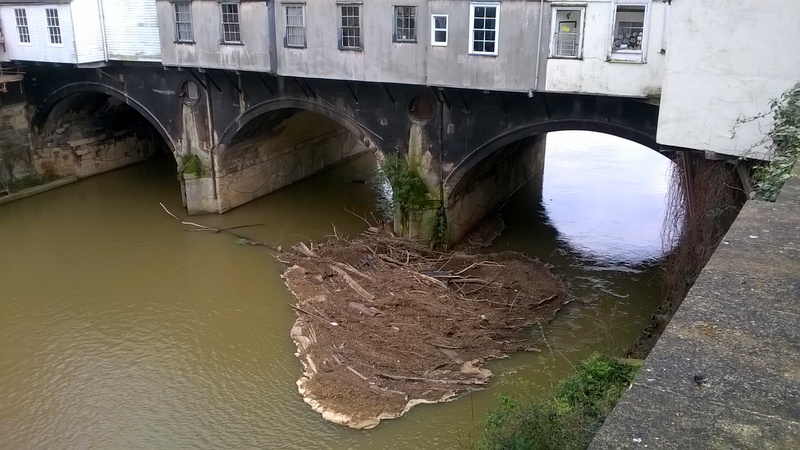 I then went to the city art Gallery to see an exhibition of Toulouse-Lautrec’s work. He revolutionised advertising with his unique creativity. He set a style, the power of which remains today, starting from the middle of the 19th century to the beginning of the 20th century. 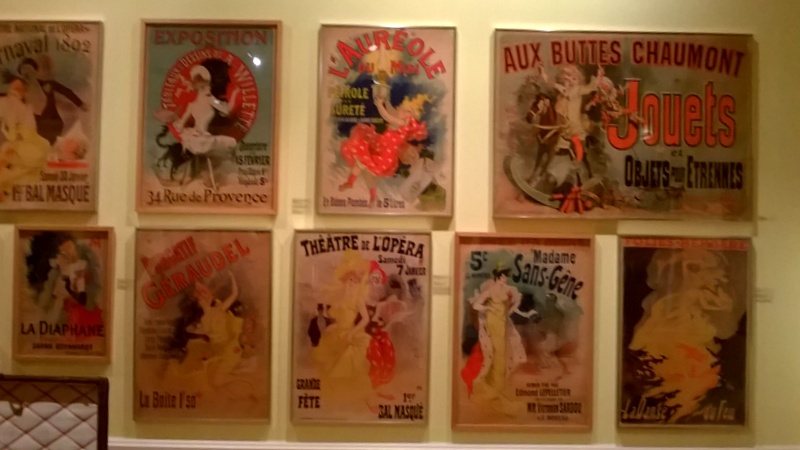 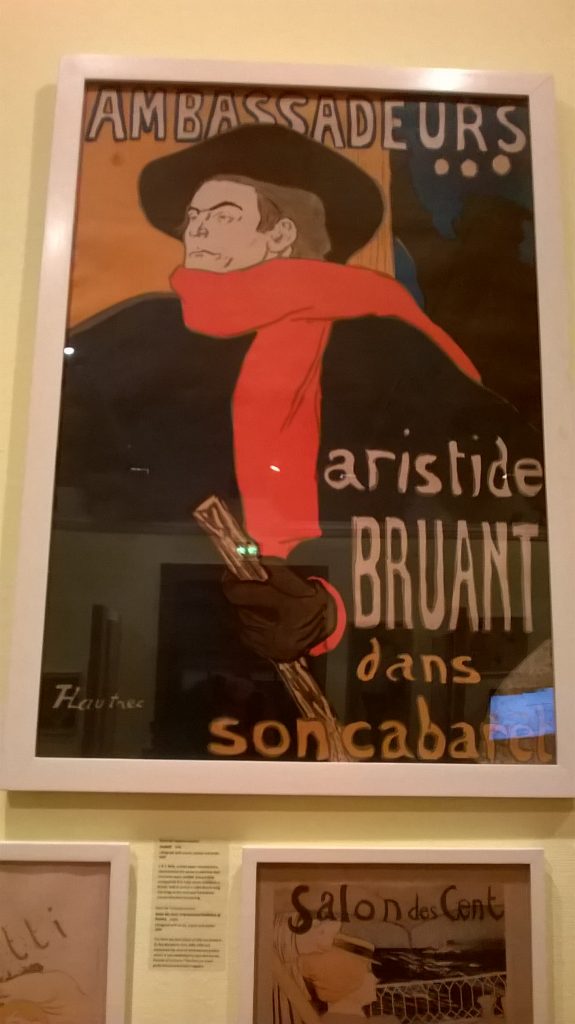 What a joy to see the liberation of this work.  The lady in the museum did not know if it was going to be open tomorrow. I ask because I wanted to make a return visit.  It is due to finish in May but who knows what will happen. 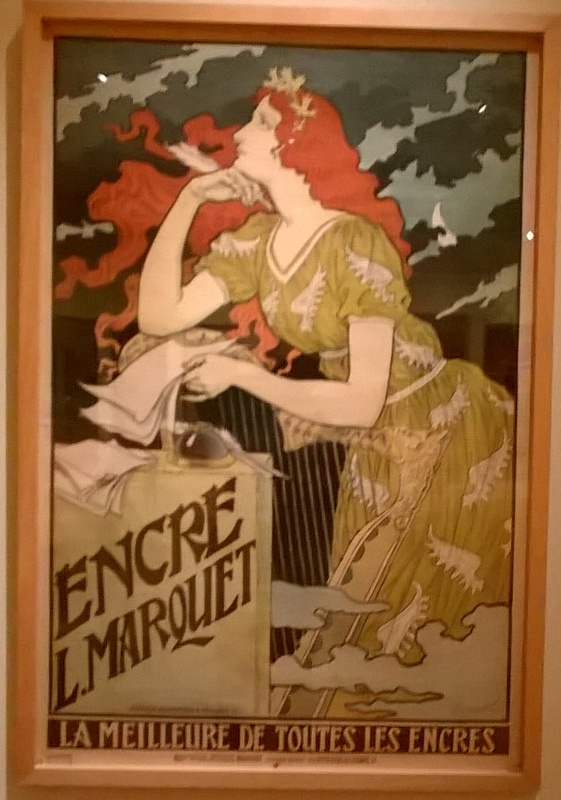