I did not turn on the radio this morning because I don’t want to hear Corona Corona Corona, and then more Corona.  There comes a point when you get sick of the whole thing.  I decided to go to Wells today to see how this normally bustling city centre was affected by fear and panic, mostly media induced, by a phenomena that you have less than one in 1,000,000 chance of being killed by – anyone would think the whole population had received a death sentence. 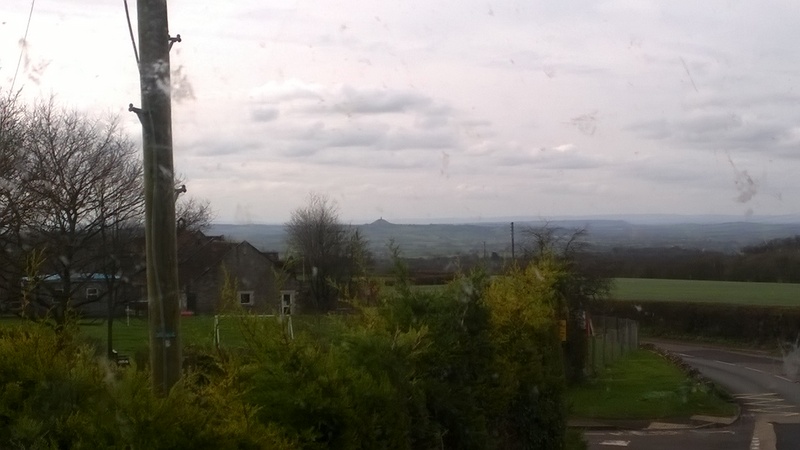 On the way to Wells, there were a few pick-ups at the intermediate stops within Wells City itself – mostly older people going shopping. How lovely (above)  to see Glastonbury Tor in the distance on a hill from the front of the upper deck of the bus (my favourite seat). 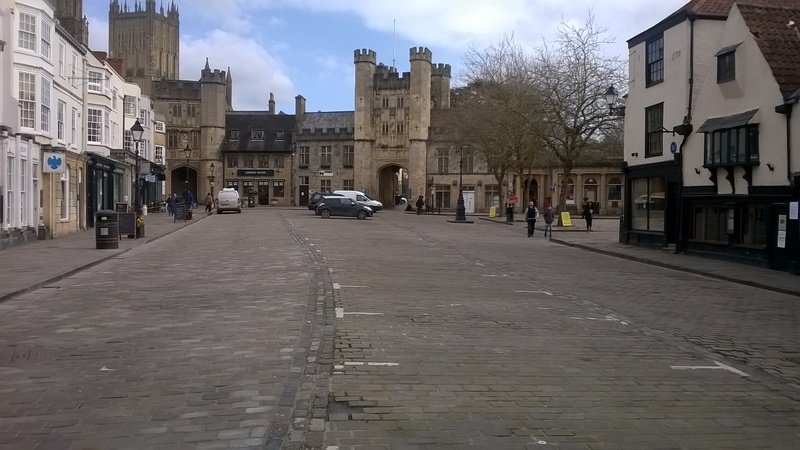 I passed through the main square, normally chock-a-block with people, to visit the castle and the Bishops Gardens. There were few people in the vicinity so I enjoyed the scenery to the full. 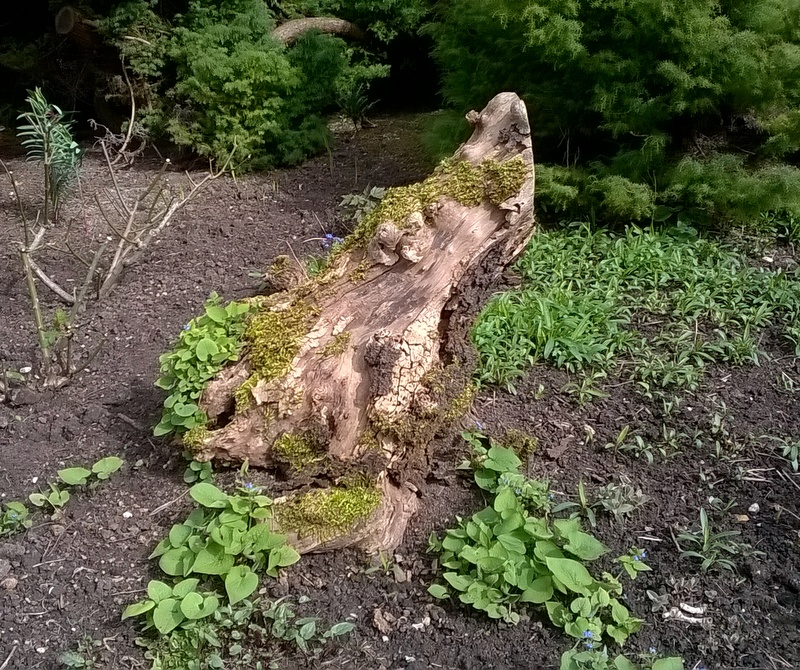 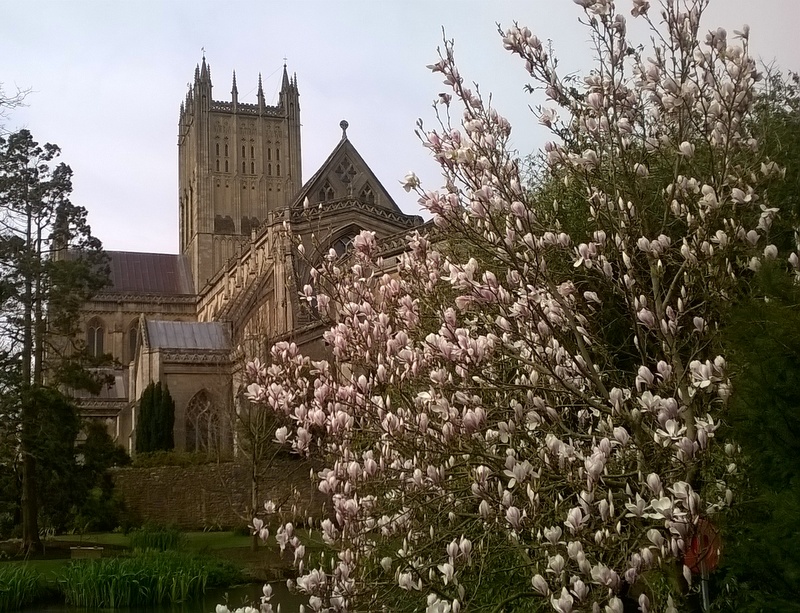 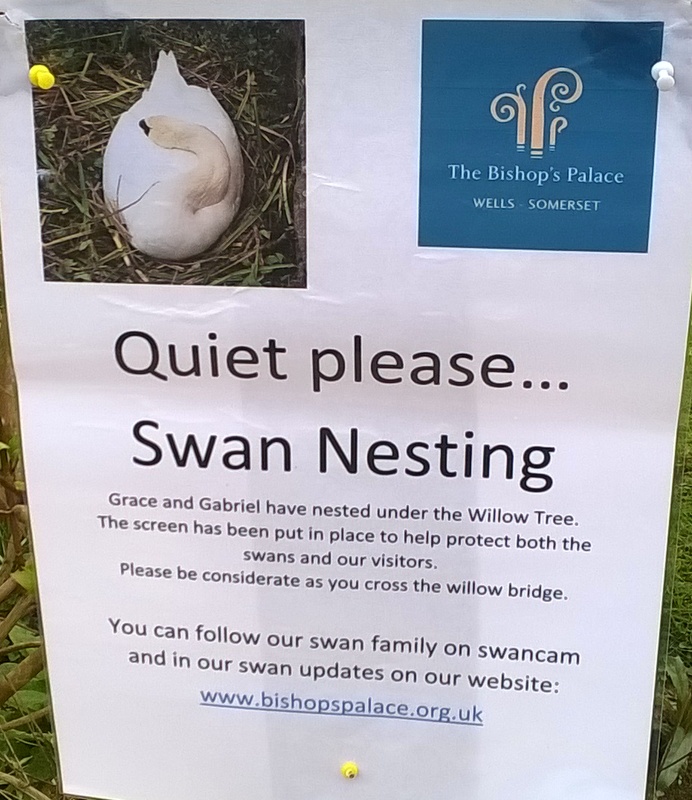 Back in the city centre to find that we are continuing the theme of swans. 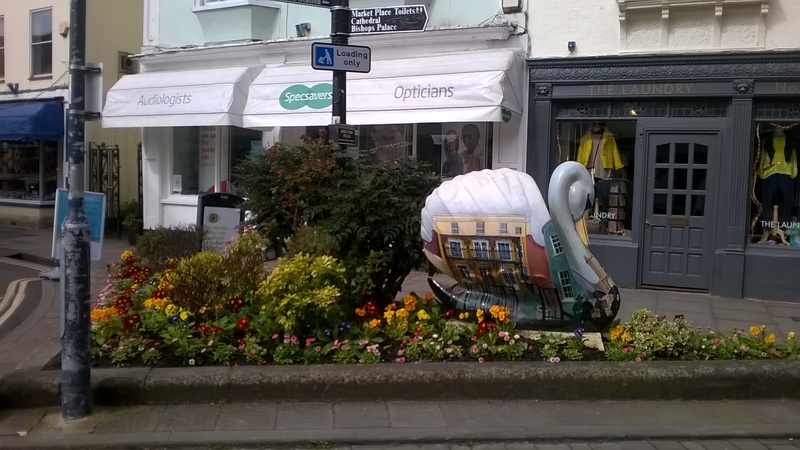 I just missed the bus to Midsomer Norton so I took another bus, the 174, via Shepton Mallet to Midsomer.  I took the opportunity of visiting Tesco’s and from making photographs could have equally well demonstrated that the store was running out all food, the first picture, or that there was still plenty left, the second picture.  The hoarders have taken what lazy and selfish people take, pasta, which has very little nutritional value and tinned food, ditto.  There was also no flour at the time,and the meat supplies were disappearing fast. 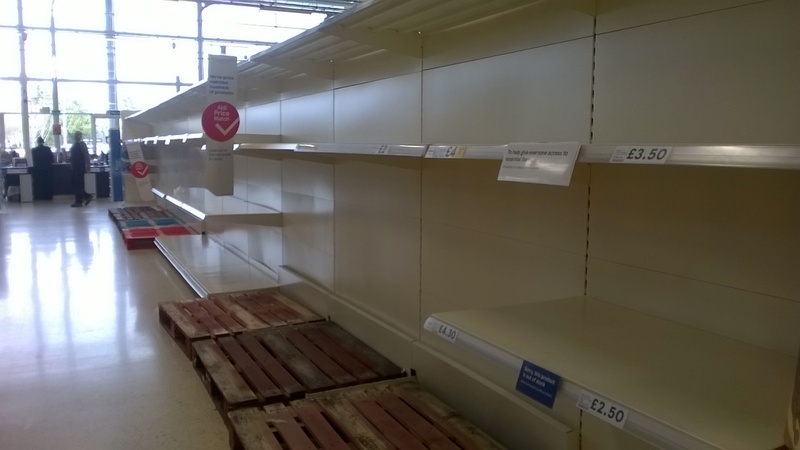 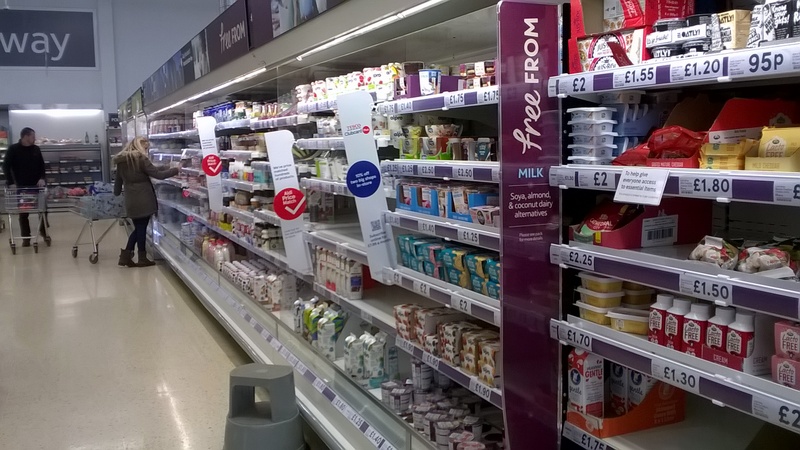 I don’t think I will be starving anytime soon.  We have a good local butchers who do not have any supply problems, the farm supplies us with eggs, milk is no problem anyway, we can get bread locally from the two bakeries in town.  What impresses me is the number of people I met in Wells who were totally fed up with all the publicity and depressing news.  I went into a pub. A woman went to the bar to order a drink.  Next to her was the TV giving the usual depressing news.  She announced loudly that she was going to sit as far away from the television as possible.  She was wearing a multicoloured or should I say rainbow coloured sweater and I said to her that I thought she was doing the right thing by celebrating bright colours.

I will just say one thing about this corona lark.  In 2008-9, 13,000 people died from the influenza epidemic and that was in the United Kingdom. We now have about 150 deaths but the way the media is reacting you think we all got a death sentence.  If my mathematics has not failed me we have got another 12,850 people to go before reaching the 2008 death level.  So – relax dear people, enjoy, make the best of any time you have on your own and let your immune system protect you.