It was a great shock to me that the government of the United Kingdom are participating in the plan to vaccinate us all and take away our freedom. There is a news program called UKcolumn which is the only unbiased real news program I know of any Three Times a Week at One O’clock on Monday Wednesday and Friday.  If you really want to be depressed then click here. all I can say is that it’s better you know now than later. 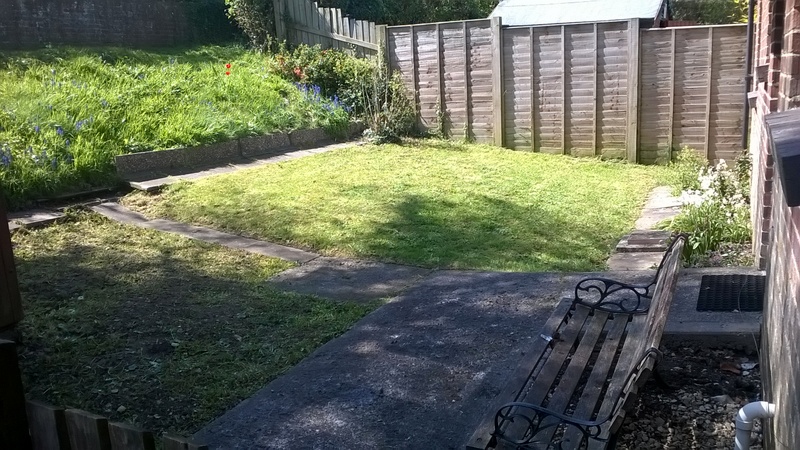 We managed to do a garden job today. It consists of a small council owned property. The job looks simple enough but it is quite difficult to get right. I have to climb quite a high and slippery bank to stream the grass at the top. Whilst doing the job I noticed that the garden next door had an untidy lawned area so I knocked on the front door and offered to do the job for the lady. She was grateful and offered me a cup of tea. She then asked me if on a future visit I would take some junk out of the garden shed to the recycling when it reopens and asked me how much it would be.

I said offhandedly £20 and then she said to me “I don’t know where I’m going to find money like that”. I then realised that she was genuinely poor, that after paying her bills she had nothing left and that the £20 was probably what she had for food. We are coming to times when money won’t mean anything and I believe that many people will be startled by this but it was quite a shock, and a salutary lesson for me, how many people are living on the poverty line.

Anyway, it’s 9:35 PM and I’ve been sitting in front of this computer for far too long a time so now I’m going to switch it off and maybe do some reading.