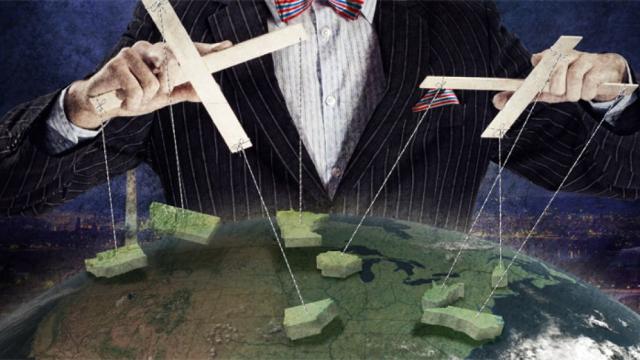 It is sometimes difficult to hold the human psychology together. We have clear evidence that the government is ignoring everything but their special scientific advisers. They are ignoring the advice of the medical profession who says that the coronavirus has been exaggerated and that herd immunity has already been obtained. Worse than that, they are implying that over 70s may be forced to have a vaccination and until they have a vaccination (if they can ever find the virus which has not yet been identified) they will not be allowed out on the street.

So, the government has betrayed us, they are not functioning, the government is controlled by probably Bill Gates and others behind-the-scenes. I cannot tell you how disillusioning this feels

This is a most dangerous and dark period of the United Kingdom and I doubt very much whether anything will return to normal at least not for months and the destruction of the economy will take years to recover if we ever do. Even with a strong spiritual attitude it is difficult to avoid being frustrated, embarrassed, angry, feeling impotent, wanting things to change and seeing why they should, not being able to go out without feeling guilty, all these things do conspire together.

Mercifully, I do have friends with whom I can talk on the phone. I would find it most difficult to exist without the phone or without the Internet come to that which so far, touch wood, is maintaining itself.

I wanted to send off a Mailchimp Newsletter to my people, about 500 of them, giving the latest news mainly about You tube deleting loads of videos that appear on my site. There is an automatic warning system triggered by certain words or configurations and I was not allowed to send the newsletter. You have to apply to the vetting people at Mailchimp and I am waiting to hear because as I’m a free member, it is first come first served.

Fortunately, I myself have not been banned, it was the newsletter itself, so I may delete my news piece and start again. I suppose worse things can happen. David Icke had his entire video library stripped out of you tube and then out of Vimeo.