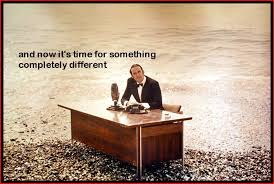 I seem to be banging on about Corona and other problems but then why should I apologise. I do follow Samuel Pepys’ example; he was very much concerned with the matters of the day especially the Great Fire of London which was started in a bakery so we are told.

I do try to take time off. One of my main interests in life is healing and all its aspects not to mention diagnosis which can be a form of healing in itself. It is quite common to be ridiculed or dismissed and it is sometimes helpful to go back into the past to remember how ancient these therapies are for example Chinese medicine, meditation, homoeopathy though that is not ancient by that name so here is a thought on good old-fashioned laying on of hands as practised by Harry Edwards in decades of yore.

This is a quote from a book called “Wounded Spirits” by Dr Leslie Weatherhead, author of psychology, religion and healing. On the front cover of his book he says “I’m sure that there are many images in the universe, as yet untapped, which God means us to use to make wounded spirits whole; and I want to help release them, without succumbing to magic and superstition.”

There is a lovely book. At the end of one of the chapters he writes:

Just in case anyone should dismiss all this as “modern nonsense” I should like to quote what, according to Tacitus, Hippocrates, the father of medicine, once said: “it hath oft appeared, while I have been soothing my patient, as if there were some strange property in my hands to pull and draw away from the afflicted parts aches and diverse impurities, by laying my hand upon the place, and by extending my fingers towards it. It is thus known to the learned that health may be impressed on the sick by certain movements and by contact, just as some diseases may be communicated from one to another.”
Hippocrates was born about 470 BC

I do very much enjoy healing. It is a way of serving the greater purpose. It is most encouraging when I receive letters from people, sometimes 20 years later, advising me of a life changing effect I had on them. While human beings remain, and that is a debatable point, I believe we should all continue to serve each other as best we can in many ways as we can. We are not supposed to be perfect, so long as we are facing in the right direction, that is the main factor.

Today we watched a film about security in China. Every aspect of you is tracked using your mobile phone and Street cameras. There are planned to be 600 million Street cameras in action, that’s one for every two people. they have really education camps for those who are being disloyal to the system. You can be arrested and kept for up to 25 years to be retrained. There are 20million Chinese that are not allowed to travel because of their low credit scores. My concentration span is not great but I watched every moment of the 90 min film.

This afternoon we went for a lovely walk and I enclose some pictures of unspoiled wood land. As with the previous example, people are quite happy to leave little plastic bags full of dog poo in beautiful unspoiled scenery. 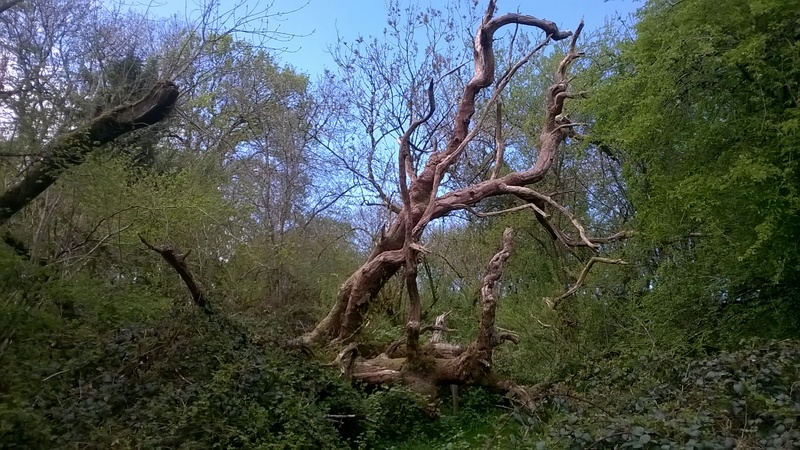 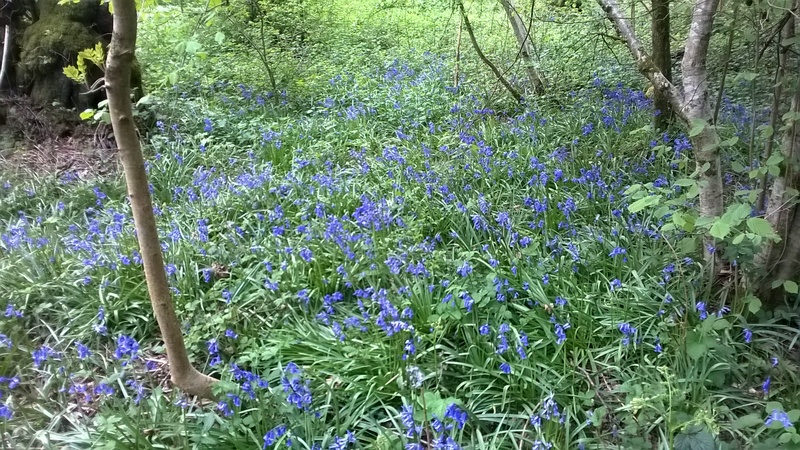 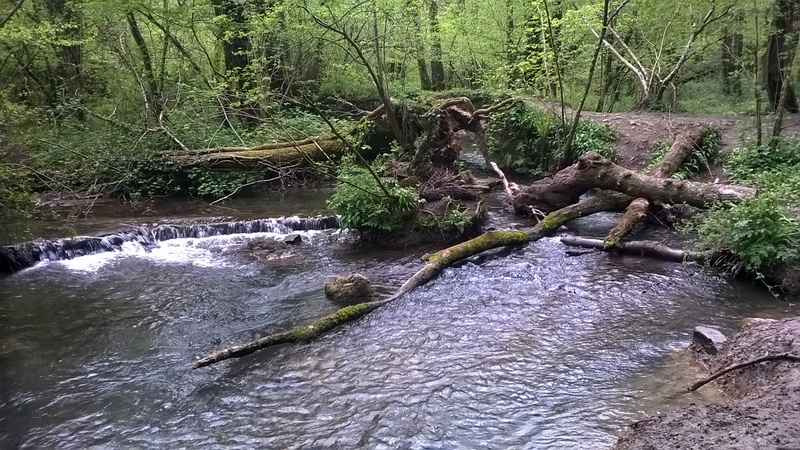 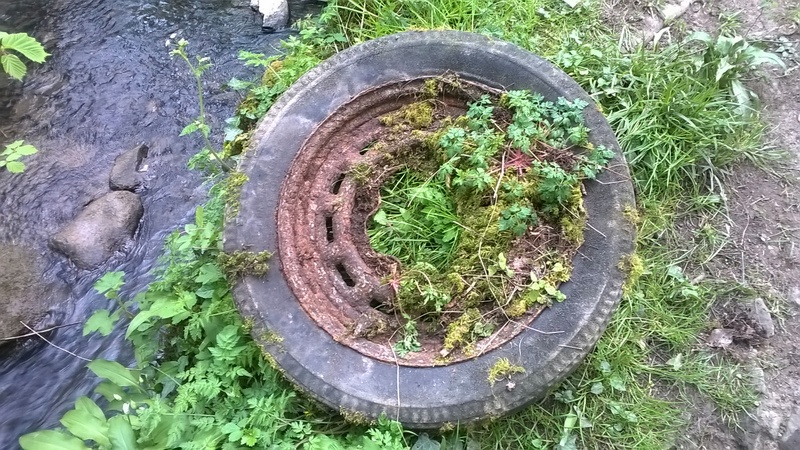 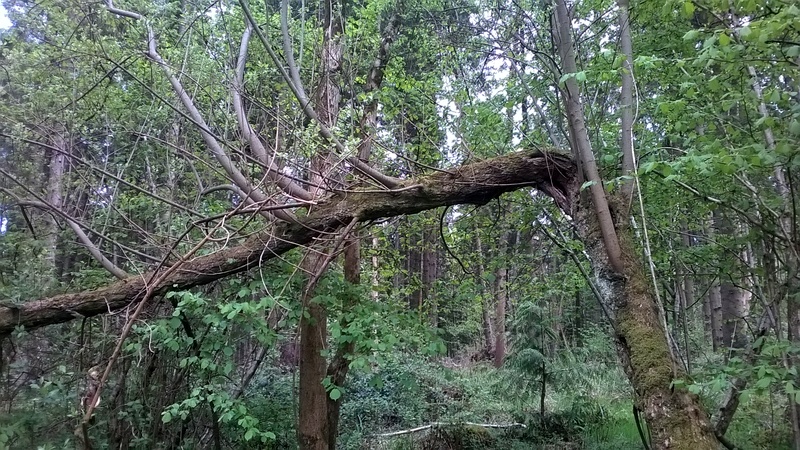 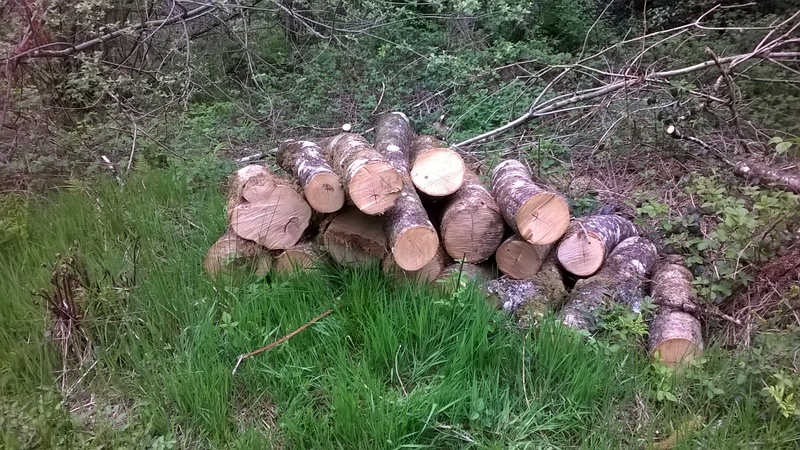 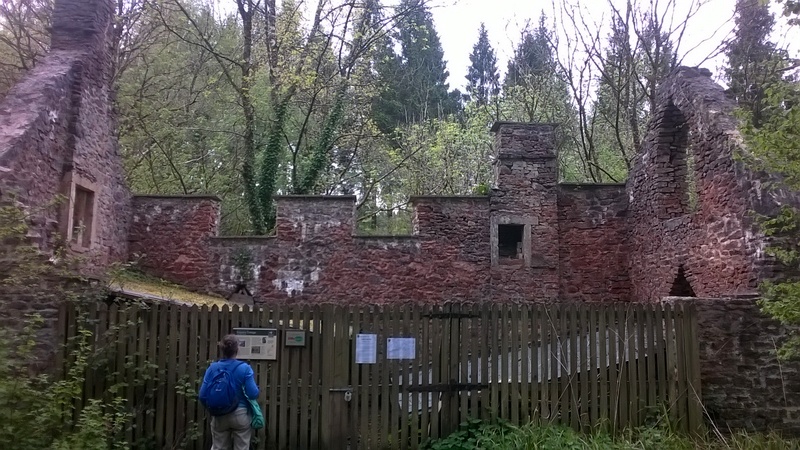 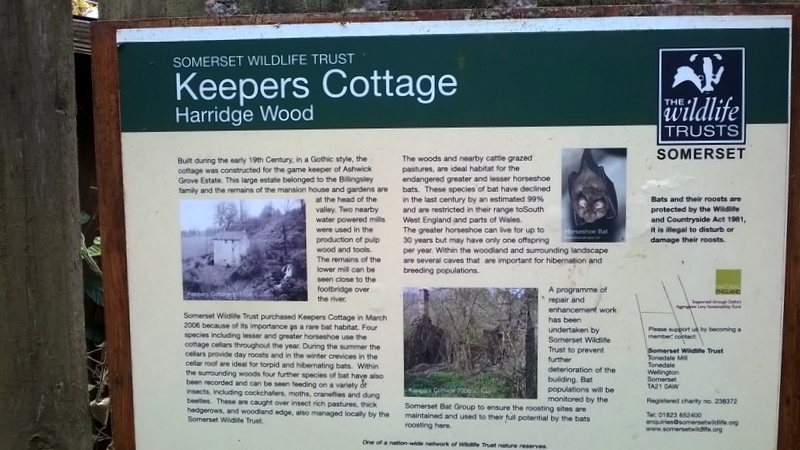