Today, I had to go to hospital for a scan of my stomach to make sure that nothing untoward was going on. I parked at the park-and-ride in Odd Down south of Bath and waited and waited for a bus that I was assured went every half an hour by a driver in another bus. I waited in vain in the lovely sun and eventually went to the centre of Bath by another bus and caught a connecting bus to the hospital.

Many arrangements have been made for social distancing.  On the bus, you can only sit on one seat in a row and the rest is cordoned off with warning signs. At the bus station, they are not allowing people to get off the bus because of the said social distancing and so buses have to alight about 100 yards away adjacent to the car park. They then do another turn round the block and come in to Dorchester Street  or bus station itself to pick up passengers.  There were very few people to pick up anyway and it is not uncommon to be the only person on a bus.

Anyway I arrived at the hospital at 12:05 for 12:15 appointment. I was seen at 1220 by a delightful Greek doctor who did at least 20 scans of my stomach in the most conscientious way. I complimented her on her thoroughness and she did not understand the word thorough and how to get the nurse to explain. She then berated herself saying that she was utterly useless at English and I responded by saying that she was not utterly useless and I gave a joke Papal Blessing to absolve her from her sins. 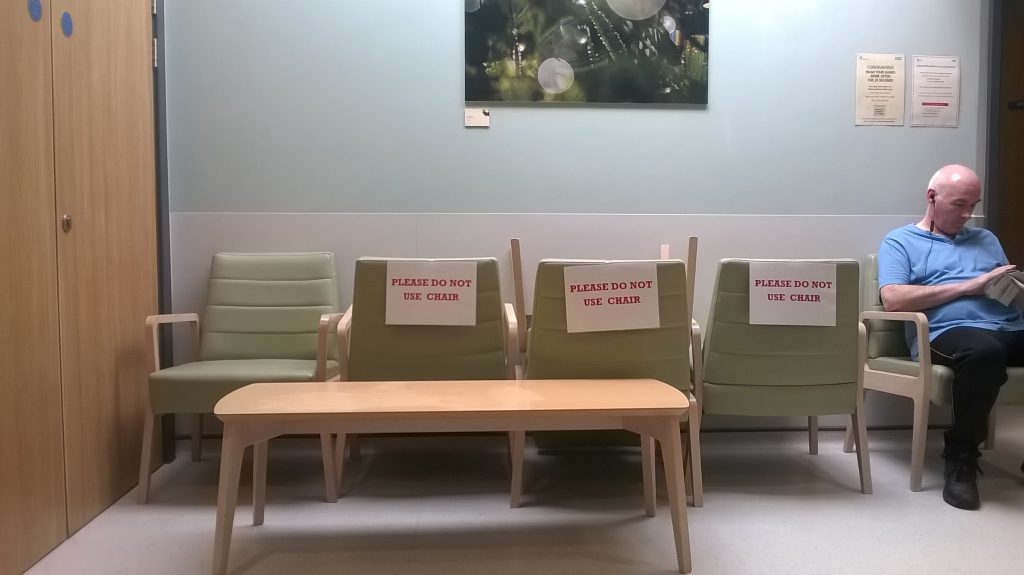 About half the people, and that includes the staff, were wearing masks and the other to my great relief were not.  After the examination, I returned from the ward to the central area where they were serving tea and coffee. On the way I saw the most ghastly picture nurse care I have ever seen. What is this all about? It reminds me of other famous campaigns in the past. 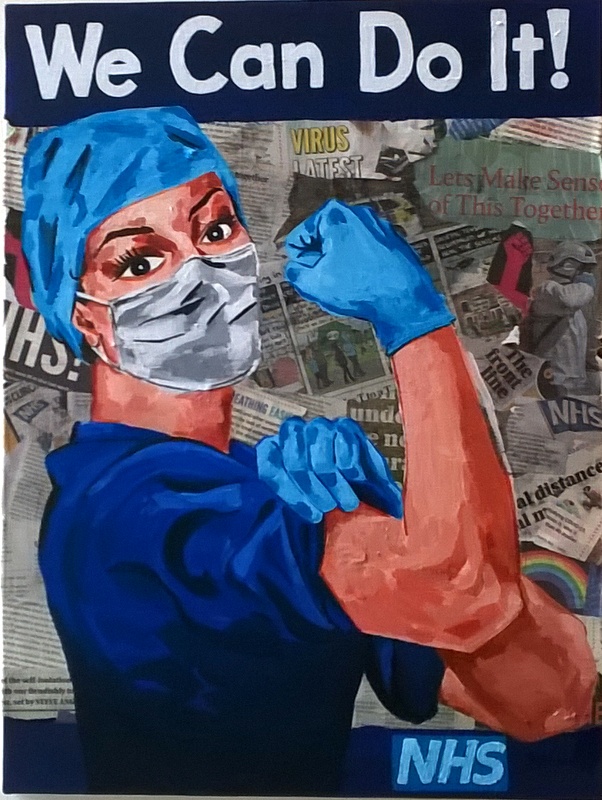 I had a small Latte accompanied by a chick pea sandwich for the princely sum of £6.60. The sandwich was worth about £1.50, the latte about the same but what do you do.

I had a chat with the bus driver on the way back and we talked about the political situation. He, obviously fed by the mainstream media. said that any government faced with new situations would have behaved in the same way right back to Winston Churchill. He said he thinks we want to draw a line under Dominic Cummings who he said went up to Durham to see his family. I said that actually he went up to sign a contract with Glaxo Smith Kline for research into a vaccine with a French company. He turned on me somewhat said, where did you get that information? It could have been made up. Was there a photograph of him signing the contract? I said, probably no. He said well you can make anything up, bloggers do this just for a laugh. I realise that it was of limited value to carry on with the conversation.

On the way that we visited my favourite little village Wellow.  Down to the Ford which floods quite regularly in winter but during this dry weather was hardly more than a trickle. 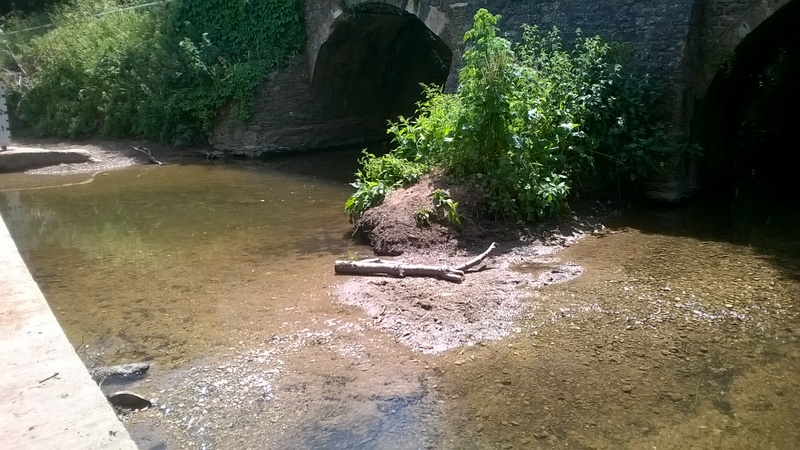 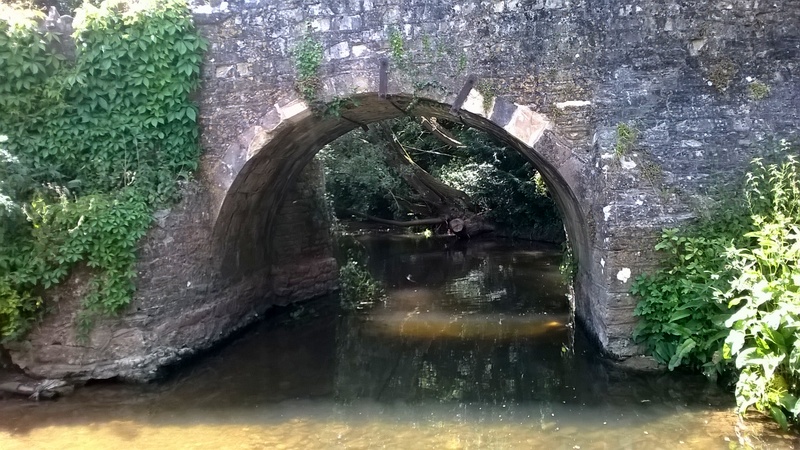 Back home, to finish my newly designed website with lots of participation of members. David, the dour Scottish person who is my web developer, made short work of my questions and now 48 hours after starting the redevelopment, we have workable integrative website, with sensitive user participation and respect of  privacy. I shall present it to the group tomorrow Wednesday and see what they have to say.

What a lovely evening it is so we both sat back with a glass or two of wine. tomorrow, rain threatens so that will be good for the ground. In the Daily Mail which I rashly brought there was very little news of any value. Someone was saying that we have to reduce the social distancing to 1 m otherwise industry will suffer. Another person was talking about good food to increase resistance to the non-existent virus but did not make any mention of vitamins C or D. Totally useless. Anyone who trusts the mainstream media for their news hasn’t got a chance in hell. Pure propaganda.