I’ve just returned from visiting a local garage owner, Will Smith, who works in Radstock. We talked about the gasket problem with my ‘new’ car. He said that he had had experience of people who were emotionally attached their vehicles where the same problem pertained. In one case, on examination, further problems were found like a crack in the cylinder head and the luckless owner had to spend thousands on getting his car going when the current value of the car was only about £400.

Will suggested I go to a scrapyard, Kings, in Farrington Gurney They would pick up the car and maybe give me some money. I decided to go along straightaway.  R.J. King is a huge operation as you will see from the website. I took along the logbook and please just in case I felt like giving the car over. I’m glad I did because while on the road I realised that I just had to give up the idea that this car which I spent altogether £2000, was just not going to function. Most interestingly to me, the moment I handed over the keys and the logbook I felt a sense of relief like I cannot remember. It was like I had lost half a stone in weight. It reminds me of when I have done a major healing job. I just wonder whether there was some sort of curse or bad mental influence on the car.  It’s funny you don’t know how much of the burden you are carrying until it is lifted.

I now feel that I’m free to go ahead and find another car. Meanwhile I will limp along with my original car, drive locally, and keep my head down so to speak. My attitude is that if lessons have been learnt, and they surely have, the loss of money is secondary though always regrettable. The fact is that I did not have an accident, I am safe and sound, I have my mental faculties when so many people are losing theirs and that helps keep a sense of proportion. 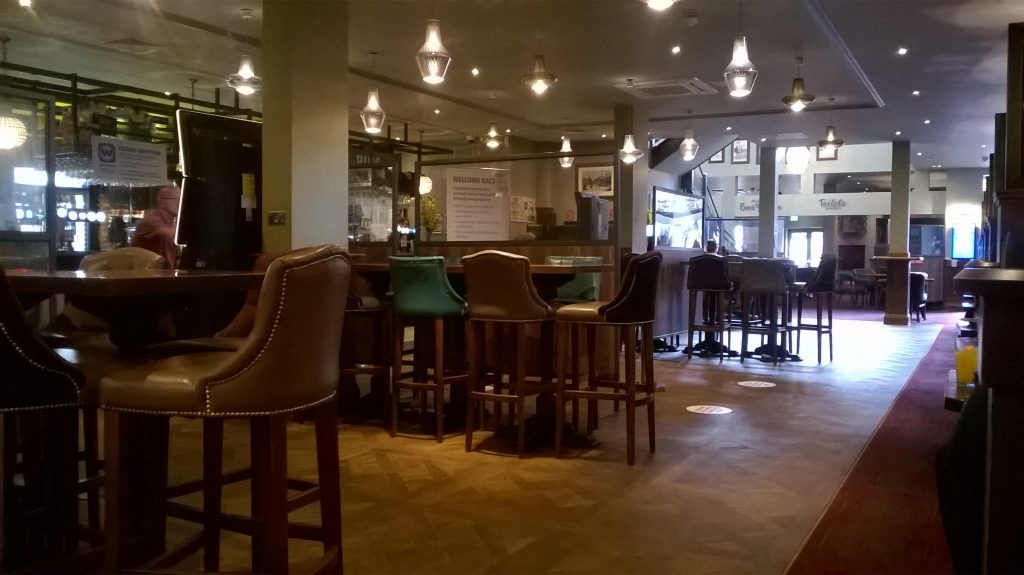 Wetherspoon’s have done a brilliant job in getting the message across without frightening people. While there for a coffee I saw that the extent of distancing notices, plastic shields, were sensitively and discreetly done. They have still got this stupid two meter rule but then I suppose they have to do this because of the government diktat.

I then went shopping and met a couple sitting on the bench who seemed contented enough with life. I passed the time with them and told them I’d been to Wetherspoon’s where I told them I was most encouraged to see that the staff were not wearing masks.  They said they had been to Wetherspoon’s in Street and although it was quiet they were very impressed by what they saw. I love the upbeat, non-fearful and realistic attitude of this couple and I wonder how long it will take for common sense to prevail. Alas, the new version of government has got the psychologist of people in such a grip of fear that I doubt whether much will shift them any time soon.

I just saw in the Daily Mail that the government is discouraging everyone from going on cruises. This is yet another piece of illogical legislation designed to break this country. If you allow one type of travel you need to allow another equivalent type of travel so this will break the cruise industry because there is no end date to the regulations. It is heartbreaking to see the country being broken up around me.

Off for a walk in our locality.  We pass a stream with a goodness knows how old passing way. I cant call it a bridge. 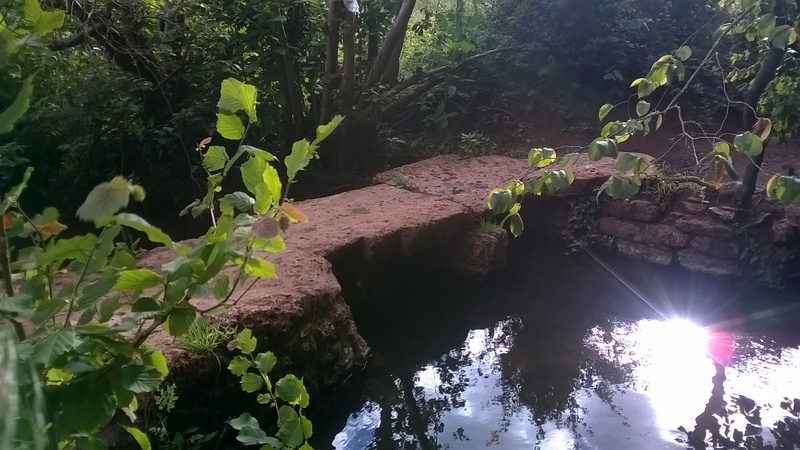 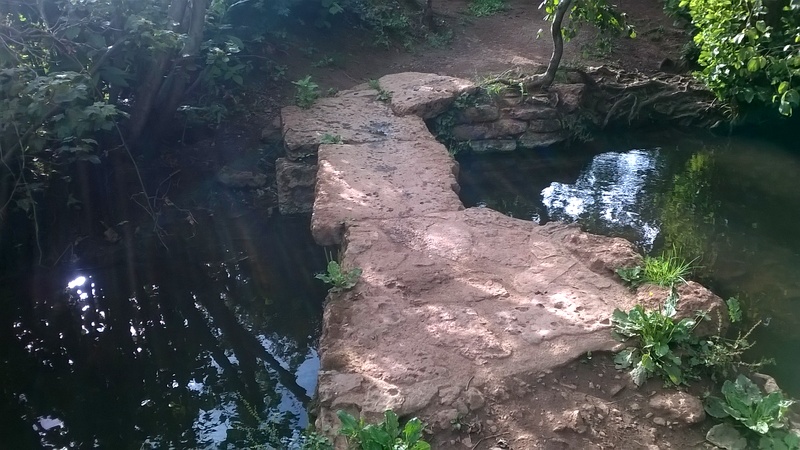 We were privileged to see lovely cloudscapes. my camera phone could not focus properly but you get some idea I’m sure. 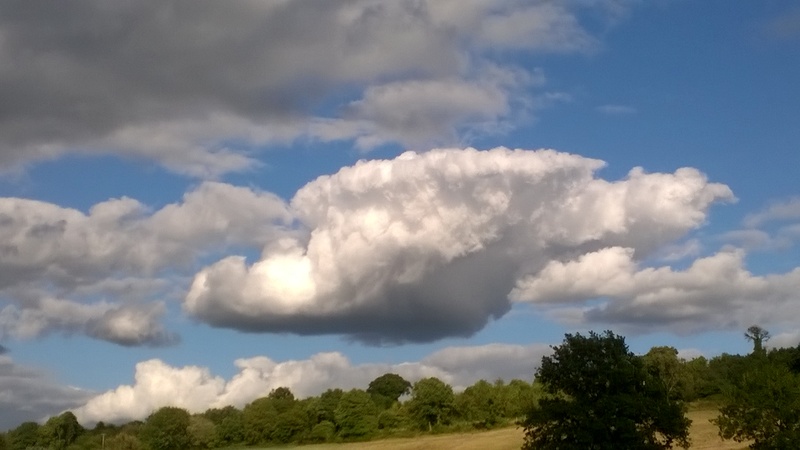 We are not sure what these are. Are they cattle feed? 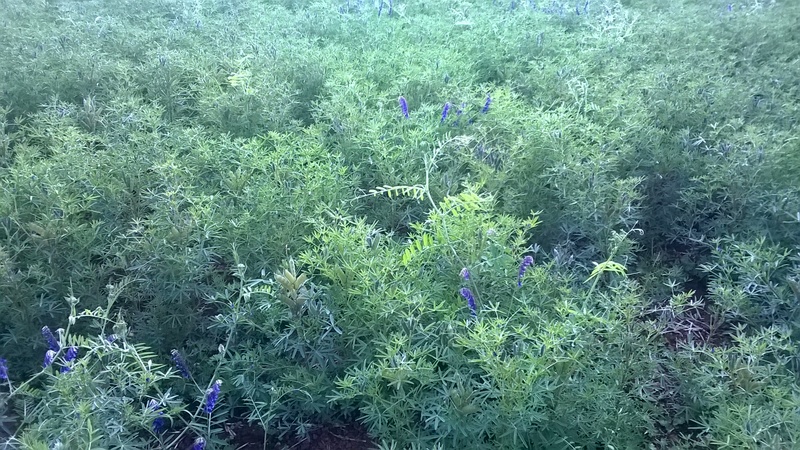 It is very nice to get out and about even if it’s local and short. Nature is a great healer. I telephoned someone who were found on Facebook who’s got a Volvo available for £700. I can’t seem to resist buying cheap cars. I’m meeting him next Tuesday. The only thing that worries me is the short MOT, it’s due in October, but hopefully I’ll be lucky next time.