My wife and I went off to Bath at different times. She went off to Currys to find a new fridge freezer. I need to go for a hospital appointment.  For those of you reading who are not from the UK, Bath is one of the traditional tourist areas of the United Kingdom having a strong historical link with Roman times, the baths etc. and the Roman occupation in general.

However the action started earlier. For the first time I actually listened to the BBC News and I heard that on Friday week which is 24 July, the wearing of masks would be compulsory in shops. That was enough to get me out of bed, make a cup of coffee, and decide what to do. We  had found a website that had produced a badge which could be worn by the public called “hidden disabilities, face covering exempt”. Straight away we copied it from the website and had a couple of examples printed out.

If there’s one thing that I do not like doing it is wearing a mask. I find that after a minute or so I start to gasp for breath. This is mainly because the carbon dioxide that is exhaled is immediately breathed in, reducing our oxygen levels to dangerous proportions. I determined that when I went to Bath today for an ultrasound scan, I would not wear a mask. I got on the bus at Midsomer, told the driver that I was exempt, and marched to my seat. The bus driver merely nodded. My guess is that they have to put up with quite a lot of abuse. It is interesting the way that the British public respond to something that looks official. I mounted the badge on a lanyard and wore it around my neck, the sort of thing you have when you’re attending conferences or you are an official at a pop festival. I just said a trifle guffly ‘I am exempt’.

I took four buses today and succeeded in not wearing my mask on each occasion and not being challenged. Two of the drivers just stared at the badge and just nodded me in. The last driver was just glad to welcome any visitor on a basically empty bus.

I visited the hospital and were greeted by a long trestle table with hand washing anesthetic cream and a supply of face masks. It is most depressing to see everyone in masks because you can only see half their face. I had the same lovely Greek consultant and we joked about her wearing a mask all day. She said that she had fainted once or twice. That says it all. She reminded me that hypoxia was from the Greek. Hypoxia is when you don’t have enough oxygen.

As for Bath itself, it is but a shadow of its former self. I would say about 25% of people were wearing masks but that’s not the point. People were not talking to each other. The buzz and happiness that you normally get from people was not there. We saw a great number of shops that had obviously closed permanently. There were no tourists from China, America, Germany as we are used to seeing so how can this town survive. Even well-known brands were deserting. I’m so angry about this because Boris Johnson our Prime Minister has taken really bad advice from people with vested interests in making money out of of pharmaceutical products namely vaccines. The best thing they could have done is to just let the virus die down as viruses do. The lockdown just made things worse.

Whilst I was waiting for a bus, I noticed a number of features in a very small non descript area by the bus stop. 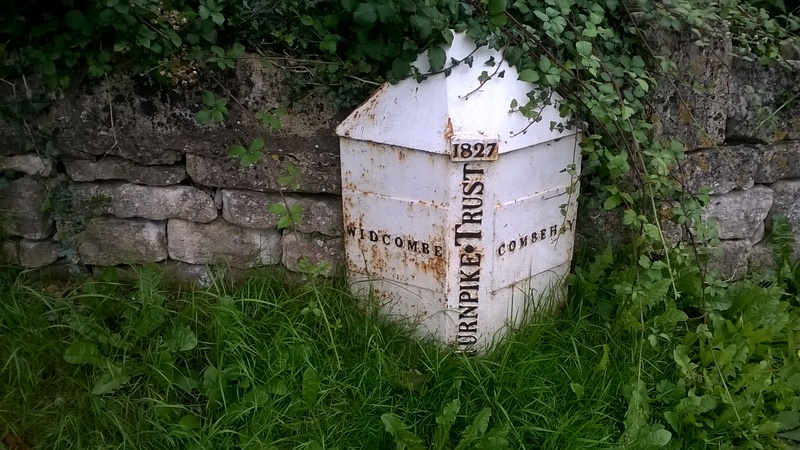 This was an old sign in stone demarcating the boundaries of parishes as used to be the case in the old days. 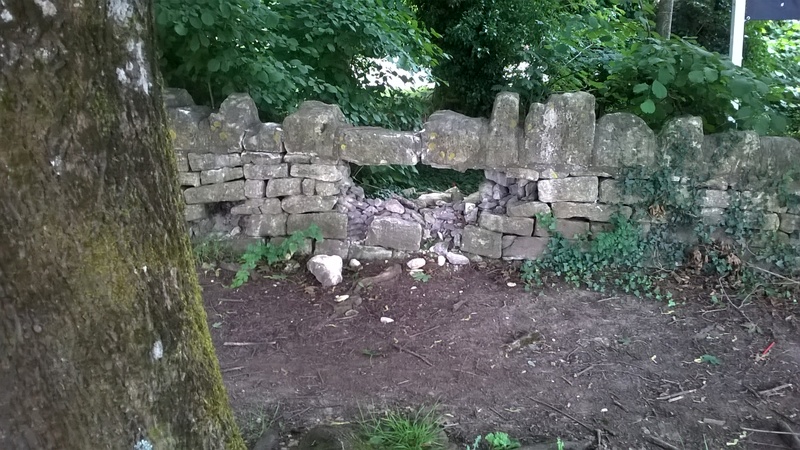 The biggest mystery was the hole in the stone wall. It could not possibly have been caused by a car crash because of the tree in front. If someone wanted the stones why didn’t they take the easy alternative and remove the stones on the top whereas they have made a hole so to speak and left the top layer hanging in the air.

Finally, I don’t know about the mixed messages below. 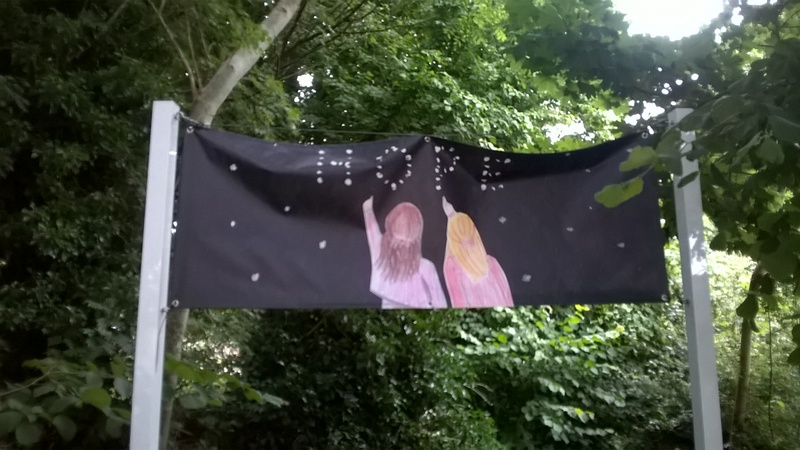 It is Bastille Day in France, 14 July, and Françoise wanted to celebrate which we did with a bottle of very nice champagne and also some sweet wine. We had fruits de mere for supper.

I’m really exercised by how difficult it is to find another car. Everyone is selling diesel cars like there’s no tomorrow but I can’t find a decent 15 to 20-year-old Volvo V 70 automatic petrol. I know as time goes on they get more difficult to find. Maybe the message is that I need to upgrade a little bit and perhaps not do so much gardening.

Françoise has indicated that she doesn’t really want to go back to Bath  because the atmosphere was so bad. Let’s hope things get better and the soul that has been wrenched out of this beautiful historical city can somehow be restored.

On the way back I stopped off at Radstock to go and enjoy the newly reopened workingman’s club. To my horror, the bar was not open and in an adjacent room, the entertainment hall, tables had been laid out so you could be served at a distance from others. There were two young ladies sitting at a reception table and they said rather apologetically “we need to ask for a few details”.

No way am I giving my name and address to any bar or establishment of that nature. It is complete overreach. I turned on my heels and left. I hope this madness ends soon. I hear that the British government have ordered 56 million vaccination kits and this for a virus that has not yet been identified and for a vaccine that has not been developed. What a complete and utter waste of time