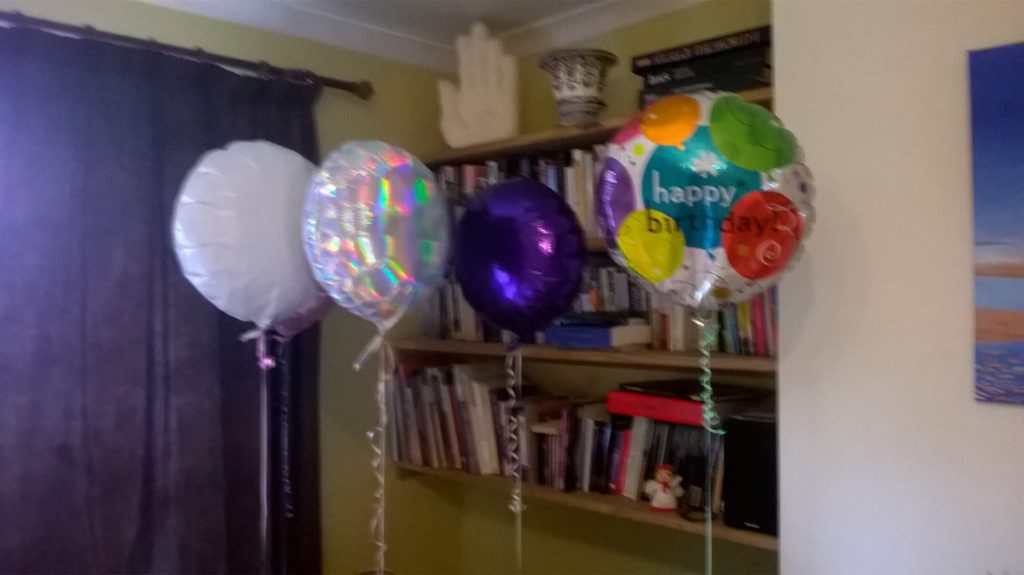 The last days have been quiet with regarding to my diary, normally kept on a daily basis. The reason is that we have been preparing for, celebrating, and recovering from my wife’s 70th birthday. We invited four guests, two for the weekend and two for the day on Saturday itself. For some strange reason, I did not photograph the events. I cannot explain this. I feel that it was an intimate occasion that I did not want to record, only in my memory. 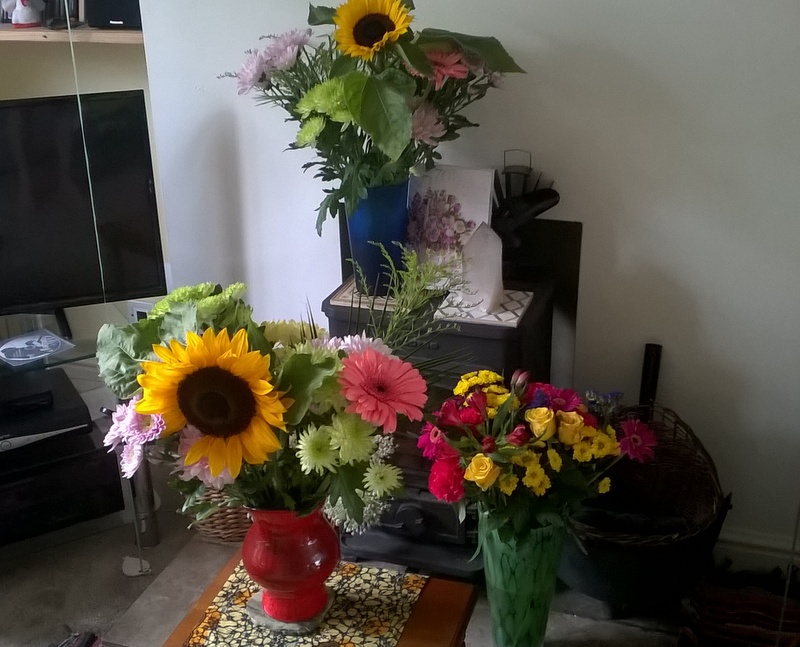 Friday was pleasant enough, the actual day of her birthday, and we had a nice quiet bottle of champagne, a fairly ordinary lunch, and in the evening we had a quiche. Our friends had joined us from Hertfordshire somewhat north of London. It is such a relief to entertain people on the same wavelength because you don’t have to explain anything, you don’t have to justify anything, and it’s very much take it or leave it with lots of courtesy and understanding thrown in. 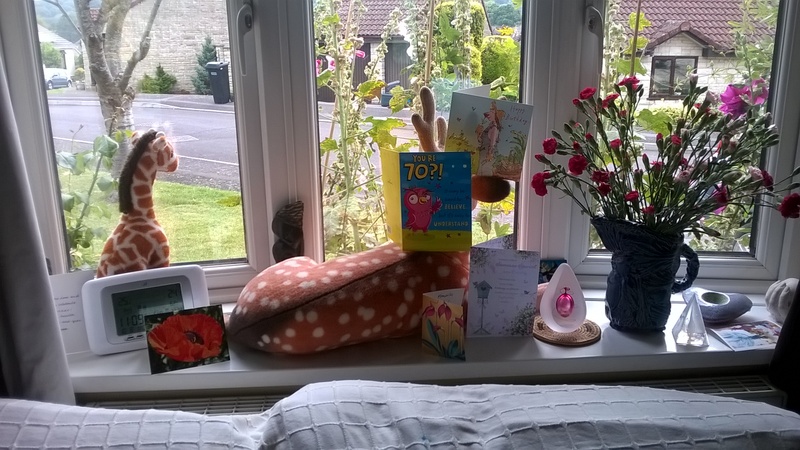 On Saturday we went to pick up the cake from a baker called Az, an Israeli person with great courage and fortitude. He’s starting a business from nothing during the lockdown but still manages a smile and best wishes we had a non-traditional birthday cake with layers of white chocolate, green marzipan. On returning, we went along to our allotment and had a celebration, Pagan and Druidic type, celebrating man’s relationship with nature and how we are sustained by her. We then returned to our bungalow but not before picking copious amounts of runner beans; I dug up the first of the potatoes this year. For the salad, Nasturtiums/ Such a lovely taste which reminds me of pepper.

I decided that the best formula for lunch was a potluck supper contribution model where everyone brought along something to eat and something to drink. As is normal with such plans, everything went along very well. One of the party cooked a salmon wrapped in pastry, I know there’s a word for it and I’ll remember it soon. We finished the meal with cheese followed by chocolate cake followed by coffee.

Afterwards, Françoise gave a talk about her time in Ecuador, illustrated with slides. We then had a light evening meal and sat around outside on a lovely summer evening chatting away. Sunday morning we were joined by my friend Terry, who is an expert on anything deep state, hidden agendas, New World Order etc who regaled us at great length on what was really going on in the world. My friends left for a fairly long drive home at about three o’clock and Terry left about four o’clock or so. After they left there was a peace and silence and we realise that we are going to go back to normal. It is lovely to be in an environment where everybody gets on with everybody else but that was the case and I do not take it for granted for one single moment.

On Saturday night, we sat up watching for shooting stars and one or two big ones were seen.

Today, Monday, I feel like walking around doing nothing. I have not made many entries on my websites but I don’t feel I have to my father, who was a Church of England vicar, used to take Mondays off so his habit has transferred to his children. 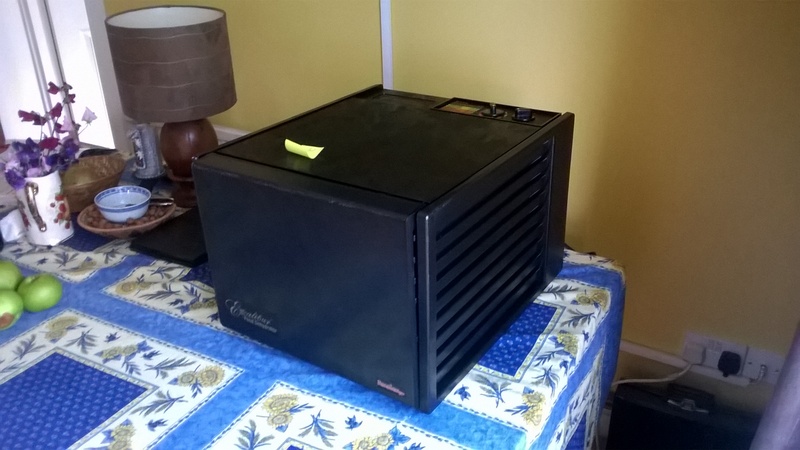 Today we are trying the new food dehydrator that Françoise bought. The idea is to have some sort of bank of food when prices continue to increase.