Following the collapse of my plate, off to the dentist to stick it back together again. When Bath was designed, trees were incorporated in large numbers into the street plans and as a result autumn is a very pleasant and colourful period to be around. We were early for the appointment so decided to walk up and down, visit the local park and prepare myself for the farcical putting on and taking off of masks which must accompany a visit. 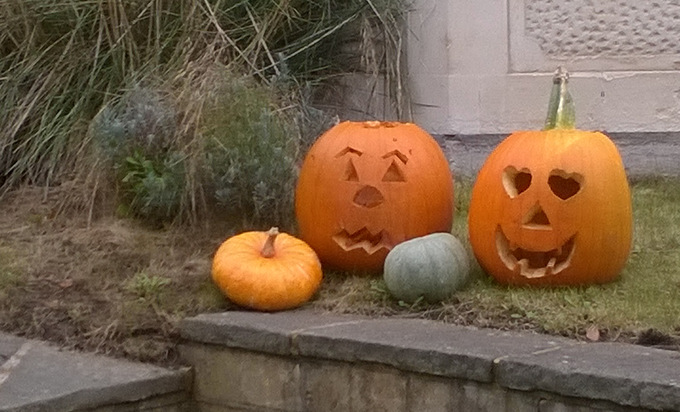 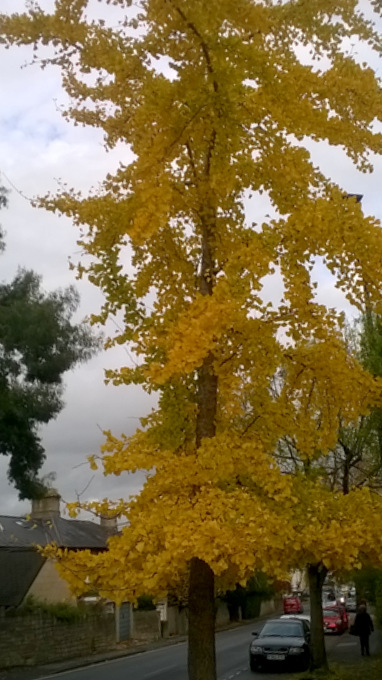 To cut a long story short, there is insufficient material in the gum to anchor the plate so a number of small plates must be made and I will have to go for a time ‘sans teeth’. He managed to get it fixed on but six hours later it fell off again.

It was lunchtime when we left so we decided to go to Peasedown and buy some fish and chips, a mistake as it turned out as the chips did not agree with me.

While we were waiting we admired the actions of the starlings on neighbouring telephone poles and lines. They were obviously having a social time, there were about 60 of them all chattering away; when one landed on the line the others moved to make space for it. Social distancing was not for them. I started to film and a few seconds after the video they all flew off simultaneously. They had obviously realised their social time was over and it was now an opportune moment to do something else.