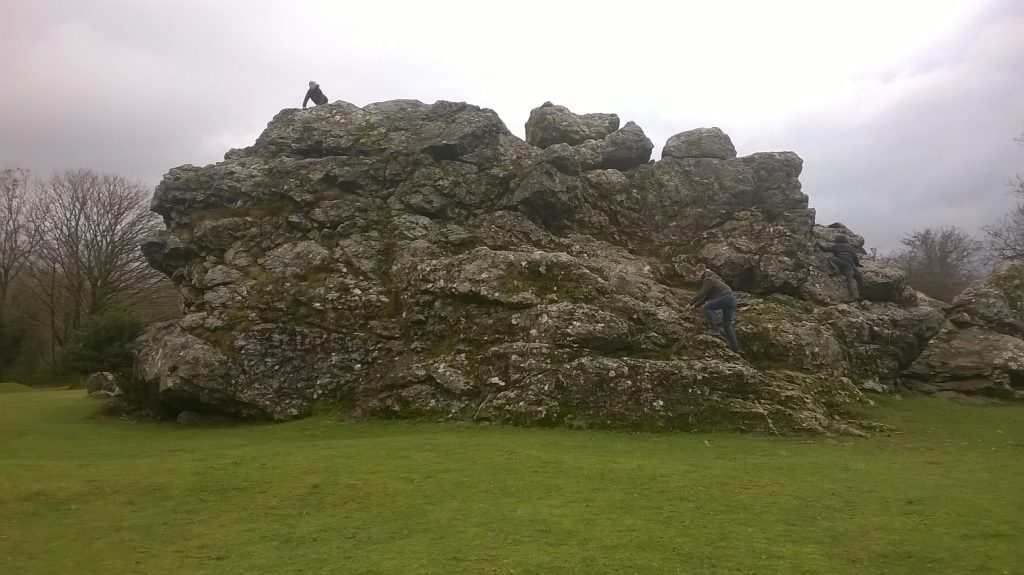 We went to my friend Steve’s place and from then we went to Yelverton which is at the foot of Exmoor. On the site of an old air strip we found the rocks, above, which attract children like a magnet. It was cold and chilly and rather foggy. I thought we were going to go into the moors but with two small children in the group I realised that the scope was going to be limited. 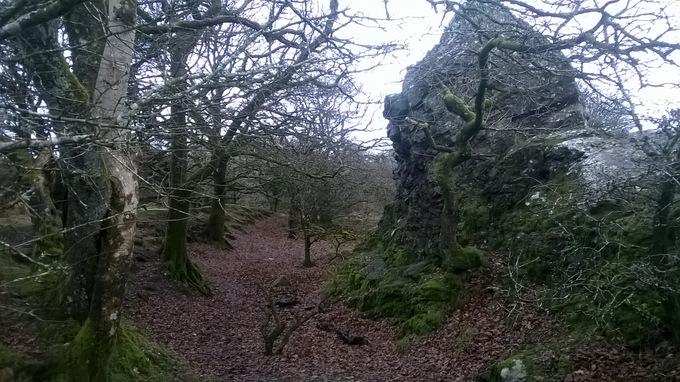 You could almost imagine yourself in the middle ages. This has never been touched or built on. Wonderful to contemplate it. 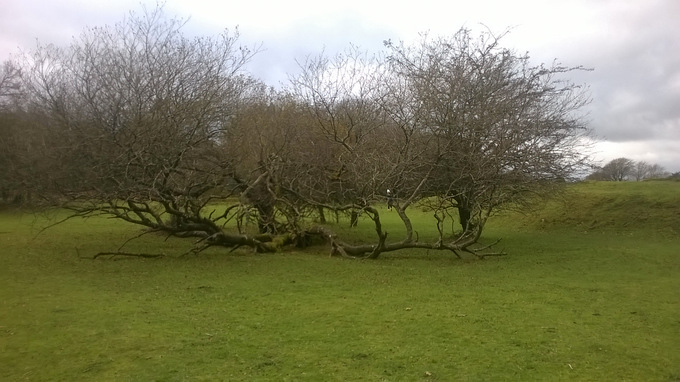 Such amazing lines and unspoiled grass.  As Steve’s wife was hungry we decided to go to a restaurant in Plymouth. Two of the chains were not accepting cash (you might catch COVID) but we found one that was happy to see us. In a party of 10 we had to sit in two groups separated from each other. I felt very ill due to a continuing stomach condition so I sat at my own table but later felt better and joined the main group. 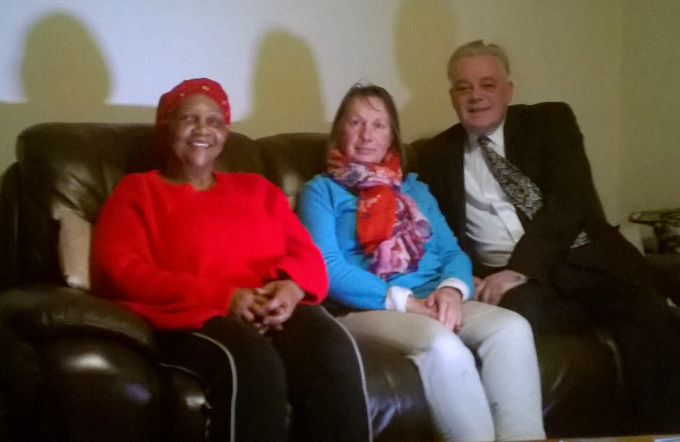 This is Steve with his wife DuDu and my wife Franocise in the middle, during a visit to their home.